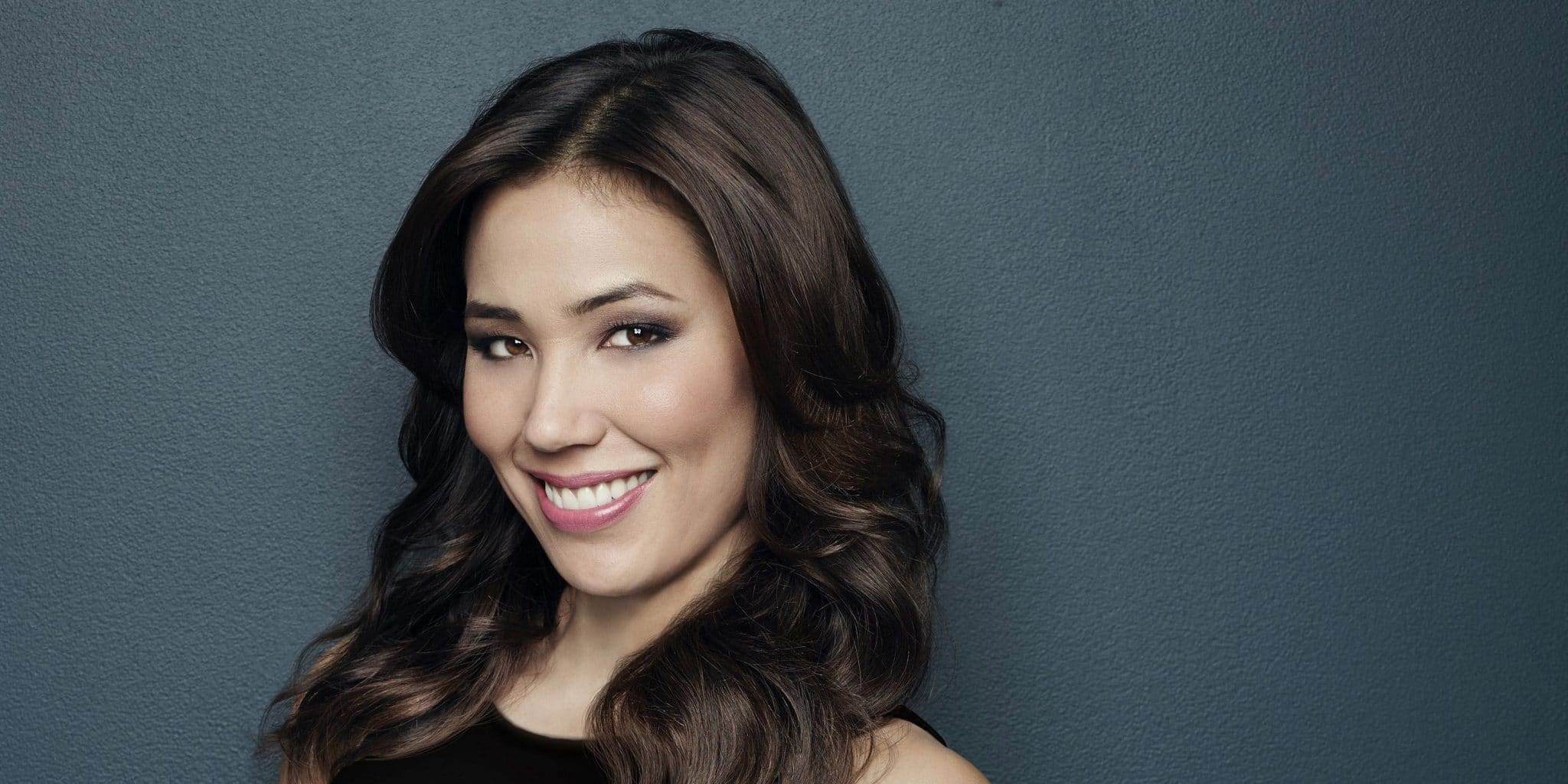 Who is Michaela Conlin?

Michaela Conlin was born on 9 June 1978 under the zodiac sign of Gemini in Allentown, Pennsylvania USA, and is a 42-year-old actress, probably best recognized for landing the role of Dr. Maggie Yang in the ABC medical drama series “MDs” (2002), playing Angela Montenegro in the Fox crime procedural comedy-drama series “Bones” (2005-2017), and featuring as Sarah Nguyen in the Paramount Network neo-Western drama series “Yellowstone” (2018-2019).

How rich is she, as of now? Michaela Conlin Net Worth

As of early 2021, Michaela Conlin’s net worth is estimated at over $4 million, acquired through her successful involvement in the world of entertainment as a professional actress, who has garnered 19 television and film acting credits since she launched her career in the early 2000s.

Michaela Conlin spent her early years in her hometown of Allentown, raised by her Irish American father Fran Conlin who was a contractor, and her Chinese American mother Denise Conlin, who worked as an accountant. She has an elder sister but her name hasn’t been revealed to the public. She holds American nationality and belongs to a mixed ethnic group.

Michaela Conlin developed her love for acting very early. At the age of seven, she started performing on stage, since when, she’s appeared in various local and regional productions. She went to Parkland High School, where she was in the productions of “The Crucible” and “Bye Bye Birdie”.

Upon matriculation in 1996, Michaela relocated to New York City and enrolled in the prestigious New York University’s Tisch School of the Arts, where she starred in several productions at the Playwrights Horizons Theater School, the Atlantic Theater Company, and Stonestreet Studios Conservatory. Moreover, she traveled to Amsterdam, Netherlands to attend the Experimental Theatre Wing’s International Training Program. She graduated from NYU in 2000 with a Bachelor of Fine Arts degree in Theatre.

Following her graduation, Michaela Conlin made her debut television appearance in 2001 as Rocky in the episode “Swept Away – A Very Special Episode” of the NBC police procedural and legal drama series “Law & Order”.

It was followed by her feature film debut later that year, when she played Cara, the lover of Adrien Brody’s character Jack, in the crime drama film “Love The Hard Way”, directed by Peter Sehr. She then landed the small role of a TV reporter in the romantic comedy film “Pipe Dream”, portrayed Marcy in the comedy-drama film “Garmento”, and made a guest appearance as House Director in the episode “Illusions” of the Lifetime police procedural drama series “The Division”, all in 2002.

During the same year, Michaela was selected for the cast of the reality television series “The It Factor”, which followed the lives of young actors pursuing their careers in New York City.

She appeared briefly in the series, before moving to Los Angeles, California, where she secured her first main role as Dr. Maggie Yang in the short-lived ABC medical drama series “MDs”, also in 2002.

Rise to Prominence and “Bones”

In 2003, Michaela guest-starred as Lt. Mary Nash in the episode “Posse Comitatus” of the NBC legal drama series “JAG”, then in 2004 landed the leading role of Jinette McMahon in the ABC legal drama series “The D.A.”, but which aired for only four episodes. Her most prominent role to date came when she joined the main cast of the Fox crime comedy-drama series “Bones”, starring along with David Boreanaz and Emily Deschanel, playing Angela Montenegro for 12 seasons from 2005 to 2017, appearing in all 245 episodes.

Concurrently, Michaela continued to work on other projects. In 2006, she took the role of Miranda in the drama film “Open Window”, written and directed by Mia Goldman, followed by her portrayal of May in the musical fantasy romantic comedy film “Enchanted” (2007). Her next appearance came in 2011, when she featured as Detective Heidi Sobel in the legal thriller film “The Lincoln Lawyer”, based on Michael Connelly’s 2005 novel of the same title.

Thereafter, she served as an executive producer for the 2012 independent romantic drama film “Sparrows Dance”, and played Courtney Lee in the 2015 romantic comedy-drama film “Baby, Baby, Baby”. In 2016, she guest-starred as Claire in the episode “Death And Taxes” of the Hulu comedy-drama series “Casual”, and portrayed Jules in D. J. Caruso’s psychological horror film “The Disappointments Room”, alongside Kate Beckinsale and Mel Raido.

Following the end of “Bones”, in 2018Michaela was chosen to play Sharon Chen in the HBO drama series “Here And Now”. Later that year, she joined the cast of the neo-Western drama series “Yellowstone”, broadcast on the Paramount Network, starring in the recurring role of Sarah Nguyen through 2019.

Most recently, she was cast as Maria Li in Kitao Sakurai’s 2021 hidden camera comedy film “Bad Trip”, next to Eric Andre and Lil Rel Howery, after which she secured the recurring role of Helena Webster in the sci-fi streaming series “For All Mankind”, released on Apple TV+.

Michaela Conlin tends to keep her private life away from the spotlight, to the extent that although she’s married, there is no information about the identity of her husband, nor how long they’ve been married. She gave birth to her first child, a son named Charlie, on 3 February 2019. The family’s current residence is in Los Angeles, California.