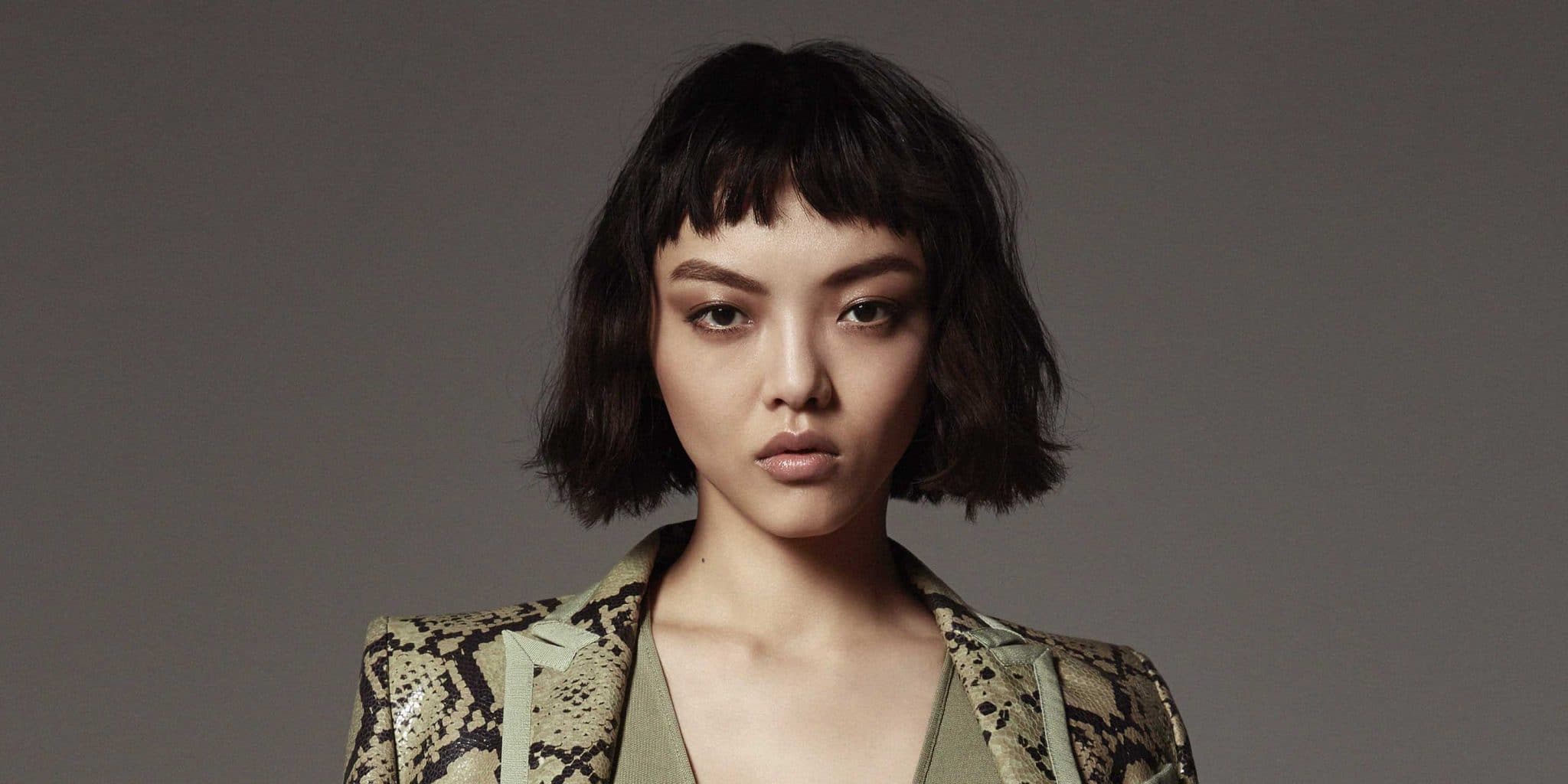 Who is Rila Fukushima?

Rila Fukushima is a Japanese actress and model, who is best known to the public for portraying Tatsu Yamashiro/ Katana in the superhero TV series “Arrow” (2014-2019), in addition to her other successful appearances in films and TV series.

Rila Fukushima was born on 16 January 1989 under the Capricorn zodiac sign, on the island of Kyushu, Japan, but was raised in Tokyo, Japan.

Rila was interested in becoming a model from an early age,  and while growing up admired such models as Kate Moss, Helena Christensen and Cindy Crawford. After high school, she enrolled at a music school, which helped her later in her acting career.

Rila desired to become a model agent instead of a factual model, and signed up for a job at a Tokyo modeling agency. However, Rila was then persuaded by other model agents to give a try to a career as a model. It all started in 2010 when she was just 21 years old, and in three years, Rila became one of the top models in Japan.

She featured in several international fashion publications and advertising campaigns, earning her big break when she was named the Vogue Japan Woman of the Year in 2013.

Once recognized in Japan and internationally, she moved to the US, settling in Los Angeles, where she not only continued her modeling career, but also tried herself as an actress, having already debuted in her home country as Rei in the short film “Karma: A Very Twister Love Story”, back in 2010.

Her big break into the acting world was the role of Yukio in the 2013 sci-fi action film “The Wolverine”, starring Hugh Jackman, Will Yun Lee and Tao Okamoto. The following year, she was Omichi in the TV series “Gunshi Kanbee”, but was also selected for the part of Tatsu Yamashiro/ Katana in the action-adventure series “Arrow”, another successful project by the DC, about the superhero Green Arrow, portrayed by Stephen Amell. She appeared in a total of 16 episodes between 2014 and 2019, which only increased her popularity.

Thanks to the role in “Arrow”, Rila became known to a number of casting directors, and it became quite easy for her to secure new roles.

She was Lily in the TV mini-series “The Long Goodbye”, also in 2014, then played Erika in the film “Twilight: Saya in Sasara”, while in 2015 made an outstanding appearance as Street Red Priestess Volantis in the eponymous fantasy action-drama series “Game of Thrones”. The same year, she was Yoichi in the film “Gonin Saga”, which became a huge success, and she also appeared in the television movie “Warrior”.

Rila next starred in the horror sci-fi action film “Terra Formars”, alongside Rinko Kikuchi and Takayuki Yamada. Furthermore, in 2016 she had a role in the award-winning action crime-drama film “Ghost in the Shell”, starring Scarlett Johansson, Takeshi Kitano, and Pilou Asbæk.

Moreover, in 2017 she was also chosen for the part of Minami Shirakawa in the Japanese TV mini-series “1,000,000 yen no Onnatachi” – which translates to “Million Yen Women” – starring in all 12 episodes of the popular series, next to Yojiro Noda and Rena Matsui.

In recent years, Rila appeared in the historical action-drama film “Enemy Within” in 2019, and the same year appeared in the Japanese film “Mitsubachi to enrai”, in which she showcased her skills as a singer.

Besides her on-screen success, Rila is also known as the voice of Sumi in the animated series “Castlevania”, while most recently she appeared as Nurse in the romantic drama film “Annette”.

Rila hasn’t been one who talks about her personal life on a regular basis. Nevertheless, she was in a relationship with Japanese actor Naoto Takenaka, however, they have since broken up. According to sources, Rila is currently single and focused entirely on her aspiring career as an actress.

As of mid- 2021, Rila Fukushima’s net worth has been estimated to be around $1 million, earned through her successful career as an actress, during which she has appeared in more than 15 film and TV titles, all of which have added to her wealth.

Furthermore, she has also benefited from her modeling career.

Massively popular in Japan, Rila has been switching time between New York, Los Angeles and Tokyo for a few years now.

Back in 2017, she was the one to open the Louis Vuitton Cruise show in Kyoto.

Rila is a huge animal lover and has several animals as her pets including dogs and cats.

Her favorite drink is coffee, while she enjoys pizza. Although she has almost perfect vital statistics, she doesn’t think much about a diet, but she does exercise a lot and often goes on hikes and long jogs.

She’s experienced with a sword, which she displayed in the film “The Wolverine”.