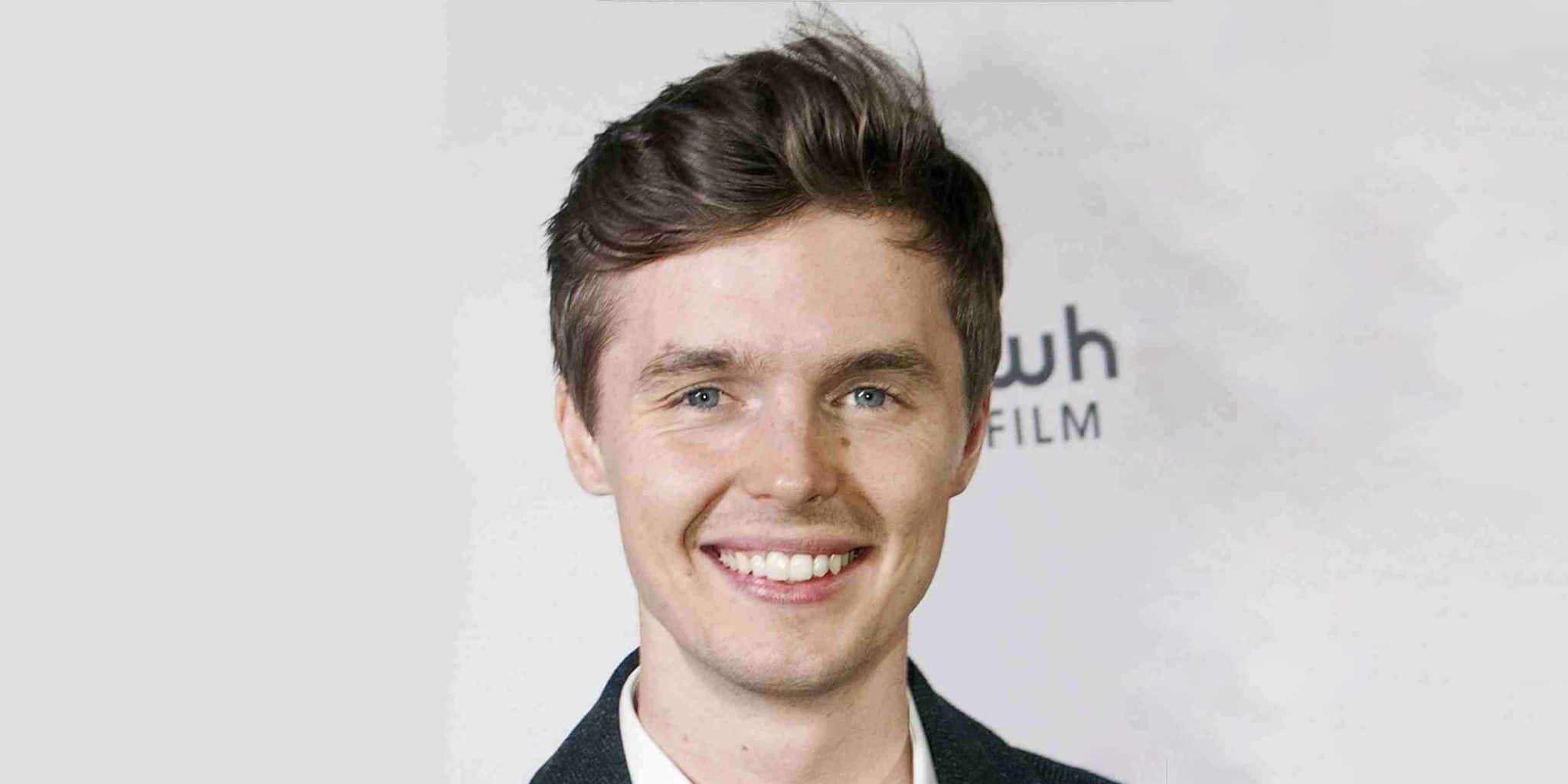 Who is Tyler Johnston?

Tyler Johnston was born on 14 June 1987 under the zodiac sign of Gemini, in New Westminster, British Columbia, Canada. He is a 34-year-old actor, probably best recognized for landing the role of Cal Ragg in the Space sci-fi series “Grand Star” (2007-2008), playing Danny Lubbe in the City / HBO Canada comedy-drama series “Less Than Kind” (2010-2012), and recently featuring as Stewart in the Crave sitcom “Letterkenny” (2016-2020).

How rich is he, as of now? Tyler Johnston Net Worth

As of mid-2021, Tyler Johnston’s net worth is estimated at over $5 million, earned through his successful involvement in the entertainment industry as a professional actor, who has worked on more than 50 television and film titles since he launched his career back in the mid-2000s.

Tyler Johnston spent his early years in his hometown of New Westminster, where he was raised by his parents; however, their names and professions haven’t been revealed. It’s also unknown whether he has siblings or not.

He holds Canadian nationality and belongs to White Caucasian ethnic group. Regarding his education, Tyler went to Pinetree Secondary School in Coquitlam, British Columbia, from which he matriculated in 2004.

Tyler Johnston started pursuing his professional acting career in 2004, when he made his debut TV appearance as Blake in the episode “A Matter Of Principal” of the Nickelodeon sitcom “Romeo!”, while her first major role came in the following year with his portrayal of Markko in the YTV sci-fi series “Zixx: Level Two”.

In 2006, he took the supporting role of Adrian in the Bravo! / Citytv comedy-drama series “Godiva’s”, which was critically well-received, followed by his guest appearances as a student in the made-for-TV fantasy comedy film “Totally Awesome”, also in 2006, and Sam Compton in the sci-fi horror film “Decoys 2: Alien Seduction”, a sequel to the film “Decoys”, in 2007. At the time, he also guest-starred in such TV series as “The L Word”, “Reunion”, and “Blood Ties”, to name a few.

Tyler Johnston landed his breakthrough role when he joined the cast of the Space sci-fi series “Grand Star”, in which he starred as Cal Ragg from 2007 to 2008.

It was followed by his portrayals of Alex Gorrall in the sports film “Slap Shot 3: The Junior League”, alongside Greyston Holt and Lynda Boyd, and Shane Mayfield in the Sci-Fi Channel disaster-thriller film “Polar Storm”, both in 2008. He gained enormous popularity when he was chosen to play Danny Lubbe in the City / HBO Canada comedy-drama series “Less Than Kind” from 2010 to 2012. For his performance, he received two Canadian Screen Award nominations for Best Performance by an Actor in a Featured Supporting Role or Guest Role in a Comedic Series.

Concurrently, he played Jesse in the crime drama film “Pressed”, and featured as Tyler in the Canadian-American anthology horror-fantasy series “R. L. Stine’s The Haunting Hour: The Series”, aired on Hub Network and Discovery Channel, both in 2011.

In the next year, Tyler was cast as the young Don Cherry in the CBC two-part biographical sports miniseries “Wrath Of Grapes: The Don Cherry Story II”, and portrayed Alexi Giffords in the Netflix crime drama series “The Killing”. He then earned a Canadian Screen Award nomination for Best Performance by an Actor in a Leading Role in a Dramatic Program or Mini-Series for his performance as Corey Boucher in the CBC drama film “The Phantoms”, also in 2012.

In 2013, Tyler Johnston had the part of Connor in the fantasy horror film “Forever 16” and guest-starred as Tom Caron in the episode “Creeping Tom” of the CTV police procedural crime drama series “Motive”, for which he was nominated for Best Guest Performance by a Male in a Dramatic Series Award at the 2014 Leo Awards.

It was followed by his portrayals of Kris in the adventure drama horror film “Feed The Gods”, next to Shawn Roberts and Emily Tennant, and TJ in the American made-for-TV disaster film “Christmas Icetastrophe” broadcast on Syfy, both in 2014.

In 2026, he starred as Harley Dimmoch in the made-for-TV crime mystery film “The Julius House: An Aurora Teagarden Mystery” released on the Hallmark Movies and Mysteries Channel. The same year, he played Edward K. Wehling Jr in the short sci-fi drama film “2BR02B: To Be Or Naught To Be”, which earned him a Wreath Award for Best Actor at the Montreal International Wreath Awards Film Festival, and was cast as Ted in the Huli drama series “Shut Eye”.

His next significant role came later that year, when he joined the cast of the Canadian sitcom “Letterkenny”, in which he landed the role of Stewart through 2020. The series was created by Jared Keeso, broadcast on Crave, and his performance earned him a Leo Award for Best Performance or Host in a Music, Comedy, or Variety Program or Series.

Tyler Johnston won his second Leo Award in the category of Best Supporting Performance by a Male in a Television Movie, for his portrayal of Tommy in the 2017 made-for-TV drama film “Story Of A Girl”, based on the novel of the same title written by Sara Zarr. It was followed by his appearances as Blake in the drama film “The Age Of Adulting” and Matthew in the drama film “Rabbit”, both in 2018. He then provided his voice to Tom in the short animated film “Hot Flash” (2019).

Most recently, he guest-starred as Patrick in the episode “Instinct” of the CW’s anthology horror series “Two Sentence Horror Stories” and featured as Josh Taylor-Hall in the made-for-TV romantic film “A Picture Perfect Wedding”, both in 2021.

Tyler Johnston has short light brown hair and blue eyes. He stands at a height of 5ft 8ins (1.73m), while his weight is around 140lbs (63kgs). Information about his vital statistics, biceps size and shoe size isn’t available.

Tyler Johnston tends to keep all the details about his personal life far away from the eye of the public. He has never been spotted publicly with any girl, and his current relationship status is a mystery. However, many people believe that he isn’t dating anyone at the moment, and that he is focused on his professional acting career. His residence is in Vancouver, British Columbia.