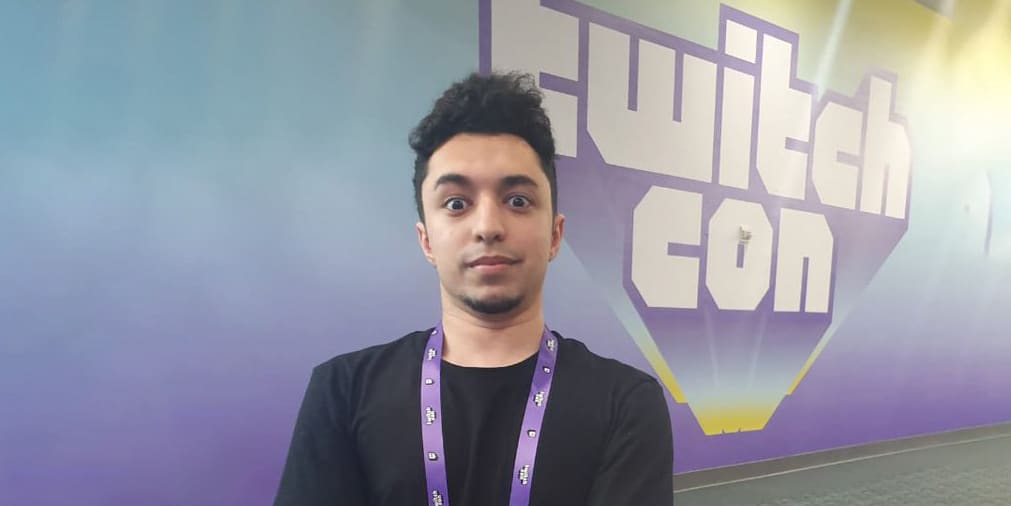 What happened to Nightblue3? Is he banned? Net Worth, Wiki

Rabia Yazbek – aka Nightblue3 – was born in Dearborn, Michigan USA, on 31 July 1993 – his zodiac sign is Leo, and he holds American nationality. He’s an eSports player, YouTuber and a social media star, who’s perhaps known best for being a professional player of the video game “League of Legends” (LoL). In 2018, Nightblue3 competed at League of Legends All-Stars, winning the North America vs Europe match, while playing Neeko jungle.

Nightblue3 was raised in Dearborn. He’s highly secretive when it comes to his personal matters, and hasn’t shared any details concerning his parents, as he respects their privacy. He hasn’t spoken of having any siblings, and so is believed to be an only child.

Nightblue3 became interested in playing video games at a very early age, and by the time he turned 10, his friends and family were already unable to beat him at most games. He was only 15 years old when he launched his YouTube channel, as he was encouraged by his friends to share his gameplay videos on the network.

Nightblue3 attended a local high school in Dearborn, and upon matriculating in 2011, he didn’t enroll at college, but focused on his career on the internet.

Nightblue3 launched his eponymous YouTube channel on 20 April 2008, and it’s today subscribed to by more than 2.5 million people, and numbers over 1.1 billion views of all his videos combined.

He’s mostly focused on uploading videos related to LoL, and we’re going to mention three of his most popular videos, which have helped him gain many subscribers.

His #1 video “THE MOST BROKEN VIDEO I’VE EVER DONE | 3245 CRIT!! 100% CRIT 1000+ STACK LUNAR GUARDIAN NASUS JUNGLE” has been watched more than nine million times, and features Nightblue3 making a special build for Nasus.

His second most popular video “OVER 25,000 HEALTH | 3000+ TRUE DAMAGE FEAST | MAXIMUM HP CHO’GATH JUNGLE IS SO BROKEN – Nightblue3” has been viewed close to seven million times, and sows Nightblue3 going foresting with the champion Cho’Gath.

Nightblue3 launched his Twitch channel on 21 December 2011, and it’s today followed by over 2.7 million people, making him the owner of the #1,579 most followed channel (#721 English channel). He has an average of 1,320 viewers per livestream, while he has amassed over 252 million views of all his livestreams combined; Nightblue3’s highest recorded number of concurrent viewers was 90,231 on 22 October 2020.

He’s mostly focused on livestreaming while playing the video game he plays the best – LoL – which Nightblue3 has spent over 6,300 hours livestreaming (over 260 days), but has also played a couple of other games, including “Fortnite”, which he has livestreamed for around 162 hours (six days).

Nightblue3 also enjoys just chatting with his fans, and has spent around 64 hours doing so.

Nightblue3’s active on various popular social media networks, including Instagram; he’s amassed close to 80,000 followers, and has uploaded more than 100 pictures, most of which feature him while playing LoL.

He launched his Twitter account in November 2011, and it’s today followed by close to 300,000 people, while Nightblue3 has tweeted over 6,500 times. His tweets mostly serve to announce his livestreams, and his latest YouTube videos.

Nightblue3’s Facebook page is followed by more than 250,000 fans, and he’s also active on TikTok, having amassed over 25,000 followers and nearly 550,000 likes of all his videos combined.

Nightblue3’s highly secretive when it comes to his love life, but it’s still widely known that he’s today in a relationship with Lia, who’s also a social media star and a Twitch streamer, and goes by the nickname ‘Liawaifu’. She’s followed by over 40,000 people on Twitch – it’s believed that she has amassed this number of followers mostly because of Nightblue3. She’s followed by more than 26,000 people on Instagram, and has revealed a lot about herself on the network, including that she’s from Santiago, Chile, and that she’s today living in Los Angeles, California.

Nightblue3 hasn’t spoken of any other girls whom he might had been with before he began dating Lia in 2019, and as of July 2021, he’s in a relationship, hasn’t married and doesn’t have children.

Nightblue3’s a philanthropist, and has helped gather money for various charity organizations; he’s probably known best for having helped raise around $30,000 for the organization Save the Children, when he streamed for 24 hours straight.

He’s not a big fan of working out, but still has a couple of training sessions at the gym every week, as Nightblue3’s trying to take good care of his health. He’s also focused on eating healthy foods, but pizza is still his favorite.

He’s into traveling, and his gaming career has taken him to various US states and European countries.

Nightblue3’s a lover of animals, with dogs and horses being his favorites.

He likes to watch movies late at night – his favorite actor is Johnny Depp, while a couple of his favorite movies are “Sweeney Todd: The Demon Barber of Fleet Street”, the franchise “Pirates of the Caribbean”, and “Edward Scissorhands”.