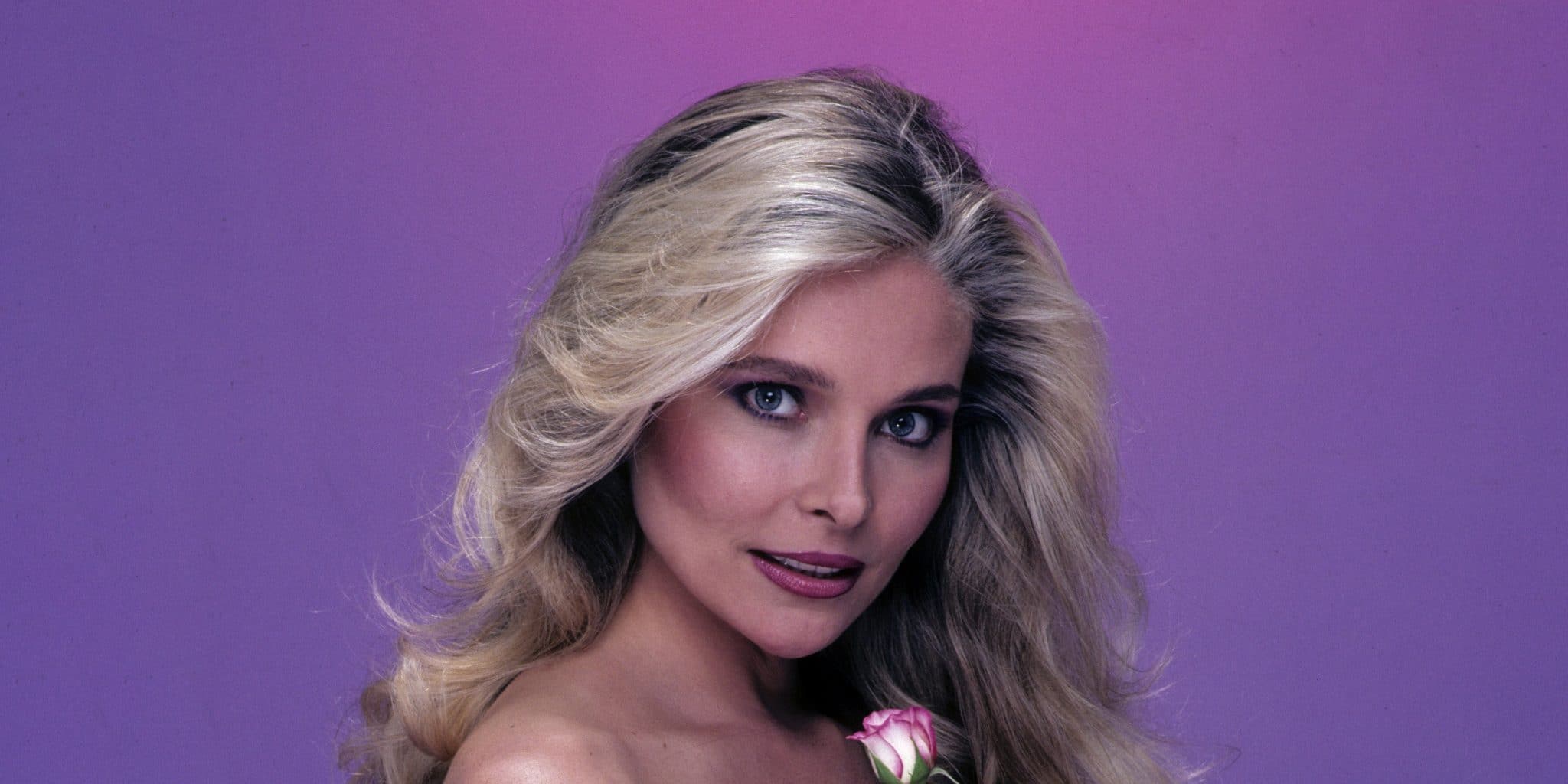 Who is Priscilla Barnes?

Priscilla Anne Barnes was born in Fort Dix, New Jersey USA, on 7 December 1954 – her zodiac sign is Sagittarius and she holds American nationality. She’s an actress who’s perhaps still known best for her portrayal of Terri Alden in the critically acclaimed comedy series “Three’s Company”, created by Bernard West, Michael Ross and Don Nitcholl, and which starred John Ritter, Joyce DeWitt and Suzanne Somers. The series aired from 1976 to 1984, following the lives of two women and a man living in the same apartment; it was nominated for 21 awards, winning six, including two Golden Globes.

Priscilla was raised around the US alongside her three siblings by their mother who was a housewife, and their father who was a US Air Force Major. The family often moved because of her father’s job, and she got to live in various states before they eventually settled in Lancaster, California.

Priscilla grew up being interested in modelling, and while she had no plans for pursuing a college degree, her parents urged her to focus on her education. She attended Antelope Valley High School at which she was mostly interested in playing sports, then upon matriculating in 1972, she moved to San Diego, California, and began working as a waitress to financially support herself.

She also performed as a dancer, and was 20 when she was noticed by the late British-American actor and comedian Leslie Townes ‘Bob’ Hope, who invited her to perform with him and his troupe in Washington, D. C.’s Walter Reed Army Medical Center. Following this, Priscilla moved to Los Angeles in California, hoping to launch her career in the film industry.

Priscilla has been credited with appearing in around 100 movies and TV series, and we’re about to mention some of her most notable performances in this article.

Between 1978 and 1985, Priscilla portrayed three characters in the romantic comedy drama “The Love Boat”, created by Wilford Lloyd Baumes, and which starred Ted Lange, Gavin MacLeod and Bernie Kopell. The series follows the crew and passengers aboard the Pacific Princess cruise ship, and won four awards while it was nominated for 21 others, including eight Golden Globes.

The following years saw Priscilla appear in an episode or two of numerous series, such as the romantic drama “Hotel” in 1987, the fantasy drama “Highway to Heaven” and the crime drama “Dark Justice” both in 1992. Her following notable performance was her portrayal of Magda from 2014 to 2019 in the comedy “Jane the Virgin”, created by Jennie Snyder Urmann, and which starred Gina Rodriguez, Andrea Navedo and Yael Grobglas.

It follows a devout Catholic woman who learns that she has been accidentally artificially inseminated – the series won 21 awards including a Golden Globe, while it was nominated for 70 other awards.

Priscilla made her debut film appearance in 1977, with her portrayal of the Girl From Bar in the romantic horror drama “Tintorera: Killer Shark”, and she then played supporting characters in various mediocre movies, such as the 1978 comedy “The Seniors”, the 1978 action crime drama “Texas Detour”, and the 1980 comedy “The Last Married Couple in America”.

Her first notable performance was her portrayal of Della Churchill in the 1989 action adventure thriller “Licence to Kill”, written by Michael G. Wilson and two others, directed by John Glen and which starred Timothy Dalton, Robert Davi and Carey Lowell.

The movie follows James Bond who, after his friend’s left for dead and his wife murdered, infiltrates a mafia organization seeking revenge. Some of Priscilla’s following roles were in the 1998 drama “Divorce: A Contemporary Western”, the 2000 thriller drama “Alone with a Stranger” and the 2005 drama “Heart of the Beholder”.

In 2006, she was cast to play Balinda Parson in the mystery horror thriller “Thr3e”, directed by Robby Henson, and which starred Marc Blucas, Justine Waddell and Laura Jordan. The movie follows a psychopathic killer creating riddles for his victims to solve if they want to live.

She has four producing credits. Priscilla made her producing debut with the 2005 romantic comedy movie “Sex Sells: The Making of ‘Touche”, while her three other credits are the 2011 romantic comedy film “The A Plate”, the 2013 short adventure movie “88 Miles to Moscow”, and the 2020 short thriller film “Un Plan Simple”.

Priscilla Barnes, #PriscillaBarnes #Priscilla #Barnes #has #been #added #to #these #lists: Buy things about "Priscilla…

She has made a guest appearance in various talk-shows too, such as “All Star Blitz”, “Larry King Live”, and “Whatever Happened To?”

Priscilla’s somewhat secretive when it comes to her love life, but it’s known that she has been married to the actor Ted Monte since 2003. The two haven’t spoken about how and when they met, but it’s widely believed that it was on the set of a movie.

Ted’s an actor, film writer and director, who has been credited with appearing in around 60 movies and TV series – he’s probably known best for his portrayal of Jasper in the long-running romantic drama “The Young and the Restless”.

Neither Ted nor Priscilla have mentioned any other people they had perhaps dated before meeting each other, so as of March 2021, Priscilla’s married to Ted Monte; they don’t have children. It’s believed that they have decided not to have children because they want to focus on their careers, however, there are also those who claim that one of the two (or both) is/are perhaps infertile.

In 1976, she posed nude under the name Joann Witty for the March issue of the magazine “Penthouse”, but after they re-published the pictures under Priscilla’s real name in 1982, she sued and won.

She’s still passionate about travelling, and her acting career has taken her to nearly all the US states, while Priscilla has also been to various European and Asian countries; two of her favorite cities to visit are Paris in France and Miami in Florida.

She’s a fashionista and so a bit of a shopaholic, as she goes shopping for clothes multiple times each week.

Priscilla has her own favorite actors and actresses, some of whom are the late Marlon Brando, the late Robin Williams, and Anne Hathaway. A couple of her favorite movies are “The Godfather”, “A Streetcar named Desire” and “Les Miserables”.