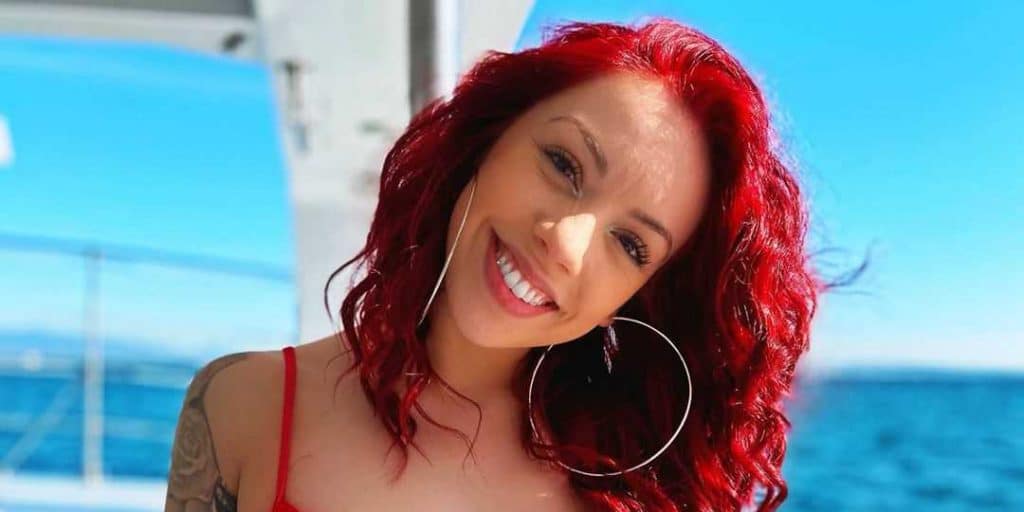 Who is Salice Rose? Age, Height, Girlfriend, Net Worth, Brothers

Who is Salice Rose?

Salice Rose was born on 20 November 1994 under the zodiac sign of Scorpio, in Lancaster, California USA. She is a 26-year-old social media phenomenon, YouTuber and vlogger, probably best recognized for running her official Instagram account with over 12 million followers, as well as her official TikTok account with more than 17 million fans. She also runs her official self-titled YouTube channel, on which she has amassed more than 2.1 million subscribers, while her videos have garnered almost 70 million views in total.

How rich is she, as of now? Salice Rose Net Worth

As of mid-2021, Salice Rose’s net worth is estimated at over $400,000 acquired through her aforementioned successful internet-based professions. In addition, she creates sponsored posts and shares them across her official social media accounts. Moreover, she increases her fortune through merchandise sales.

Salice Rose spent her early years in her hometown of Lancaster, where she was raised by her parents; however, there is no information about their names and professions.

She has three siblings, two brothers and a sister named Ashley. She holds American nationality, is of part-Peruvian ancestry, fluent in both English and Spanish languages, and is a Christian. Regarding her education, Salice attended a local high school until she was kicked out. She then went to a military school, called Sunburst Youth Academy for six months before returning to high school, but was kicked out again, so she transferred to homeschooling and matricuated.

Salice Rose became active on the social media scene back in 2013, when she launched her official Instagram account under the username ‘@salicerose’, and immediately started creating and uploading photos.

As time passed, Salice expanded her content, and started filming short comedy videos. Her alluring style and charm caught the attention of many people, which led to a huge number of followers, and in no time she began receiving offers to work as an Instagram model, and produce sponsored posts for severaly famous brands, such as Fashion Nova and Boxy Charm, among many others. She also promotes her own line of merchandise, which you can buy on her website.

Once she achieved fame on Instagram, Salice decided to expand her influence on other platforms. She started her official self-titled YouTube channel in March 2014, and uploaded her first video, entitled “Late Night Thoughts”, two months later. She then continued to post videos related to her life and daily activities, various challenges, vlogs, and Q&A videos. She even filmed some videos in which she opened up about some unpleasant life events, such as abusive relationships and others.

The number of her followers increased with each video – some of her most popular videos are “HOW I DID MY MAKEUP IN HIGH SCHOOL! | Salice Rose”, “HOW I MAKE MY EYELASHES SO LONG!!! | Salice Rose”, and “SPICY NOODLE CHALLENGE w/ SPECIAL GUEST! | SALICE ROSE”, to name a few.

TikTok and Other Social Media Platforms

Salice is a big fan of tattoos and has many of them all over her body, mostly related to religion – she has inked crosses on both ears, back and arms, with the gates of heaven tattooed on her back. She has talked about them and their meanings in a video, entitled “WHAT MY TATTOOS MEAN | SALICE ROSE”.

Personal Life – Is She a Lesbian or Not? Hobbies and Interests

Salice Rose is quite open when it comes to her personal life.

She has opened up about her sexuality in her YouTube videos, and revealed that she dated several guys in high school but then at the age of 16 realized that she was more attracted to girls than boys. Ten years later, she figured out that she is actually bisexual. She also shared with her fans that she was in an abusive relationship for five years. She is single at the moment.

In her spare time, Salice enjoys singing and dancing – she’s an avid hip-hop and belly dancer.