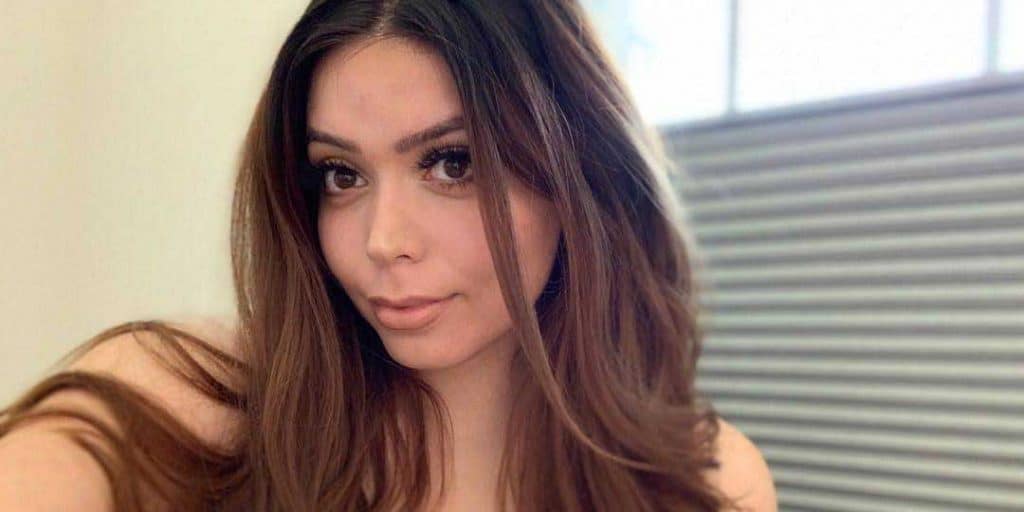 Who is xQc’s girlfriend, Adeptthebest? Real Name, Age, Net Worth

Sam – surname undisclosed, but known by her online alias Adeptthebest, was born on 3 March 1994 under the zodiac sign of Pisces, in Austin, Texas USA. She is a 27-year-old social media sensation and gamer, probably best recognized for being a Twitch streamer – she has more than 430,000 followers on her Twitch account. She also runs her official Twitter account with almost 190,000 followers, and her official Instagram account with more than 110,000 fans.

She has amassed over 130,000 subscribers on her official YouTube channel, while her videos have been viewed almost 35 million times, and counting.

How rich is he, as of now? Adeptthebest Net Worth

As of mid-2021, Adeptthebest’s net worth is estimated at close to $1 million, acquired largely through her Internet-based career, which includes sponsored posts, donations, stream subscriptions, and collaborations with other famous social media personalities and gamers.

Adeptthebest spent her early years in her hometown of Austin, where she was raised by her parents; however, there is no information about their names and professions in the media. It’s also unknown whether she has siblings, or is an only child. She holds American nationality and belongs to White Caucasian ethnic group. Regarding her education, Adeptthebest is a graduate of Business Administration, with a dual major in Interior Design.

Adeptthebest has always been interested in video games, which she initially played on Xbox. After getting into a “Call Of Duty” lobby, she found out that there was a Twitch streaming app, and she then created her account on the world’s leading live streaming platform for gamers under the username ‘adeptthebest’, to get her friends in her own lobbies, and find more people to play with them.

At one point, Adeptthebest started turning on her streams while she was playing video games, and as time passed, more and more people tuned in to watch it, which led her to a large number of subscribers. She has streamed such video games as “Overwatch”, “Counter-Strike”, “Fortnite”, “Grand Theft Auto V”, “Dying Light”, “Dead By Daylight”, and “Call Of Duty”, to name just a few. She eventually expanded her content, and started streaming videos in the category of ‘Just Chatting’, in which she communicates with her fans.

Adeptthebest gained even more popularity when she started to collaborate with other popular streamers, including Evelyn Claire and TrainwrecksTV, among others. She recently became one of the hosts of the podcast “The Real Housewives of Twitch”, alongside Malena, QTCinderella, Macailya, and Maya, on which the girls discuss a variety of topics.

Once she reached a decent number of followers on the Twitch platform, Adeptthebest decided to become active on YouTube as well.

She launched her official channel on 25 February 2016, but didn’t post her first YouTube video, entitled “RIP TO DPS ADEPT”, until two years later. She continued to post gameplay videos and streams as well, and quickly enlarged her fan base. She also started filming other content ,related to shopping, make-up and beauty, clothing hauls, and reactions.

Recently, she also started collaborating with her boyfriend – xQc. Some of her most viewed videos include “Adept Reacts to xQc Saying Things | xQcOW Compilation”, “Adept and xQc become Chef Masters”, and “Did you ever catch him doing it…”, among many others.

Additionally, Adeptthebest expanded her influence across other social media platforms to promote herself and her projects. She runs her official Twitter account under the username ‘@adeptthebest’, and she’s also active on Instagram, on which you can find her under the same username.

Adeptthebest is in a relationship with Canadian professional gamer and Twitch streamer Félix Lengyel, who goes by the alias ‘xQc’ or ‘xQcOW’. The public isn’t aware of how long they have been romantically involved, but news of their romance broke in late 2019. The couple currently resides in Cedar Park, Austin, Texas.