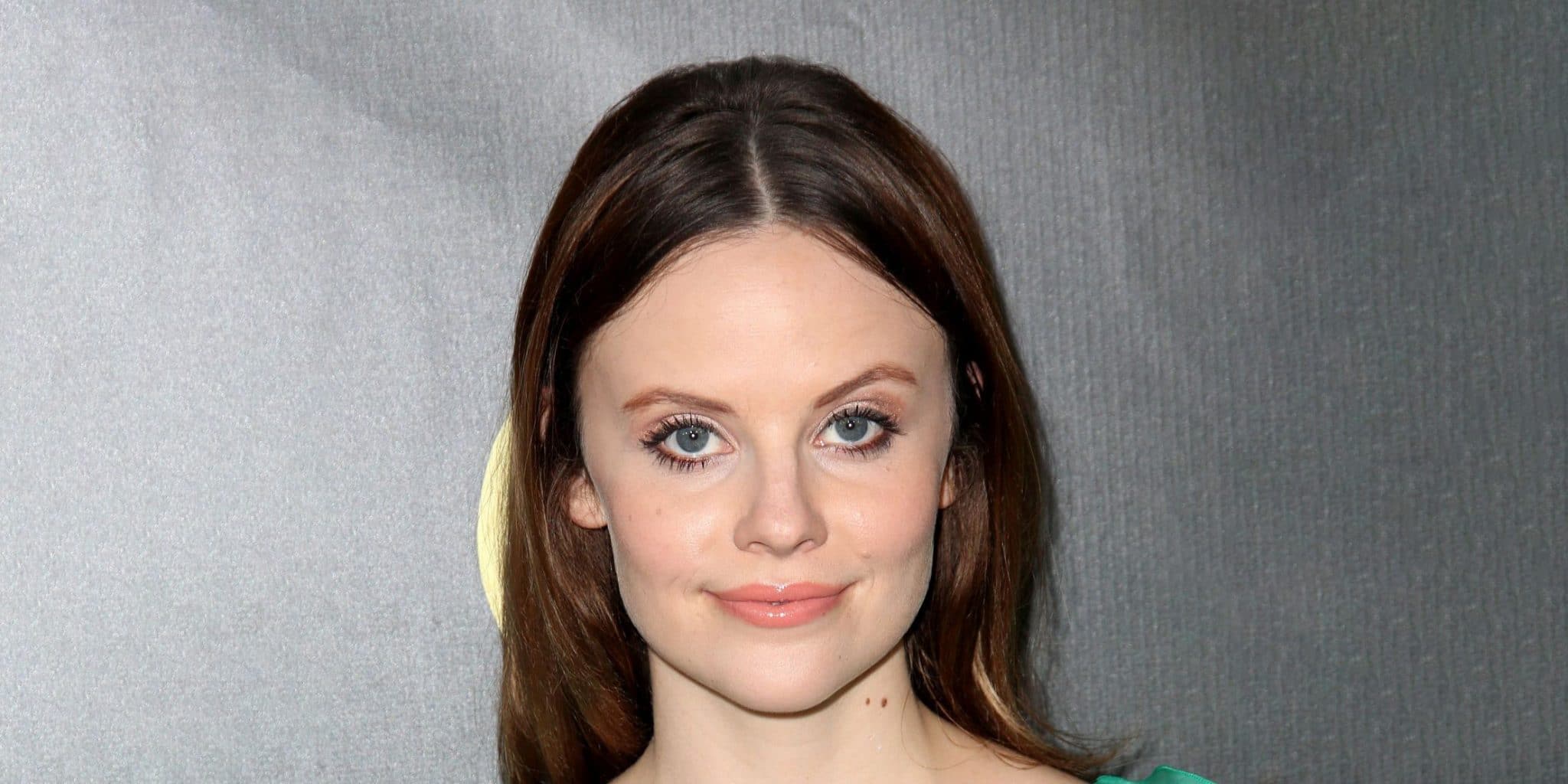 Why did Sarah Ramos left Parenthood? Husband, Net Worth, Wiki

Who is Sarah Ramos?

Sarah Emily Ramos was born in Los Angeles, California USA, on 21 May 1991 – her zodiac sign is Gemini, and she holds American nationality. She’s an actress, who’s perhaps known best for her portrayal of Haddie Braverman, in the critically acclaimed comedy series “Parenthood”. It was written and directed by Jason Katims, starred Peter Krause, Lauren Graham and Dax Shepard, and follows the lives of the Braverman family. It aired from 2010 to 2015, and won 15 of the 55 awards for which it was nominated, including a Primetime Emmy nomination.

Sarah had taken a two-year break from the show, because she was focused on obtaining her college degree.

Sarah was raised in Los Angeles by her Jewish mother, and her father who is one quarter Filipino. As she hasn’t spoken of having any siblings, Sarah’s believed to be an only child.

She became interested in acting when she was around eight years old, and after turning nine, her mother enrolled her at Center Stage L.A. When she was 10, Sarah asked her parents to find her an agent, and would wake up every morning asking them if they had found someone.

She launched her acting career in 2001, with her portrayal of Elizabeth Age 6, in the short horror movie “In Vein”, and the following year saw her appear in the short adventure movie “Abandoned Minds”.

Sarah then gained recognition, as over the following three years she starred as Patty Pryor in the historical family series “American Dreams”. It was created by Josh Goldstein and Jonathan Prince, also starred Gail O’Grady and Tom Verica, and follows a family living in the ‘60s. The series was a huge hit, winning 12 awards including two Primetime Emmys, while it was nominated for 27 other awards.

Sarah then continued acting throughout her entire education – she attended a local high school, and upon matriculating in 2010, she enrolled at Columbia University, from which she graduated with a Bachelor’s degree in May 2015.

In 2005, Sarah made a guest appearance in the episode “My Big Move” of the comedy drama “Scrubs”, and the following year saw her appear in the episode “Dead or Alive” of the mystery crime drama “Close to Home”.

In 2006, she was cast to play one of the lead characters, Hannah Rader in the drama “Runaway”, created by Chad Hodge, and which also starred Donnie Wahlberg and Leslie Hope. The series follows the Raders family, but was cancelled after airing nine episodes. By the end of the 2010s, Sarah had made a guest appearance in an episode of various series, including the mystery crime drama “Law & Order”, the adventure comedy drama “Wizards of Waverly Place”, and the mystery crime drama “Lie to Me”.

Sarah’s following notable performance was in 2017, when she starred as Casey Jones in the comedy “City Girl”, which she had also created, however, it was cancelled after airing six episodes. Three of her most recent TV series roles have been in two episodes of the mystery fantasy drama “Midnight, Texas” in 2018, an episode of the drama “The Affair” in 2019, and the 2020 episode “The Importance of Being Earnest” of the drama “Acting for a Cause”.

She attracted attention in the second half of 2012, with her portrayal of Chloe in the comedy drama “Why Stop Now?” It was written and directed by Phil Dorling, starred Jesse Eisenberg and Melissa Leo, and follows a college student who has been kidnapped by his mother’s drug dealer. The year 2015 saw Sarah star in the short comedy “Minimum Wage”, and some of her following roles were in the hit  romantic comedy “How to Be Single”, the  romantic fantasy comedy “Slash”, and the short comedy “Fluffy”, all in 2016.

In 2017, Sarah played the supporting character Meg, in the romantic comedy drama “The Boy Downstairs”, written and directed by Sophie Brooks, and which starred Zosia Mamet, Matthew Shear and Deirdre O’Connell.

It follows a woman who has moved into her boyfriend’s building without realizing that he lives there – the movie won a Napa Valley Film Festival Jury Award for Best Ensemble Cast.

Three of Sarah’s most recent movie roles have been in the 2018 historical drama “Ask for Jane”, the 2019 short drama “Milkshake”, and the  drama “Gone Hollywood” also in 2019.

In 2010, Sarah was featured in the episode “Parenthood” of the documentary series “Infanity”.

She received specials thanks for the 2017 comedy movies “Ingrid Goes West” and “Avenues”.

In 2017, she wrote and directed all six episodes of the series “City Girl”, and most recently, in 2020 Sarah directed the episode “Unboxed” of the documentary series “Marvel 616”.

Sarah has won one of the six awards for which she has been nominated: she won a 2012 Sundance Film Festival Short Film Special Jury Prize, for “The Arm”.

Sarah’s quite secretive when it comes to her love life, but has still allowed her fans to have a glimpse at it.

In July 2016, she revealed in a tweet that she was in a relationship with Matt Spicer, an American film writer, producer and director, who’s probably known best for having directed the movies “Ingrid Goes West” and “It’s Not You It’s Me”.

Sarah also revealed that they’d been together since 2013, and on 30 July 2019, she announced that they became engaged.

Most recently, on 25 October 2020, Sarah and Matt exchanged vows in a private ceremony, while this was only revealed two months later.

Sarah hasn’t spoken of any other men whom she has perhaps been with, and as of July 2021, she’s married to Matt Spicer, and doesn’t have children.

Sarah’s a fashionista, as she’s trying to keep up with all the latest fashion trends; one can say that she’s also a shopaholic, as she goes shopping for clothes multiple times a week.

She’s passionate about travelling, and her acting career has taken her to various US states, while she has also been to several European countries, including France and England.

Sarah enjoys watching stand-up comedy, and some of her favorite performers are the late Robin Williams, Chris Rock and Dave Chappelle.

She’s physically quite active, and has three to four training sessions at the gym each week, thus her slim figure.

In her spare time, Sarah likes to watch movies, and a couple of her favorites are “Pulp Fiction”, “Avatar” and “Meet Joe Black”. Her favorite actor and actress are Bruce Willis and Kate Winslet.