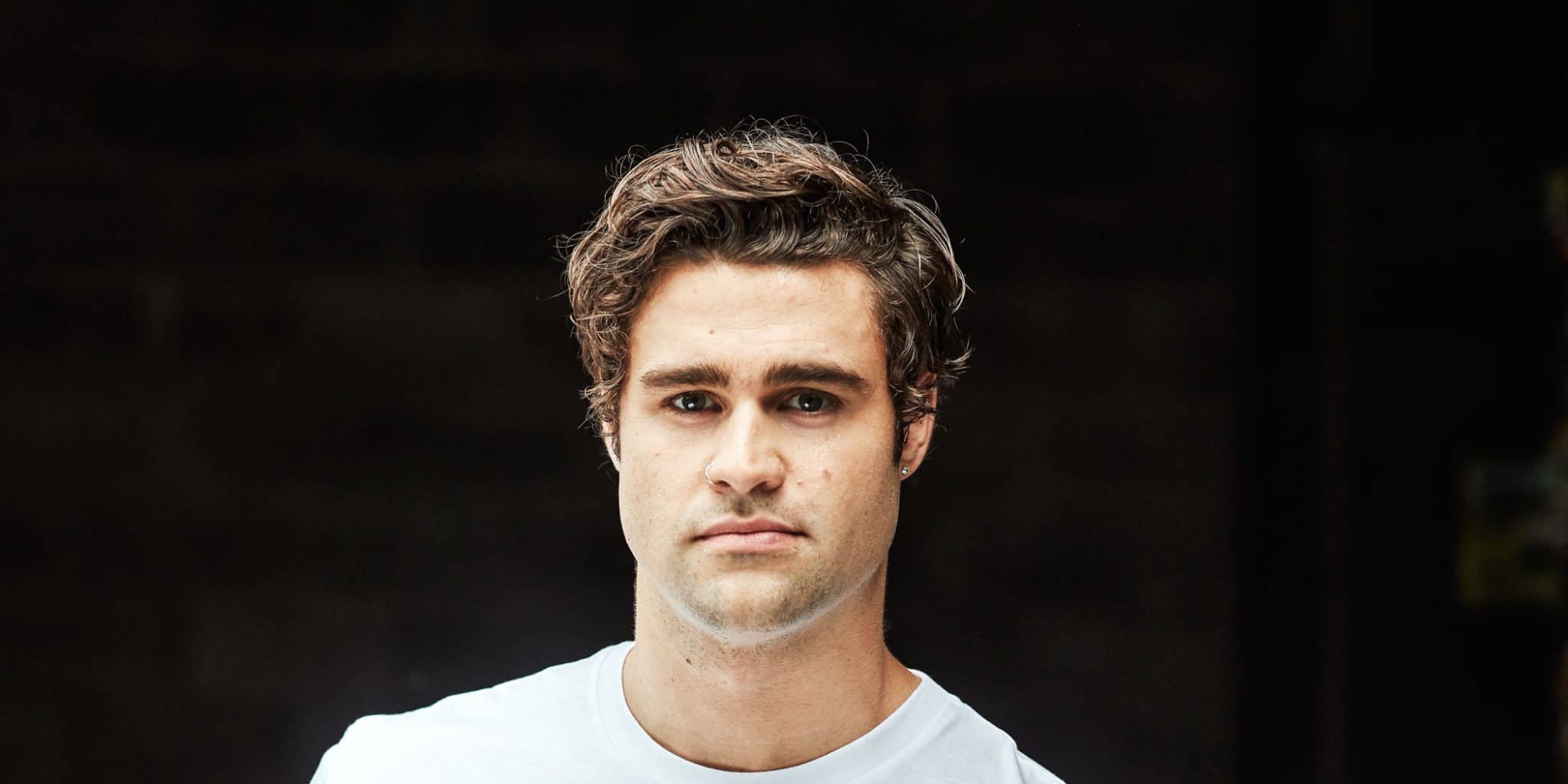 All About Cody Kearsley: Who is Moose Mason on Riverdale?

Who is Cody Kearsley?

Cody Kearsley was born in Kelowna, British Columbia, Canada, on 10 March 1991 – his zodiac sign is Pisces and he holds Canadian nationality. He is an actor and a producer, who might be known best for his portrayal of Moose Mason in the mystery crime series “Riverdale”, created by Roberto Aguirre-Sacasa and which starred K. J. Apa, Lili Reinhart and Camila Mendes. It has been airing since 2017, and follows Archie and his gang as they discover the mysteries of Riverdale. The series is very popular and has won 33 awards, and been nominated for 50 others.

Cody was raised in Kelowna by his parents, but hasn’t shared any details concerning them or any siblings he might have, but has recently uploaded a picture of himself and his sister onto his Instagram account.

He became interested in acting at quite an early age, and began practicing it while attending South Okanagan Secondary School. Cody spent most of his spare time at a local theatre watching actors and actresses practice, while he was occasionally allowed to join in with them. He appeared in his first plays at Okanagan, and upon matriculating in 2009 enrolled at Theatre of Arts, from which he graduated with a Bachelor of Arts degree in acting in 2012.

Cody was physically quite active during his teenage years as he played football, basketball and soccer, thus his muscular body today. After graduation, he settled in Vancouver, British Columbia.

Cody finally launched his acting career in 2016, when he portrayed Nash, one of the lead characters in the short comedy film “Borealis”, which he co-wrote together with Lele Iturioz. It was directed by Shane Brar, also starred Megan Peta Hill and Rajen Toor, and follows three friends planning a trip around northern British Columbia.

In 2017, he played Hawkeye in the action adventure science fiction movie “Power Rangers”, which starred Dacre Montgomery, Naomi Scott and RJ Cyler, and follows several high school students who get superpowers and are now trying to save the world from strange creatures – the film was nominated for six awards. Cody made his debut TV series appearance in the same year, when he played Josh in all seven episodes of the drama “Spiral”, which follows the friendship of several students attending Kings College. 2018 saw Cody play Chad in the short science fiction film “Gemini”, written and directed by Milly Mumford, and the following year saw him portray Gulliver in the episode “Five, Six, Seven, Ate!” of the crime comedy series “iZombie”.

Cody played Turbo Bro Jock in all 10 episodes of the action adventure comedy series “Daybreak”, which follows three teenagers in a post-apocalyptic world as they search for Josh’s missing girlfriend. Cody’s most recent role has been in the 2020 action science fiction film “Breach” written by Edward Drake and Corey Large, directed by John Suits, and which also starred Bruce Willis and Rachel Nichols. It follows a father-to-be who has to stop a spaceship from being used as a weapon,  but the film received poor reviews.

Cody has been credited with producing two films: “Borealis” and the upcoming fantasy “Kingdom Come”, and he also produced three episodes of the 2020 TV series “Three Little Pieces”. He worked as a cinematographer on the 2010 short action crime film “A Dirty Job”, and appeared in an episode of the podcast “The Man Cave Chronicles” in 2019.

Cody has guested in various TV shows – the most notable among these was “Teens React” in 2017.

Since January 2015, Cody has been signed to RED Management Group as their actor, and in March 2017 he joined Vagrant Players Theatre Society as their creative director, a job he holds to this day. Since September 2019, he‘s also been serving as the CEO of Seventh Wolf Creative, a Canadian production company.

Cody is quite secretive when it comes to his love life, and hasn’t talked about any girls he might have dated which is mostly why there are rumors circulating the internet concerning his past and present affairs, as well as his sexual orientation.

Some people believe Cody to be gay, and some have even claimed to have seen him being rather too close to a male friend. Cody has indeed played a few gay characters in movies and TV series, but hasn’t addressed the rumors regarding his sexuality.

Others believe him to be straight, and to be in a long-term relationship with a non-celebrity girl whom he met while attending Theatre of Arts. According to these rumors, the two have been together for nearly a decade, but have kept their relationship hidden from the media’s attention.

As Cody hasn’t commented on any of this, he is single as of January 2021, hasn’t married and doesn’t have children.

Cody is physically very active as he has five to six training sessions at the gym each week, and is also following a special diet, thus his muscular body. He plays various sports with his friends – summer is his favorite season as he is an avid swimmer, and has also worked as a lifeguard.

Cody is a philanthropist and a fighter for human rights, who believes that racism should not exist and all people should be equal. He has walked at least one peaceful protest organized by the movement Black Lives Matter, and has shared a video from the Freedom March Vancouver.

Cody is a dog-lov,er and has a French bulldog called Justin which can be seen in many of Cody’s Instagram pictures. The two are best friends, and Cody usually takes Justin with him wherever he goes.

There is an entire Instagram account just for Justin, which is followed by close to 1,000 people, and counts over 80 pictures.

Cody has his own favorite actors and actresses, some of whom are Robert Downey Jr., Johnny Depp and Kristen Stewart, and a couple of his favorite movies are “Iron Man”, the franchise “Pirates of the Caribbean”, and “Panic Room”.