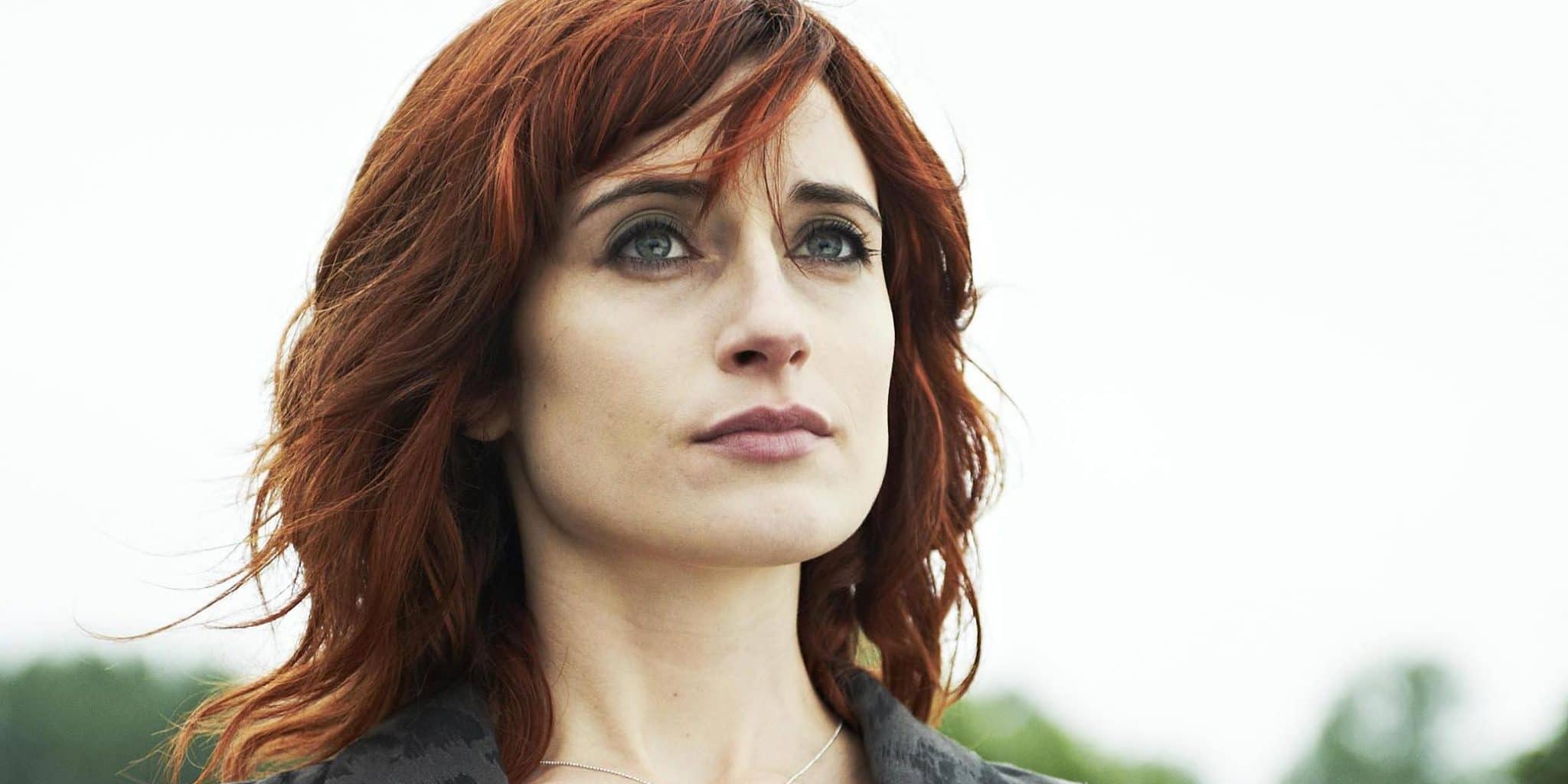 All About Natasha O’Keeffe from ‘Peaky Blinders’ – Biography

Who is Natasha O’Keeffe?

Natasha Dervill O’Keeffe was born in Brighton, Sussex, England, on 1 December 1986 – her zodiac sign is Sagittarius and she holds British nationality. She is an actress who might be known best for her portrayal of Lizzie Stark in the crime drama series “Peaky Blinders” created by Steven Knight and which starred Cillian Murphy, Paul Anderson and Helen McCrory – it follows a mafia family living in England in the 1900s, and the series has won 18 awards while being nominated for 44 others. It has been running since 2013.

Natasha spent only a year of her life in Brighton before her family moved to Tooting in South London – she is quite secretive when it comes to her siblings and her parents Caroline and Paul, and nothing is known about them.

Natasha became interested in acting while attending high school, and practiced with the school’s drama club as well as at a community theatre. She had other interests too, such as singing, dancing and playing sports including soccer and tennis. Upon matriculating in 2004, Natasha enrolled at the Royal Welsh College of Music and Drama, and played lead characters in many of their theatre plays – she graduated with a Bachelor of Arts degree in 2008.

Natasha made her debut film appearance straight out of college, when she played Sarah in the thriller “Abraham’s Point”, written and directed by Wyndham Price, and which starred Christian McKay, Paul Robert Bird and Mackenzie Crook – the film follows the life of a man who is being haunted by a family tragedy that happened when he was still just a kid.

Her following film role came three years later in 2011, when starring alongside Dylan Edwards (her husband) in Lewis Georgeson’s short comedy “If Found Please Return To”, but which failed to attract any attention.

The year 2013 saw Natasha play a supporting character in the musical comedy “Svengali”, which starred Martin Freeman, Vicky McClure and Matt Berry, and follows Dixie who is living in a small town and has big plans for himself – the film was nominated for a Michael Powell Award for Best British Feature Film at Edinburgh International Film Festival.

One of Natasha’s best performances in movies has been in the 2013 crime comedy “Filth”, written and directed by Jon S. Baird, and which starred James McAvoy, Jamie Bell and Eddie Marsan – it follows a corrupt police officer suffering from bipolar disorder, as he tries to get promoted, and persuade his wife and daughter to come back to him.

The movie won nine awards and was nominated for 14 others.

Two of Natasha’s most recent roles in films and videos have been in the 2013 short thriller “A Little Place Off the Edgware Road”, and the 2015 short music video “Daughter: Numbers”.

Natasha made her debut TV series appearance in 2010, when she played Sadie Anderson in 10 episodes of the drama “Lip Service”, created by Harriet Braun and which starred Fiona Button, Heather Peace and James Anthony Pearson – the series follows the lives of lesbians living in Scotland, and was nominated for one of the most prestigious British awards, a BAFTA Scotland Award for Best Writer.

Natasha’s next notable performance was in 2012 when she played Abbey Smith in 11 episodes of the fantasy comedy drama “Misfits”, which was a huge hit winning 12 awards and being nominated for 29 others. In 2015, she appeared as Kristy Wilkinson in all six episodes of the action crime drama “The Last Panthers”, and some of her following roles were in the 2015 action adventure drama “Jekyll & Hyde”, the 2016 mystery crime drama “Sherlock”, three 2017 episodes of the historical war drama “Rebellion”, and the 2019 mini-series “Resistance” – the same year saw her appear in a single episode of the crime thriller drama “Temple”.

Two of Natasha’s most recent roles in TV series have been in a single 2019 episode and two 2020 episodes as well as of the mystery crime drama “C. B. Strike”.

Natasha is quite secretive when it comes to her love life, but it’s known that she has been married to Dylan Edwards for several years now – the two haven’t disclosed the exact date of their wedding. They are parents to a boy and a girl.

Dylan Edwards is also an actor, born in Seaton, Devon, England in 1984. He attended Sidmouth College and then enrolled at a university, only to drop out to focus on his acting career. Dylan then practiced his acting skills at the Royal Welsh College of Music and Drama, where he met Natasha, and made his debut appearance in the 2009 episode “Tracing the Lines” of the drama series “Doctors”.

He has been credited with over 30 roles in movies and TV series, with his most notable performance having been in the 2015 science fiction drama “High-Rise”. Neither of the two have talked about their past relationships, so as of December 2020, Natasha is married to Dylan Edwards, and they have two children together.

Natasha is a fashionista and is keeping up with all the latest fashion trends. She is also a bit of a shopaholic, as she goes shopping for clothes at least once every week and occasionally uploads pictures of her dresses onto her Instagram account.

She is keen on travelling, and her acting career has taken her to the US on a number of occasions, visiting New York and California, but Natasha seems to be more interested in travelling around Europe , to countries such as Italy, France and Croatia.

She is following a strict diet which is why she is very slim, and although there are rumors circulating the internet that Natasha might be struggling with anorexia, these haven’t been confirmed.

Natasha has her own favorite actors and actresses, some of whom are Christian Bale, Benedict Cumberbatch and Judi Dench, while a couple of her favorite movies are “American Psycho”, “Doctor Strange” and “The Imitation Game”.