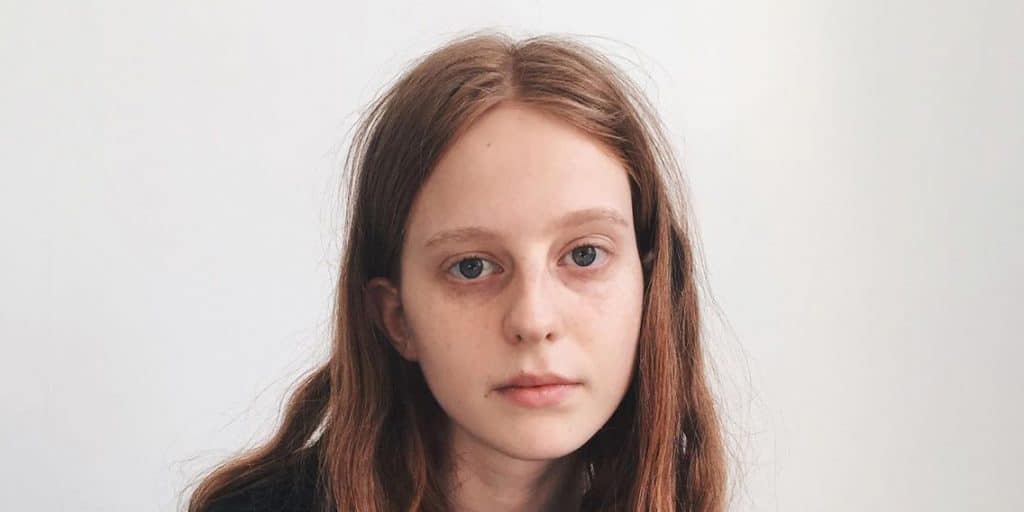 All Truth About Isabelle Grill – aka Maja on Midsommar: Wiki

Who is Isabelle Grill?

Isabelle Grill was born in Gothenburg, Sweden, on 20 September 1997 – her zodiac sign is Virgo and she holds both American and Swedish nationality. She is an actress who might be known best for her portrayal of Maja, one of the lead characters in the 2019 mystery horror film “Midsommar”, written and directed by Ari Aster, and which also starred Florence Pugh, Jack Reynor and Vilhelm Blomgren. The movie follows a couple who go to Eastern Europe to attend a very popular festival, however, the festival is overtaken by a pagan cult which initiates a bizarre and violent competition. It was a hit winning 24 awards while it was nominated for 59 others.

Isabelle was raised in Gothenburg by her parents, who are both believed to be involved in the film industry, however, she hasn’t shared any details regarding them as she prefers to keep her personal matters to herself. She hasn’t talked about her siblings either, which is why there are many people who believe Isabelle to be an only child.

She attended the elementary school Donnergymnasiet Göteborg, before moving on to a local high school called Folkhogskolan Angered, at which she started practicing acting, and from which she matriculated in 2015. While she hasn’t talked about her further education, it is believed that Isabelle obtained her Bachelor of Arts degree from an American college in 2018.

Isabelle has been credited with appearing in only six movies including “Midsommar”.

She launched her acting career in 2018, with her starring role in the short drama “Götaplatsen #flerochfler”, written and directed by Shahab Mehrabi and which also starred Hussein Al Saidan and Ewin Ghaderi. The movie received poor reviews from the audience but the critics loved it, and helped it win an Award for Best Swedish Short Film at Goteborg Film Festival. In the same year, Isabelle portrayed the lead character Ida in the short comedy “Mord! Mord! Mord!” written and directed by Nils Alatalo, and which also starred Astrid Gislason and Ida Karolin Johansson.

In 2020, Isabelle was invited to star as Mimmi in the horror film “Svartklubb”, once again written and directed by Nils Alatalo, and it also starred Tuva Jagell and Victor Ivan. The movie follows a mysterious illness as it spreads around during an illegal rave party. It received mixed reviews.

Isabelle has recently finished shooting for the upcoming drama film “Tennis Dad”, set to be released by the end of 2021. Written and directed by David Bengtsson, the film follows Malin (Isabelle) who is being forced by her father to become a professional tennis player.

Being afraid to tell her father that she doesn’t want to play tennis anymore, Malin continues with her training until the point when she can no longer take it.

She has recently been cast to portray Irma Odinsdottir, one of the lead characters in the upcoming adventure fantasy comedy “Vernissage hos Gud” (“Gallery of God”), set to be released in Sweden on 24 January 2020. The film is written and directed by Filip Aladdin and Ossian Melin, and also stars Magnus Krepper and Victoria Dyrstad.

Isabella is active on various social media networks – she’s followed by around 14,000 people on Instagram, and has already uploaded close to 1,400 pictures, most taken during her everyday life.

She is also active on Twitter, but since the launch of her account in August 2014, has only managed to gather around 125 followers.

Isabelle is quite secretive when it comes to her love life, and although she’s uploaded many pictures onto her Instagram account featuring a boy who might her boyfriend, she hasn’t shared his name nor his profession with the public.

The boy is not an actor, and according to some people, the two are childhood friends and have been dating for around a year. Judging by these rumors, they’ve been friends for over a decade before they began dating.

There are also those who believe that Isabelle is either a lesbian or bisexual and that she is in a secret relationship with a girl. These rumors haven’t been confirmed, and Isabelle hasn’t commented.

So Isabelle is single as of January 2021, hasn’t married and doesn’t have children.

Isabelle is a huge lover of nature and spends most of her spare time in natural locations including lakes, woods and mountains.

She likes autumn because of all the colors it brings, especially the trees and their leaves.

She likes to read, and has read numerous books since her early teenage years ,while her favorite is the 1951 novel “The Catcher in the Rye” by J. D. Salinger. She is also keen on reading historical books such as “The Diary Of a Young Girl” by Anne Frank who was killed by Nazis during World War II, and “Nicholas and Alexandra” by Robert K. Massie, which is about the former Russian ruling family the Romanovs.

Isabelle is a huge fan of classical music with her favorite composer being Frederic Chopin. She also enjoys listening to what is popular toda,y such as the singers Justin Bieber, Taylor Swift and Billie Eilish.

In her free time, Isabelle is keen on watching movies starring her favorite actor and actress Channing Tatum and Cate Blanchett, such as “Dear John”, “The Curious Case of Benjamin Button” and “Blue Jasmine”.