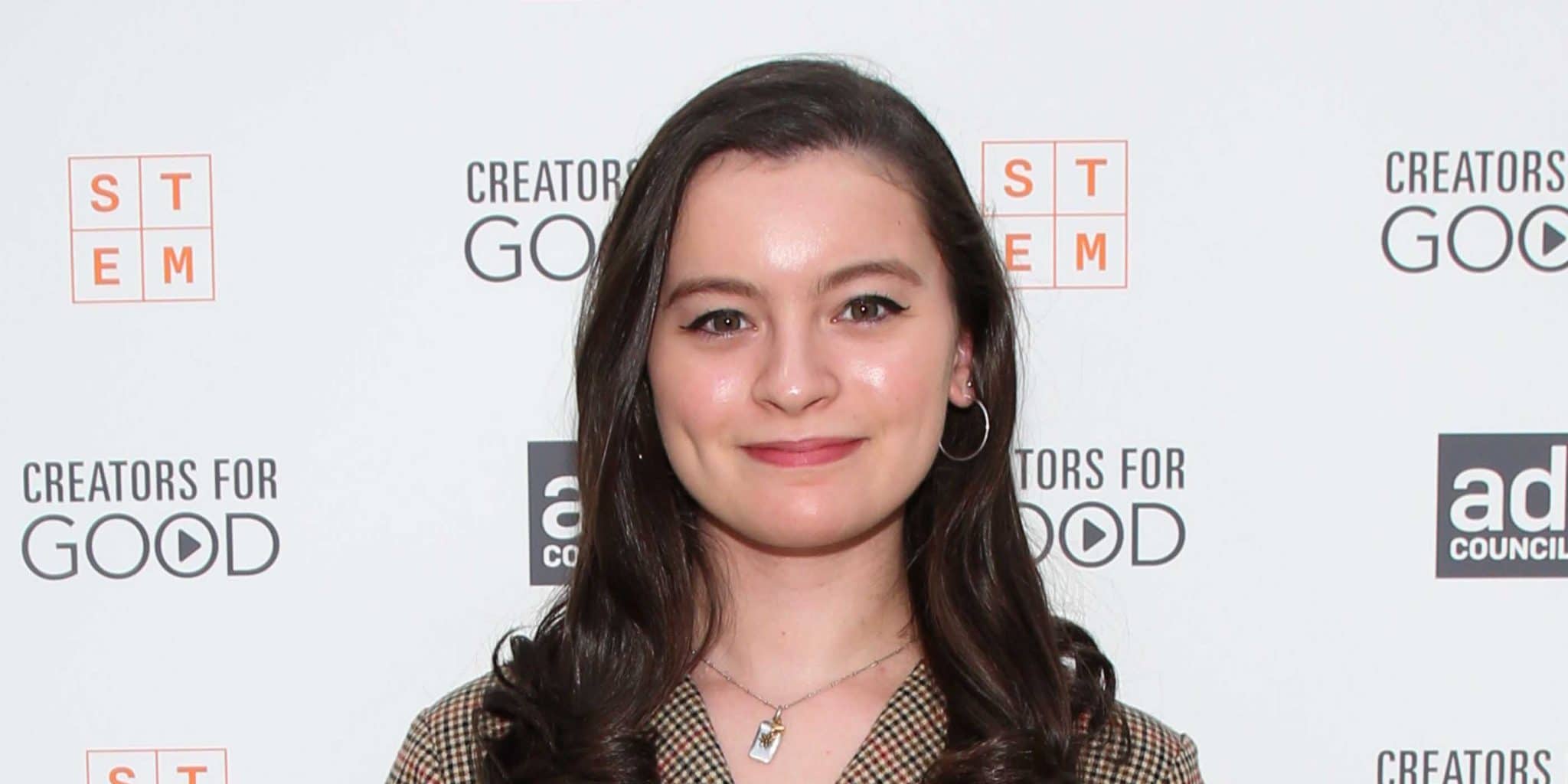 What is Dalila Bela’s ethnicity?

Dalila Bela was born in Montreal, Quebec, Canada, on 5 October 2001 – her zodiac sign is Libra, she holds Canadian nationality, and is of very mixed Brazilian, Spanish, French and British descent. She is an actress who might be known best for her portrayal of Agent Olive, one of the lead characters in the action adventure comedy series “Odd Squad”, created by Timothy McKeon and Adam Peltzman, and which also starred Millie Davis and Sean Michael Kyer. It follows a young boy and a girl who use math to solve various problems. The series is made for children aged five to eight, has been airing since 2014, and has won 41 awards while it’s been nominated for 108 others.

Dalila was raised alongside her two brothers Raphael Alejandro and Bruce Salomon, in Montreal by their father who was born in Panama, and their mother who is originally from Brazil. Both Dalila’s brothers are actors.

She was five when she appeared in her first commercial, and in 2009 aged seven made her debut TV series appearance in the episode “Fracture” of the mystery science fiction series “Fringe”. The same year saw her appear in an episode of the fantasy horror series “Supernatural”, while she also made her debut film appearance, portraying Young Girl in the family comedy “Mrs Miracle”.

After her initial success in the film industry, Dalila moved to Vancouver, British Columbia with her parents so that she could pursue her acting career.

She attended a local high school from which she matriculated in 2019, and then chose not to enroll at a college but to rather focus on acting.

In 2010, Dalila starred as Lawyer Megan in the short drama “Kid’s Court”, and went on to appear in the action thriller “The Stranger” in the same year, and the following year in the fantasy mystery horror “Red Riding Hood”, and the family comedy “Diary of a Wimpy Kid: Rodrick Rules”.

She was very busy in 2012 appearing in five movies, with her most notable performance being in the family fantasy drama “It’s Christmas, Carol!” written by William Penick and Christopher Sey, directed by Michael M. Scott, and which starred Emmanuelle Vaugier, Carrie Fisher and Olivia Cheng.

It’s about a ghost who is helping Carol Huffler learn about what is really important in life. Dalila also made her debut voicing performance in the same year, lending her voice to Jingle Jill Elf in the animated family comedy “A Fairly Odd Christmas”.

The year 2013 also saw her appear in five movies, however, her best performance was most likely in the romantic comedy drama “That Burning Feeling”, written and directed by Jason James, and which starred Paulo Costanzo, Ingrid Haas and Tyler Labine. It’s about Adam Murphy, who becomes focused on having one-night stands after love disappoints him – the film won three awards and was nominated for five others.

In 2014, Dalila starred in the short fantasy horror “Dead Hearts” which follows a mortician willing to give his heart if it will help him find the love of his life.

Her two most recent roles in movies have been in the 2016 action adventure comedy “Odd Squad: The Movie”, and the 2017 adventure family drama “Adventure Club”.

In 2010, Dalila appeared in the episode “Really You: Part 1” of the action adventure drama “R. L. Stine’s The Haunting Hour”, while the following years saw her appear in single episodes of various series, including the family fantasy comedy “Mr. Young” in 2012, the action science fiction drama “The Tomorrow People” in 2013 and the mystery science fiction drama “The 100” in 2014.

She went on to appear in an episode of both the romantic adventure “Once Upon a Time” and the science fiction family series “Annedroids”, before being cast to voice Sydney, one of the supporting characters in the animated family science fiction “Ready Jet Go!”, which follows an alien and his three friends as they learn about science. In 2019, she starred in the musical mini-series “Beats in a Bagel Shop”, alongside Kyle Meagher and Bella Claire Martinez, which follows the lives of two friends after one of them falls in love.

Dalila’s most recent role in a TV series has been in the family drama “Anne with an E”, created by Moira Walley-Beckett, and which starred Amybeth McNulty, Geraldine James and R. H. Thomson. It follows the life of an orphan girl living in the 19th century on Prince Edward Island. The series aired from 2017 to 2019 and won 24 awards, while it was nominated for 51 others.

Dalila has been nominated for 18 awards winning four.

In 2014, she won a Diabolique Film Festival Award for Best Actress for her performance in “Dead Hearts”, and the following year saw her and her colleague actors and actresses win a Joey Award for Best Young Ensemble in a TV Series for “Odd Squad”.

Dalila is very secretive when it comes to her love life, and hasn’t talked about any boys she’s dated, however, there are rumors circulating the internet that she might be in a relationship today.

Dalila is rumored to be dating Aymeric Jett Montaz, alongside whom she appeared in the series “Anne with an E”. The two were in a very convincing on-screen relationship, which led their fans to believe that they might be dating in real life. Aymeric has stated on various occasions that he;s single, although most of his friends are female, but people still believe that he and Dalila are dating. Neither of the two has commented on the rumors.

As of January 2021, Dalila appears to be single, hasn’t married and doesn’t have children.

Dalila loves being active on Instagram, and has gathered more than 1.8 million followers, making her a star on the social media network. She’s uploaded around 140 pictures, most of which have been taken during her everyday life. Dalila has also uploaded many pictures featuring her dog Ollie el Guapo, and has opened a separate Instagram account just for Ollie, which is today followed by more than 10,000 people.

She is also a YouTuber, as she launched her channel on 1 September 2009, and has since gathered close to 16,000 subscribers, while the channel numbers around 230,000 views of all her 11 videos combined.

Dalila is passionate about singing and some of these videos feature her covering songs of famous artists.

She likes to watch romantic comedy movies in her spare time – her favorite actors and actresses are Heath Ledger, Rachel McAdams and Margot Robbie, while a couple of the movies she likes the most are “10 Things I Hate About You”, “About Time” and “The Notebook”.