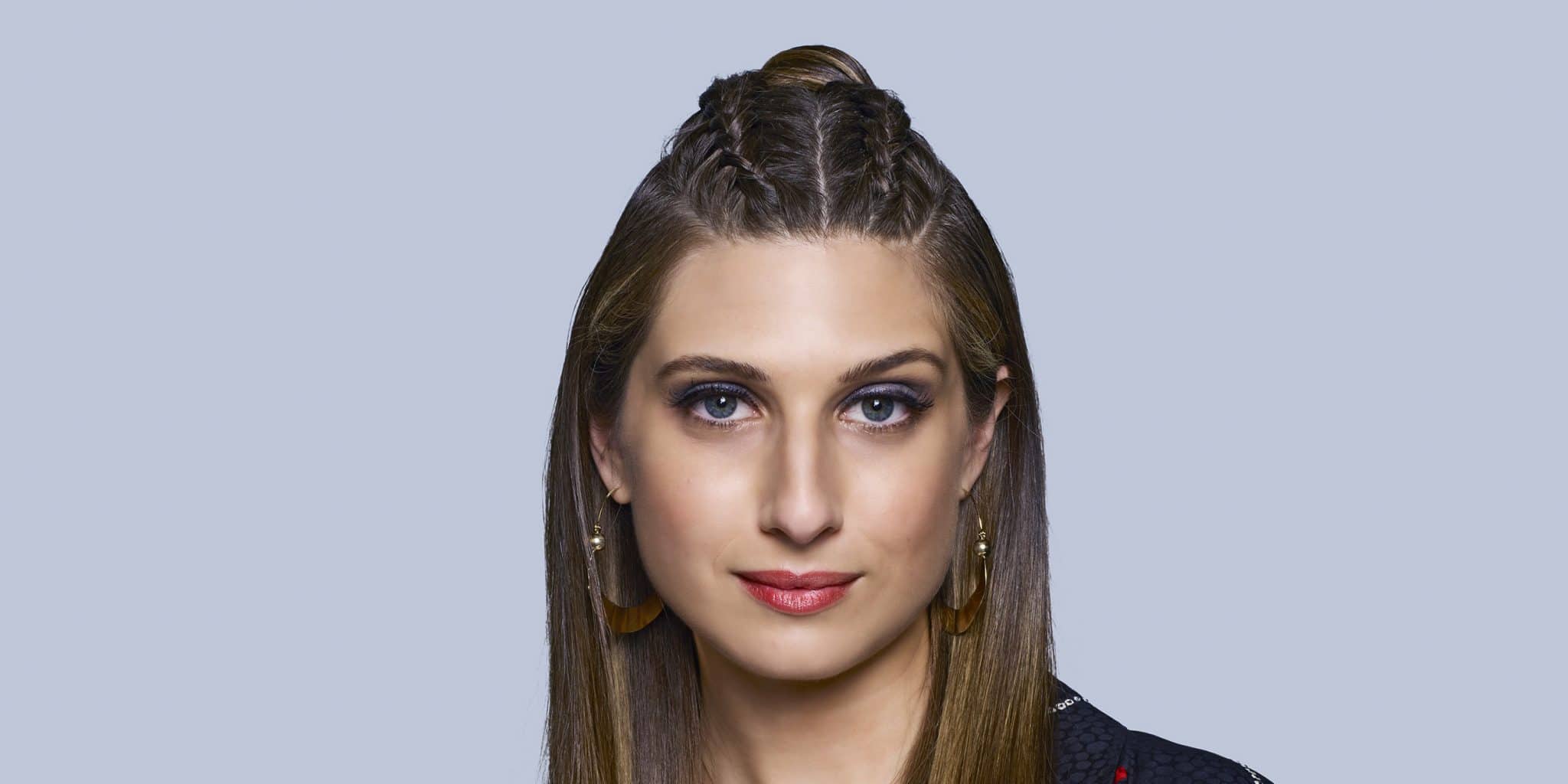 Who is Emily Arlook?

Emily Taryn Arlook was born in Los Angeles, California USA, on 24 July 1990 – her zodiac sign is Leo and she holds American nationality. She is an actress, who might still be known best for her portrayal of Candy in the 2008 romantic comedy film “Just Add Water”, written and directed by Hart Bochner, and which starred Dylan Walsh, Jonah Hill and Justin Long. It follows Ray Tuckby who decides to turn his life around, win the girl of his dreams and destroy the local meth dealer. The movie won one award and was nominated for one other.

Emily was raised alongside her sister Rachel and brother Ethan in Los Angeles, by their parents Richard and Deborah who are both involved in the film industry; unsurprisingly, Emily became interested in acting at a very early age.

Emily, her siblings and their friends, spent most of their spare time when growing up watching movies and TV series, which motivated Emily to practice her acting skills. She began by practicing in front of her bedroom mirror, and then joined her elementary school’s drama club, appearing in various plays performed there.

Upon enrolling at a local high school, Emily continued to act there, and also practiced dancing and singing. Upon matriculating in 2008, she enrolled at Lee Strasberg Theatre and Film Institute, and graduated with a Bachelor of Arts degree in acting in 2012.

Emily actually made her debut film appearance in 1998 aged eight, when she played Emily in the romantic biographical comedy “20 Dates”, written and directed by Myles Berkowitz, who also starred in it alongside Elisabeth Wagner and Richard Arlook. It follows Myles as he goes on dates to learn how to find love when he gets older.

The film won one award and was nominated for one other.

Her next role came in 2002, when she played Hannah Bumpers in the horror “Wishcraft”, then after an eight-year break, Emily made an uncredited appearance in the romantic comedy “Valentine’s Day”, and starred in the short drama “She”, written and directed by Serdar Ferit. The year 2012 saw her portray Stella in the drama “Miles to Go”, written and directed by Quincy Rose, who also starred in the movie alongside Jen McPherson and Zack Tiegen. The story follows a Los Angeles based writer, who believes he can’t make love last.

A few of Emily’s following roles in movies were in the 2012 fantasy comedy “Naughty or Nice”, the 2014 thriller comedy “Aldo”, and the 2016 short comedy “HOME (‘Room’ Trailer Parody)” which she also wrote.

Two of her most recent roles in movies have been in the comedy drama “Big Time Adolescence” and the short comedy “Fanboy”, both released in 2019.

Emily made her debut TV series appearance in 2014, when she portrayed Key in the episode “G Is for Geronimo” of the romantic comedy “A to Z”, created by Ben Queen and which starred Ben Feldman, Cristin Miliotti and Henry Zebrowski. It follows Andrew and Zelda who were in a relationship for exactly eight months, three weeks, five days and an hour.

Emily gained recognition in 2015 after being cast to play Lyric, one of the lead characters in the comedy “Shitty Boyfriends”, which also starred Melissa Hunter and Bernard David Jones, and follows a cartoonist who is only able to find ‘shitty guys’ to date. Emily then appeared in single episodes of the series “The Grinder” and “Mary + Jane”, and two episodes of both “The Good Place” and “Hand of God”. In 2017, she was cast to play Lucy in the comedy “Pillow Talk”, but which received poor reviews.

Emily’s most recent and perhaps most notable performance has been in the comedy “Grown-ish” created by Kennya Barris and Larry Wilmore, and which stars Yara Shahidi, Trevor Jackson and Francia Raisa.

It follows Zoey Johnson as she starts attending college at which she has to learn how to deal with boys, drugs and sex. The series has been airing since 2018, and has been nominated for 17 awards, although Emily left the cast in 2020.

Emily is very secretive when it comes to her love life, but has on several occasions written about her husband on her social media accounts. Emily has been married to Will McCormack for a couple of years now; the two haven’t shared the details of when and how they met, nor when they married. Will is an actor and a TV producer, born on 13 January 1974 in Plainfield, New Jersey USA. He holds a degree from Trinity College, and is perhaps known best for his portrayal of Jason La Penna in the critically acclaimed crime drama series “The Sopranos”.

Some of the other series he’s appeared in include “Brothers & Sisters”, “In Plain Sight” and “Celeste and Jesse Forever”.

It appears that Emily and Will have decided to wait to have children, as they want to focus on their career.

As of January 2021, Emily is married to Will McCormack and they don’t have children.

Emily is a cat-lover, and a picture or two featuring her cat can be found uploaded onto her Instagram account.

She is a down-to-Earth person who enjoys taking long walks and going to cinema with her friends, and sun tanning at the beach during summer. Summer is her favorite season mostly because she enjoys being close to the ocean, but she also enjoys winter as she likes snow.

She is interested in politics, and has encouraged American people to vote, claiming that even a single vote can make a change.

Late at night, Emily enjoys watching movies, and her favorite actor and actress are Will Smith and Kate Winslet, while a couple of her favorite movies are “I Am Legend”, “Titanic” and “The Eternal Sunshine of the Spotless Mind”.