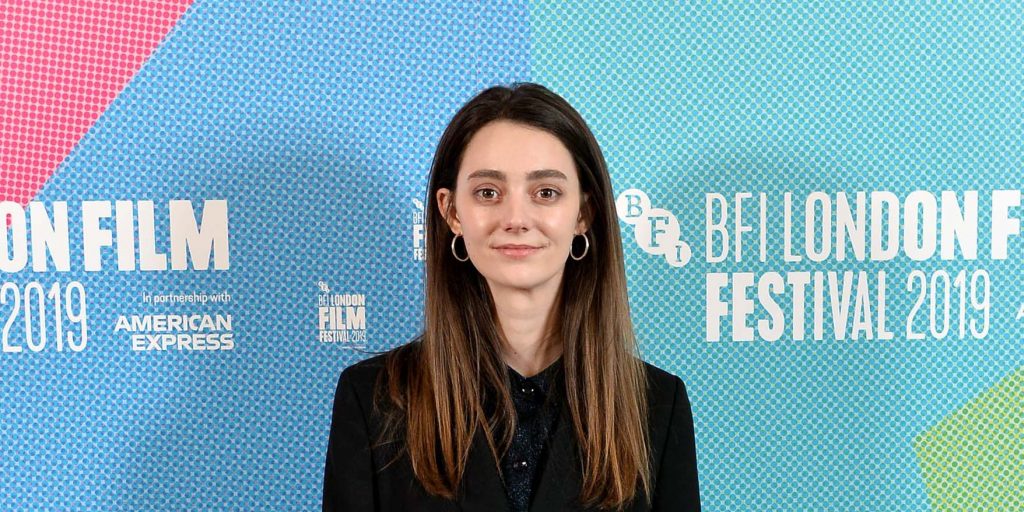 Everything To Know About Tanya Reynolds: Age, Family, Wiki

Who is Tanya Reynolds?

How rich is she, as of now? Tanya Reynolds Net Worth

As of early 2021, Tanya Reynolds’ net worth is over $300,000, acquired through her successful involvement in the world of acting as a professional actress, who has garnered over 17 television and film acting credits since she launched her career in the mid-2010s.

Tanya Reynolds spent her early years in her hometown of Hemel Hempstead, where she was raised by her father who was a builder, and mother who worked as a sign writer; their names of her parents haven’t been revealed to the public, and it’s also unknown whether she has siblings or not. She holds British nationality, belongs to White Caucasian ethnic group, and is a Christian.

Tanya developed her love for acting at the age of four, while she was still in the school nativity. After completing her high school education, she enrolled on a fully-funded scholarship in the One Year Acting Course at the Oxford School of Drama, from which she graduated in 2015.

While in there, she performed in various school productions, such as “Three Sisters” written by the Russian author and playwright Anton Chekhov.

According to her IMDB account, Tanya Reynolds started her career by making appearances in several short film titles. In 2014, she made her debut in the small role of Francesca in the short comedy film “Civilised People”, premiered at the Edinburgh Festival Fringe, which was followed by her portrayals of Katie in the short comedy film “The Jealous Boyfriend”, both created by British comedy duo In Cahoots. In the same year, she starred in the title role of the short coming-of-age drama film “Introducing Lucy”, written and directed by Xènia Puiggrós.

Tanya Reynolds’ big break came when she made her debut TV appearance by joining the cast of the British drama series “Delicious”, in which she played Teresa Benelli, a daughter of famous celebrity chef Leo portrayed by Iain Glen, and his ex-wife Gina Benelli played by Dawn French. The series was directed by Clare Kilner and John Hardwick, broadcast from January 2016 to December 2019 on the Sky1 network, and was ended at the end of the third season,.

Concurrently, Tanya continued to work on other projects – in 2017 she was cast as Sally in the British-American crime drama series “Rellik”, aired on BBC One in the UK and Cinemax in the US.

In 2019, Tanya played Alexa in Mark Murphy’s comedy film “For Love Or Money”, next to Robert Kazinsky and Samantha Barks, then landed the title role in the short drama film “Lily Meets Charlie”, written and directed by Audrey Gagneux, and featured as Rebecca Henshaw in the period drama film “Fanny Lye Deliver’d” (also known as “The Delivered”), directed by Thomas Clay.

All followed by her portrayal of Jana Palmer in Ted Clarke’s short drama film “The Delivery”, also in 2019.

Tanya Reynolds gained worldwide recognition after being featured in the main role of Lily Iglehart in the critically acclaimed British teen comedy-drama series “Sex Education”, created by Laurie Nunn. The series has been broadcast on Netflix since 2019. Between 2019 and 2021, she made a guest-starring appearance as Claire Taylor in two episodes of the BBC One police procedural drama series “The Mallorca Files”.

In 2020, Tanya landed the role of Mrs. Elton in Autumn de Wilde’s period comedy-drama film “Emma”, starring alongside Anya Taylor-Joy, Johnny Flynn and Josh O’Connor in the film which is a remake of Jane Austen’s novel of the same title. Later that year, she guest-starred as Hannah in the episode “No Talking” of the FX / Sky1 parental comedy series “Breeders”, and played Maria in the fantasy film “Undergods”, written and directed by Chino Moya. Most recently, it is announced that she will be featured in the upcoming short drama film “Second Skin”, which is currently under post-production.

In addition, Tanya Reynolds has performed in various stage productions, such as “The Last Words You’ll Hear” at the Almeida Theatre, “Julius Ceasar” at The North Wall, “Ratchet” at Soho Theatre, and “Dóttir” at The Courtyard Theatre. Most recently, she performed in the play “Scenes With Girls” at the Royal Court.

The up and coming young actress is very secretive when it comes to speak about her personal life. Nonetheless, it’s known that she became romantically involved with her “Fanny Lye Deliver’d” co-star Freddie Fox in the summer of 2020. Her current residence is in London, England. In her free time, Tanya enjoys reading novels and taking photographs. She also enjoys traveling around the globe, and her favorite destinations are Paris and Rome. Benedict Cumberbatch is her favorite actor, while Emily Blunt is her favorite actress. Her favorite film is Mike Leigh’s tragicomedy film “Life Is Sweet” (1990).