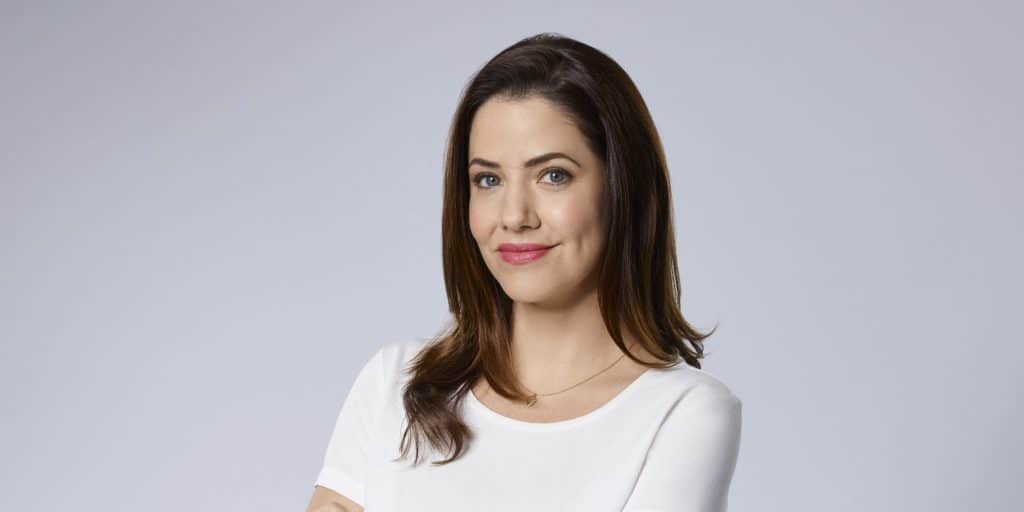 How did Julie Gonzalo got her scar? Husband, Measurements

Who is Julie Gonzalo?

Julieta Susana ‘Julie’ Gonzalo was born in Buenos Aires, Argentina, on 9 September 1981 – her zodiac sign is Virgo and she holds both Argentinian and American nationality, as her parents moved to Miami Beach in Florida USA when she was eight years old. She is an actress who is perhaps known best for her portrayal of Pamela Rebecca Barnes in the romantic drama series “Dallas”, created by Cynthia Cidre and David Jacobs, and which starred Josh Henderson, Jesse Metcalfe and Jordana Brewster. It follows the two cousins, Christopher and John Ross Ewing fighting about who will inherit the family’s oil business; the series aired from 2012 to 2014 and was nominated for nine awards.

How did she get her scar?

Julie has remained secretive in regards of the scar she has above the bridge of her nose but it’s known that she got it from a childhood accident.

She was raised alongside her brother by their parents, grandmother and great-grandmother, all of whom lived together.

Julie became interested in modelling at quite an early age, and got to launch her modelling career while still attending Ruth K. Broad Bay Harbor Elementary School. She eventually became interested in acting, and appeared in various school plays performed at Highland Oaks Middle School, and then North Miami Junior High School, while she also practiced her skills at a local theatre.

Julie matriculated in 1999, and then didn’t to enroll at college, but focused on her career as a model and actress.

She made her debut film appearance in the 2001 short comedy “The Penny Game”, and a couple of her following roles were in the 2002 romantic comedy “I’m with Lucy”, the  short “Special” and the  family comedy “Exit 9” both in 2003.

Her first notable role was in the 2004 sports comedy “Dodgeball”, written and directed by Rawson Marshall Thurber, and which starred Ben Stiller, Christine Taylor and Vince Vaughn. It follows a team made-up of misfits as they compete in a dodgeball tournament, hoping to save a local gym from being overtaken by a health fitness chain. It won two awards out of the 11 it was nominated for.

Julie went on to appear in several popular movies, such as the romantic family comedy “A Cinderella Story”, the  family comedy “Christmas with the Kranks” both in 2004, and the 2005 romantic comedy “Must Love Dogs”. Her following notable performance was in the 2015 comedy “Waffle Street” in which she starred alongside James Lafferty and Danny Glover, which follows Jim who was until recently the Vice President of a mortgage fund, and now has to work at a 24/7 diner; the movie won three awards. In 2016, Julie portrayed the lead character Maddie in the romantic drama “The Sweetest Heart”, which is the love story of a girl who owns a cupcake store, and a man who works as an investment banker.

Three of Julie’s most recent roles in movies have been in the 2019 romantic drama “Flip That Romance”, the crime horror drama “A Dark Foe” and the romantic drama “Jingle Bell Bride”, both in 2020.

Julie made her debut TV series appearance in the 2002 episode “Spiteful Dating” of the comedy “Greetings from Tucson”, and then made guest appearances in single episodes of various series before she was cast to star as Maggie Dekker in the 2008 fantasy comedy “Eli Stone”, which also starred Jonny Lee Miller and Natasha Henstridge, and follows Eli Stone, a lawyer from San Francisco, who learns that he is suffering from brain aneurysm and thus starts taking cases that earn him less money but make him a better man. The series won one out of the six awards it was nominated for.

Whatever color is happening to my hair right now is alright by me. #summer #ughselfie

Julie went on to appear in an episode of both the critically acclaimed fantasy crime drama “Lucifer”, and the romantic drama “Grey’s Anatomy”, then portrayed the supporting character Parker Lee in the mystery crime drama “Veronica Mars”, which aired 72 episodes over the course of 15 years. It was still popular, as it won six awards out of the 25 it was nominated for.

Her most recent role in a TV series has been in the action adventure drama “Supergirl”, which starred Melissa Benoist, Chyler Leigh and David Harewood, and follows the Superman’s cousin known as the Supergirl. It aired from 2015 to 2021, and won 12 awards while it was nominated for 44 others.

Julie has two producing credits, the short films “Silent Night” and “Pink Eye” in 2007 and 2009, respectively.

She sang the song “I Feel the Earth Move” in the 2008 episode “Praying for Time” of the series “Eli Stone”.

Julie has appeared in various shows, such as the 2004 TV special “Premios Juventud 2004”, the 2012 documentary “John Barrowman’s Dallas: Dreaming of Bobby” and the TV special “2012 ALMA Awards”. She has been invited to make a guest appearance in various talk-shows, such as “Extra with Billy Bush”, “Popsugar Live!” and “Home & Family”.

Julie has won two awards and been nominated for four others.

She has also been nominated for two other ALMA Awards, an Imagen Foundation Award and a Madrid International Film Festival Award.

Julie is amongst the most secretive of actresses, as she hasn’t spoken about any men or women she has perhaps dated, nor has she talked about her sexual orientation.

There are many rumors circulating the internet claiming that Julie is a lesbian, started mostly because Julie hasn’t been seen spending time with men, and is also a big supporter of the LGBT community. Two of her fans have even claimed to have seen Julie kissing her female friend, but no evidence has been provided to support these claims, and Julie hasn’t commented.

There are also those who believe her to be a married woman, but this is very unlikely to be true. Julie seems to be spending most of her spare time with her dog best friend, which can be seen featured in many of her Instagram pictures.

As of February 2021, Julia appears to be single, hasn’t married and doesn’t have children.

She is a fighter for equal human rights, and today supports the movement Black Lives Matter. Julie has worked with various organizations but mostly those promoting the rights of black people and the LGBT community.

She has just recently become interested in politics, and has urged the American people to vote as each vote could make a difference. She hasn’t disclosed whom she voted for in the 2020 presidential election, but her fans believe it was Joe Biden.

Julie loves to travel, and has been all around the US for both work and pleasure, while she’s also been to a couple of European countries including France and Spain – she is fluent in Spanish.

In her spare time which is usually late at night, she enjoys watching movies starring her favorite actor Leonardo DiCaprio, such as “Titanic”, “Inception” and “Catch Me If You Can”.

As of February 2021, her net worth has been estimated at over $8 million.