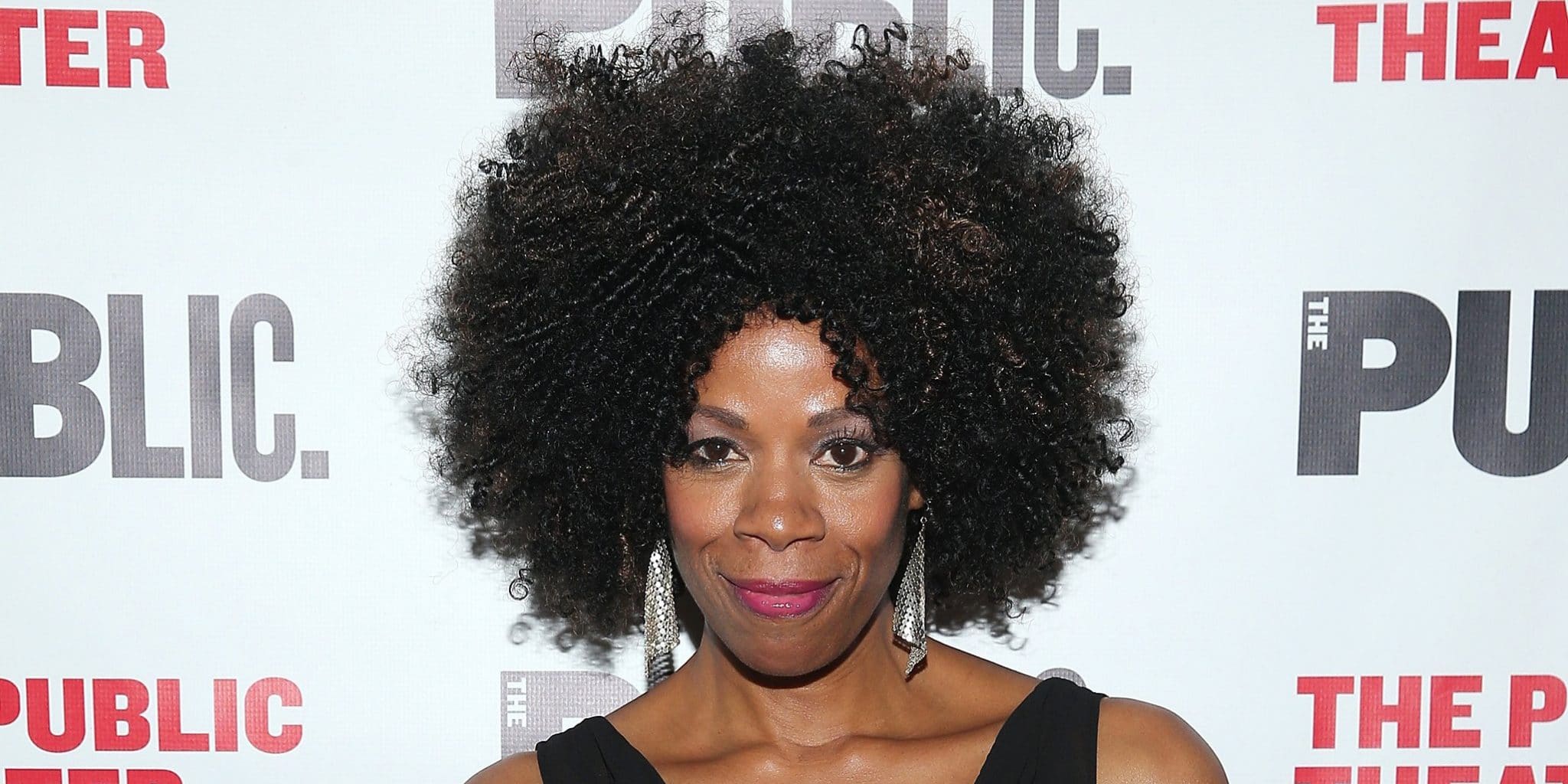 Who is Kim Wayans?

Kim Nichole Wayans was born in New York City, USA, on 16 October 1961 – her zodiac sign is Libra, and she holds American nationality. She’s an actress, comedian, film writer, producer and director, who’s perhaps still known best for her portrayal of various characters in the comedy series “In Living Color”. It was created by Keenen Ivory Wayans, who also starred in it alongside Jim Carrey and Kelly Coffield Park, and aired from 1990 to 1994, winning seven awards including a Primetime Emmy, while it was nominated for 21 other awards.

Kim was raised in New York City alongside her nine siblings, with some of them becoming famous actors and comedians, including Keenen Ivory Desuma, Nadia, Shawn, Marion and Damon Kyle Wayans Sr.,.

Their parents are Elvia Alethia (nee Green) who was a social worker, and Howell Stouten Wayans, who was the manager of a supermarket.

Kim grew up being interested in numerous activities, including playing soccer, acting with her school’s drama club, and also practicing creative writing. She attended a local high school in the Chelsea neighborhood of New York City, and upon matriculating in 1980, enrolled at Wesleyan University, from which she graduated with a Bachelor of Arts degree in 1984.

Kim made her debut film appearance in 1987, with her portrayal of Customer in Chair in the comedy “Hollywood Shuffle”, and a couple of her following roles were in the 1988 action crime comedy “I’m Gonna Git You Sucka”, and the comedy “Floundering” and the romantic comedy drama “Talking About Sex” both in 1994.

She gained recognition in the second half of 1994, when she portrayed Diane, in the critically acclaimed action crime comedy “A Low Down Dirty Shame”, written and directed by Keenen Ivory Wayans, who also starred in it alongside Charles S. Dutton and Jada Pinkett Smith. It follows a private detective who’s searching for millions of dollars which have been stolen by a drug lord; the movie was nominated for a single award. In 1996, Kim played Mrs Johnson in the crime comedy “Don’t Be a Menace to South Central While Drinking Your Juice in the Hood”, and the following year saw her appear in the drama “Critics and Other Freaks”.

In 2006, we heard her voice Momma and Joyce in the animated family comedies “Thugaboo: Sneaker Madness”, and “Thugaboo: A Miracle on D-Roc’s Street”.

Her following notable performance was in 2011, when she portrayed the lead character Audrey, in the drama “Pariah”. Written and directed by Dee Rees, it also starred Adepero Oduye and Aasha Davis, and follows a teenager from Brooklyn, who’s trying to sexually express herself. The movie won 13 of the 43 awards for which it was nominated.

Two of Kim’s most recent movie roles have been in the 2017 romantic fantasy drama “Ray Meets Helen”, and the 2020 short thriller “Exit Package”.

She made her debut TV series appearance in 1987, when she portrayed Allison in 11 episodes of the comedy “A Different World”, created by Bill Cosby, and which starred Lisa Bonet and Kadeem Hardison.

The series follows several teenagers who are attending an historically black university, and it won 17 of the 28 awards for which it was nominated, including three Primetime Emmy nominations.

The following decade saw Kim appear in an episode or two of numerous series, including the historical war drama “China Beach” and the comedy “Dream On”. In 1997, she voiced Mom in the animated comedy “Waynehead”, and Kim’s also known for her portrayal of Tonia Harris in the popular comedy “In the House”, created by Winifred Hervey, and which starred LL Cool J, Maia Campbell and Alfonso Ribeiro. It follows a former American Football player who’s renting a part of his house to a mother with two children, because he otherwise wouldn’t be able to financially support himself.

The series aired from 1995 to 1999, and won one of the 12 awards for which it was nominated, including a Primetime Emmy nomination.

Kim was then invited to make a guest appearance in a number of series, such as the comedy “The Wayans Bros.”, another comedy “The Soul Man”, and the action crime drama “Hawaii Five-0”.

Three of her most recent TV series roles have been in an episode of the comedy “Marlon” in 2018, the 2020 episode “End of the Road” of the romantic comedy drama “Boomerang”, and the 2021 episode “Way to Ruin the Party, Soya!” of the comedy “A Black Lady Sketch Show”.

Kim received special thanks for the 2013 fantasy comedy movie “A Haunted House”.

Kim has three writing, one producing, and two directing credits. She made her writing debut in 1992, with the episode “Club Ozone” of the series “In Living Color”, and in the following year, wrote the TV special “Soul Train Comedy Awards”. Between 2001 and 2005, she wrote 64, produced 56, and directed four episodes of the series “My Wife and Kids”. Most recently, in 2021 she directed the episode “Everyone’s Trap’d” of the series “Bunk’d”.

She has made a guest appearance in a number of talk-shows, including “Oprah Prime”, “The Talk” and “Entertainment Tonight”.

Kim has won one of the seven awards for which she has been nominated – a 2012 TV Land Award for Groundbreaking Show, for “In Living Color”.

Some of the other awards she has been nominated for include two BET Comedy Awards, two Black Reel Awards, and a Chlotrudis Award.

Kim’s highly secretive when it comes to her love life, and hasn’t spoken of any men (or women) whom she has perhaps been with, however, it’s still widely known that she’s today a married woman.

Her husband is Kevin Knotts, an American actor and writer, perhaps known best for his portrayal of Officer Rodriguez in the series “My Wife and Kids”.

It’s believed that the two met on the set of the series back in 2001, but this hasn’t been confirmed; they haven’t shared the exact date of their wedding, but it’s believed by many that they exchanged vows in the mid-2000s.

Kim and Kevin don’t have children together, and this is said to be because they’ve both wanted to focus on their careers, but there are also those who claim that perhaps one of them (or both) is infertile.

As of July 2021, Kim’s married to Kevin Knotts, and doesn’t have children.

Kim’s passionate about travelling, and her acting career has taken her all around the US, as well as to a couple of African and European countries. Her dream travel destination is Cairo, Egypt.

She’s physically active, and works out at the gym several times every week. Kim also enjoys practicing yoga, and meditating.

She loves to cook, and has shared a couple of her original recipes on her Twitter account.

Kim has her own favorite actors and actresses, some of whom are Channing Tatum, Denzel Washington and Amanda Seyfried, while some of her favorite movies are “Dear John”, “The Magnificent Seven” and “The Book of Eli”.