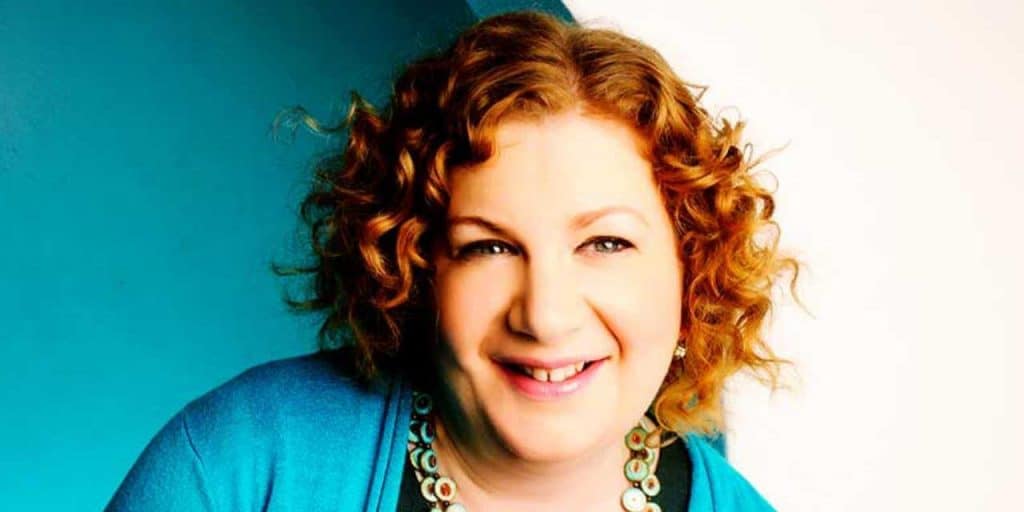 Alison Berns is an American actress and television personality, who was known for her roles in “Private Parts” (1997) and “US Open Sores” (1989). However, Alison is most famous for being Howard Stern’s ex-wife.

Who is Howard Stern?

Howard Allan Stern is undeniably the biggest name you can think of when it comes to radio. He is an American author, comedian, radio and television personality. Although he has had numerous projects throughout his career, he is most famous for his radio program “The Howard Stern Show”, one of the longest running radio programs of our time. Over the course of his career, Howard has often amazed his audience and broken industry records.

Hey now! @HowardStern just announced @SIRIUSXM is extending free streaming through the month of May. Watch and listen to the #SternShow for FREE until 5/31! https://t.co/uYGxSKgsKz pic.twitter.com/81M39yFYDX

Howard identified his interest in radio by the time he was five, and even had his father set up a mini-studio for him in the basement of his childhood home, where he spent a lot of time and effort recording his mock shows. On his make-believe show, he created characters, made prank calls and ran commercials, basically an entire radio program but no audience. If he were to trace and release those early recordings portraying his raw talent, Howard would likely hit another jackpot. As his interest in the craft grew, he found himself visiting his father’s recording studio, where he watched some of the great acts of his time.

Howard experienced a taste of his dream come to life when he secured his first radio job while he was still at Boston University. He later had more opportunities to develop his on-air personality when he worked at WRNW in Briarcliff Manor, New York, later at WCCC in Hartford Connecticut, WWWW in Detroit, Michigan, and also with WWDC in Washington.

Having mastered and perfected his art, Howard secured at job with WNBC in 1982, until he was abruptly fired in 1985. Like anyone else, Howard must have felt discouraged and maybe even a little annoyed once he was fired, however, his dismissal from the station served as a launching pad for his career. He quickly found a job at WXRK in New York where he hosted a morning show, which did exceedingly well, estimated to garner 20 million listeners at its peak. Talk about a bounce back!

Stern went on to become the highest paid radio personality, when he signed a $500 million contract with Sirius in 2004. Besides cracking it up on the waves, Howard also worked as a judge on the TV series “America’s Got Talent” between 2012 and 2015. Howard crowned himself the ‘King of All Media ‘as of 1992 and rightfully so. Throughout his media run, he has been highly awarded, written two books, “Private Parts” and “Miss America” that made it to the New York Best Seller list, and even warranted films.

Being the biggest guy in radio makes Howard the most fined too. The Federal Communications Commissions issued fines totalling $2.5 million to various station owners for content that was deemed indecent.

In his defence, $2.5 million is a small price to pay in return for 20 million tune-ins per show.

Alison Berns was born on 26 May 1954 in Massachusetts, USA. There are very few details about her life prior to her public relationship and marriage to Howard Stern, however she attended Newton North High School. On completing high school, she joined Boston University. She is said to also have attended Columbia University.

Howard and Alison met while Howard was pursuing a degree in communication at Boston University; the two were introduced to each other by a mutual friend and immediately hit it off.

Howard immediately featured her in a student’s film he had been working on about transcendental meditation. Howard went on to say that within a week of dating her he knew she was the woman he wanted to marry. The couple had their wedding at Temple Ohabei Shalom in Brookline, Massachusetts on 4th June 1997. The couple is blessed with three daughters – Emily Beth born on 7 May 1993, Debra Jennifer on 9 May 1986 and Ashley Jade, 24 January 1993.

The college sweethearts seemed to be cruising through life, and Howard had simply gushed about Berns being the love of his life until October of 1999, when the love ship seemed to hit an iceberg.

The couple separated, and Howard moved out of their matrimonial home in Old Westbury, New York and found an apartment in Millenium Tower.

While separated, the pair jumped right back into the dating pool. Stern tried his hand with Angie Everhart and Robin Givens, before apparently finding love once again with model and TV host Beth Ostrosky. Alison on the other found love with a gentleman named David Scott Simons. The details of Alison and Howard’s divorce were eventually finalized in 2001, and Alison remarried soon after to David.

Howard took his time and eventually married Ostrosky in 2008. In a later confession, Howard opened up about how his work had driven a wedge between him and his first wife.

He said that once divorce was tabled, he felt like he had failed his family, and therefore took the hit poorly as he had only viewed divorce as more of a theory than an actual occurrence. He eventually got help and was able to move past the event. That confession alone says a lot about why Howard was hesitant to jump into a second marriage.

Fortunately, Alison and Howard have maintained a friendship over the years, and not all love was lost.

Besides being cast in a few films, Alison also made numerous contributions in her then husband’s “The Howard Stern Show.” After her divorce from her famous husband, Alison chose to avoid the spotlight, and apparently settled into life as a psychoanalyst.

Alison may not have had a long career in the entertainment niche but she was able to create a substantial amount for herself. Besides the money she has earned as both an entertainer and psychoanalyst, she also received a hefty settlement from her divorce. Alison is estimated to be worth over $50 million as of mid-2021.

Alison may be in her mid-60s but still looks as great as ever. She stands at 5ft 6ins (1.68m), weighs approximately 143lbs (65kgs), while her vital statistics are 34-26-35 which is impeccable at her age. Alison has brown eyes and light brownish hair.