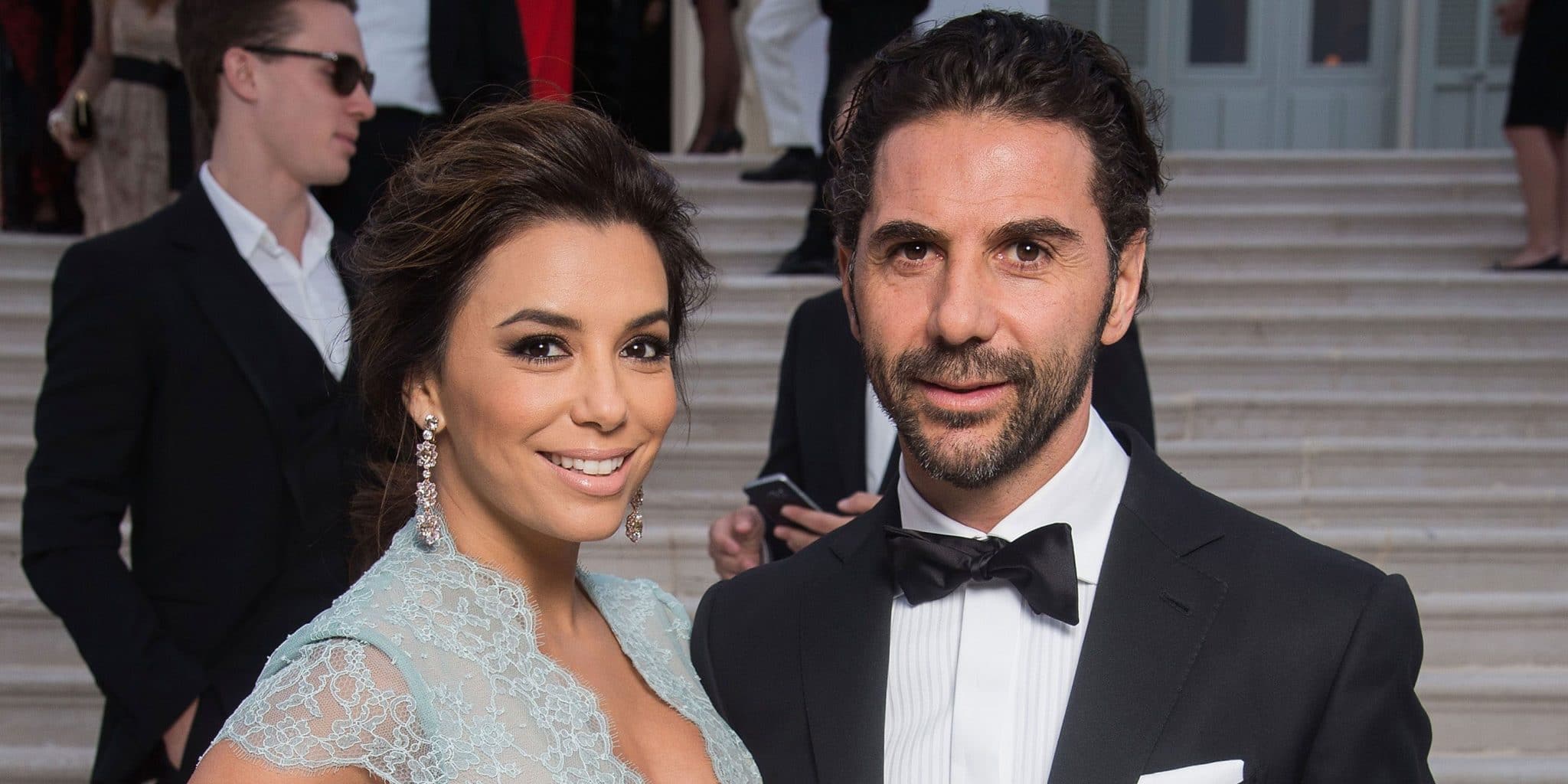 How rich is José Bastón? Net Worth, Children, Wife, Affairs

Who is Jose Baston?

Jose ‘Pepe’ Baston was born in Mexico City, on 13 April 1968 – his zodiac sign is Aries and he holds Mexican nationality. He is a businessman and a film producer, but probably known best for being the husband of famous American actress Eva Longoria.

As of February 2021, Jose’s net worth has been estimated at over $15 million.

Jose was raised in Mexico City by his father Ricardo Alfredo Baston Talamantes but who died when Jose was still very young, and his mother Gloria Patino who was a housewife.

He grew up being interested in television, dreaming about becoming an actor, but also wanting to make money and help his family financially.

Jose attended a local high school at which he was mostly interested in playing sports such as soccer and basketball, and upon matriculating in 1986, he chose not to enroll at college but to focus on making money.

Jose has been part of the company Televisa since 1989, when he became a marketing account executive of their program Channel 12. He went on to work in various other fields in the following years, including acquisitions, planning, programming, and content development, until in 2008, Jose became the president of Television y Contenidos de Televisa. For unknown reasons, but possibly to do with the financial position of the company, he quit his job as a president in 2017, but chose to stay in the management sector of the company.

Jose is today also on the boards at Univision Communications, Cablevision, and Sky.

He received special thanks for the 2013 comedy movie “Instructions Not Included” (original: “No se Aceptan Devoluciones”) and just recently in 2020, Jose produced the TV special “Celebremos: Eterna Navidad”.

Jose married his first wife, Natalia Esperon in 1995. She is a popular Mexican actress perhaps still known best for her portrayal of Luz Laguillo in the romantic series “In the Name of Love” (original: “En Nombre del Amor”). Natalia gave birth to their daughter, also named Natalia, and after her to triplets Sebastian, Jose Antonio Baston and Mariana Baston. In November 2003, Sebastian died while still a baby.

According to the rumors circulating the internet, Jose divorced Natalia because she became depressed after the death of their son. After this, Jose dated the Mexican model and fashion designer Paola Saad for seven years before the two split for unknown reasons.

It was reported in 2013 that Eva Longoria and Jose began dating after having met on a blind date. The two became engaged in December 2015, and married in a private ceremony attended by their closest friends and family on 21 May 2016. In 2018, she gave birth to their son Santiago ‘Santi’ Enrique Baston, and it appears that the family of three is leading a happy life together.

Eva was married twice before Jose – she exchanged vows with the actor Tyler Christopher in 2002 but they divorced in 2004.

In November of the same year, she met the San Antonio Spurs professional basketball player Tony Parker, and the two married on 6 July 2007, while they divorced on 28 January 2011 after Eva allegedly caught him cheating.

Jose is interested in fashion, and several Mexican magazines have published articles regarding his elegance while his wife Eva has also spoken about his style, claiming that his friends often refer to him as ‘Mr. Smart Pants’.

Travelling is one of his main hobbies, and Jose has been all around the world, with the most time around Europe. Two of his favorite places to visit are London in England and Paris in France.

Jose was once physically very active, and in his 20s and 30s, he worked out at a local gym nearly every day. Nowadays, he usually has one or two training sessions a week.

Who is Eva Longoria, Jose’s wife?

Eva Jacqueline Longoria was born in Corpus Christi, Texas USA, on 15 March 1975 – her zodiac sign is Pisces and she holds American nationality. She is an actress, who is perhaps still known best for her portrayal of Gabrielle Solis, one of the lead characters in the critically acclaimed mystery comedy series “Desperate Housewives”, created by Marc Cherry and which also starred Teri Hatcher, Felicity Huffman and Marcia Cross. It follows a group of women living in the same neighborhood, whose lives change after a neighbor commits suicide.

Eva was raised in Corpus Christi alongside her three sisters, by their father Enrique Longoria, Jr. and their mother Ella Eva. She started working at a restaurant while still attending high school, to earn enough money for herself. Upon matriculating in 1993, Eva enrolled at Texas A&M University-Kingsville from which she graduated with a Bachelor of Science degree in kinesiology in 1997. The following year saw her become Miss Corpus Christi USA, and Eva then moved to Los Angeles, California where she signed her first theatrical contract. She eventually returned to college, and in May 2013 obtained her Master’s degree from California State University, Northridge.

One of her first roles was in an episode of the teen series “Beverly Hills, 90210”, and in 2001, Eva was cast to play Isabella Brana one of the lead characters in the long-running soap opera “The Young and the Restless”.

After gaining recognition for her performance in “Desperate Housewives”, she was nominated for a Golden Globe Award alongside her colleagues, and won an American Latino Media Arts (ALMA) Award. One of her first notable roles in movies was in the 2006 political action thriller “The Sentinel”, while the same year saw her appear in the action crime movie “Harsh Times” which starred Christian Bale.

She is also a producer who gained recognition with the 2013 mystery comedy series “Devious Maids” while she has also produced the two documentary movies “The Harvest” and “Food Chains”.

To this day, Eva has appeared in around 60 movies and TV series, has won 12 awards and been nominated for 31 others.

Eva worked as a model for years, and was in the 2008 named amongst the sexiest women of the year by the magazine “FHM”.

She has been featured on the cover page of many magazines, such as “Marie Claire”, “Harper’s Bazaar” and “Vogue”, and Eva once topped the list ‘Hottest Female Stars’ compiled by the magazine “Maxim”.

She is also an entrepreneur and a businesswoman, having opened her restaurant Beso in March 2008, however, the company Beso LLC filed for bankruptcy in 2011.

She is an author too, having published her book “Eva’s Kitchen: Cooking with Love for Family and Friends” in April 2011.

Eva is a philanthropist and the founder of the charity organization Eva’s Heroes, which aims to help disabled children. She has worked with various other charities such as PADRES Contra El Cancer, Clothes Off Our Back Foundation and the National Stroke Association, to name a few.

What is Jon Gries doing now? Is he married? Net Worth, Biography