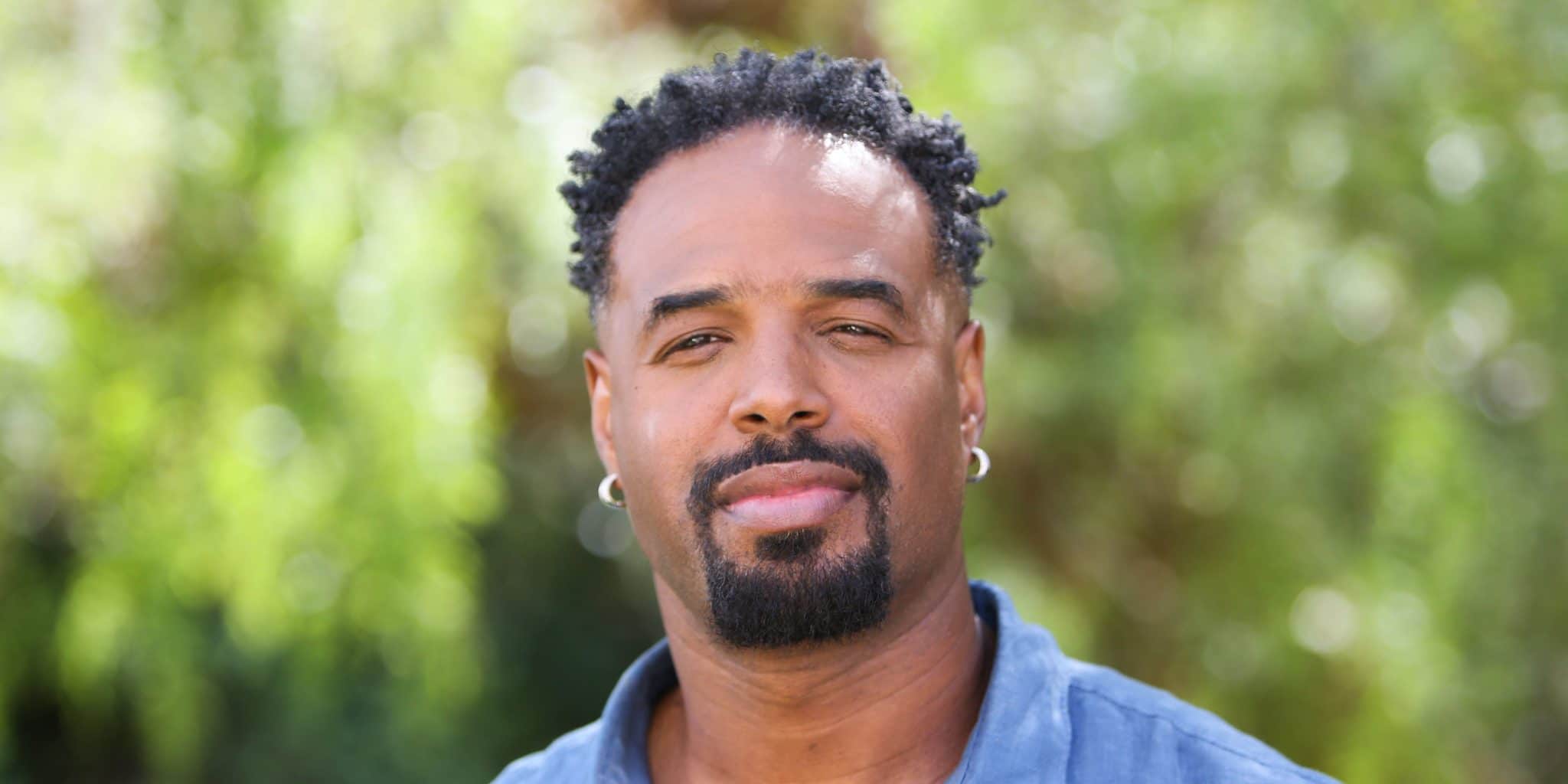 How rich is one of the Wayans brother, Shawn Wayans? Siblings, Wife

Who is Shawn Wayans?

Shawn Mathis Wayans was born in New York City USA, on 19 January 1971 – his zodiac sign is Capricorn, and he holds American nationality. He’s an actor, film writer, producer, DJ, and a comedian, who’s perhaps still known best for his portrayal of the lead character Kevin Copeland, in the 2004 crime comedy movie “White Chicks”. It was written and directed by Keenen Ivory Wayans, also starring Marlon Wayans and Busy Philipps, and follows two FBI agents who have gone undercover, as they’re trying to protect the rich Wilson sisters from being kidnapped. The movie won three of the 16 awards for which it was nominated.

Shawn was raised in New York City alongside his nine siblings, by their father Howell Stouten Wayans who was a supermarket manager, and their mother Elvira Alethia (nee Green), who was a social worker, and who passed away in 2020. Shawn’s parents were Jehovah’s Witnesses.

Shawn studied at Bayard Rustin High School for the Humanities, and was talked into trying acting by his family. He was 17 years old when he made his debut film appearance, in the 1988 action crime comedy movie “I’m Gonna Git You Sucka”, written and directed by Keenen Ivory Wayans, who also starred in it, alongside Bernie Casey and Antonio Fargas. It follows a black man who wants to become a hero, and has reunited all of the former black heroes to help him beat Mr. Big.

Upon matriculating in 1989, Shawn didn’t enroll at college, but focused on his acting career.

Shawn has appeared in eight TV series and 10 movies, including the two mentioned above.

He made his debut TV series appearance in 1991, with his portrayal of Robo in the episode “The ‘Hood” of the action crime adventure “MacGyver”, then in 1993 he played Dominique, in the episode “PMS: Post Moving in Syndrome” of the family sports comedy “Hangin’ with Mr. Cooper”.

Between 1990 and 1994 Shawn portrayed various characters in the comedy “In Living Color”, created by Keenen Ivory Wayans, who also starred in it alongside Jim Carrey and Kelly Coffield Park.

It’s an African-American comedy sketch show, which won seven awards, including a Primetime Emmy, while it was nominated for 21 other awards. Shawn then went on to appear in a 1996 episode of the comedy “The Parent ‘Hood”, and to voice Toof in 13 episodes of the animated comedy “Waynehead”.

Between 1995 and 1999, he starred in the comedy “The Wayans Bros.”, which was nominated for only a single award. Since then, Shawn has won roles in only two series: in the 1999 episode “The Bremen Town Musicians” of the animated family adventure “Happily Ever After: Fairy Tales”, and the 2016 episode “Squirrels Part I” of the animated comedy “Animals.”, both voice roles.

Amongst the most popular movies in which Shawn has appeared was the 1996 crime comedy “Don’t Be a Menace to South Central While Drinking Your Juice in the Hood”, in which he starred alongside his brothers Marlon and Keenen. A couple of his following roles were in the 1999 action thriller “New Blood”, the 2000 comedy “Scary Movie”, and its 2001 sequel “Scary Movie 2”.

In 2006, Shawn starred as Darryl, in the crime comedy “Little Man”, written and directed by Keenen Ivory Wayans, who also starred in it; the movie won six of the 21 awards for which it was nominated.

Shawn has 17 writing, 10 producing and two directing credits. He has also worked in the music department of three TV series, and in the animated department of a single movie.

Shawn received special thanks for the 1996 comedy TV special “Chris Rock: Bring the Pain”, the 2012 action adventure movie “The Legends of Nethiah”, and the 2013 fantasy comedy movie “A Haunted House”.

He has made a guest appearance in numerous talk-shows, including “The Morning Show with Mike & Juliet”, “Late Night with Jimmy Fallon” and “Last Call with Carson Daly”.

Shawn has won five of the 14 awards for which he has been nominated. He won a 2006 Stinker Award for Worst On-Screen Couple, as well as two Razzie Awards in 2007, for Worst Actor and Worst Screen Couple, all for “Little Man”. Shawn also won a 2012 Groundbreaking Show Award for “In Living Color” (shared with colleagues).

He has also been nominated for four other Razzie Awards, two other Stinker Awards, and a Blockbuster Entertainment Award.

Shawn prefers to keep the details of his love life to himself, but it’s widely known that he was once a married man. In 1998, Shawn met the American fitness and aerobics instructor Ursula Alberto, who had already been married once, and was Ms Galaxy and Ms Fitness USA.

In 1999 she gave birth to their daughter Laila, and in 2001, Shawn and Ursula married in a private ceremony, attended by only their closest friends and family members. In 2003, she gave birth to their daughter Illia, and in 2006 they welcomed their son Marlon, named after Shawn’s brother. Ursula and Shawn divorced in 2008 for unknown reasons, although it’s widely believed that Ursula wanted to focus on her career again.

Shawn hasn’t spoken of any other women whom he has perhaps been with, so as of August 2021, he appears to be single, was once married, and has three children.

Shawn’s favorite hobby is travelling, and he has been to various US states, mostly to shoot for his movies and TV series, as well as to do stand-up comedy.

He has uploaded numerous pictures taken during these travels, onto his Instagram account; it seems as Shawn enjoys being active on Instagram, as he likes the attention he’s receiving from his close to 300,000 followers.

He’s into sports, and enjoys playing basketball and golf with his friends.

Shawn likes to listen to rap music the most, but is also a fan of rock and pop; one of his favorite performers is the late Michael Jackson.

He has his own favorite actors and actresses, some of whom are Chris Rock, Will Smith and Rosario Dawson, while a couple of his favorite movies are “Down to Earth”, “The Longest Yard” and “I, Robot”.