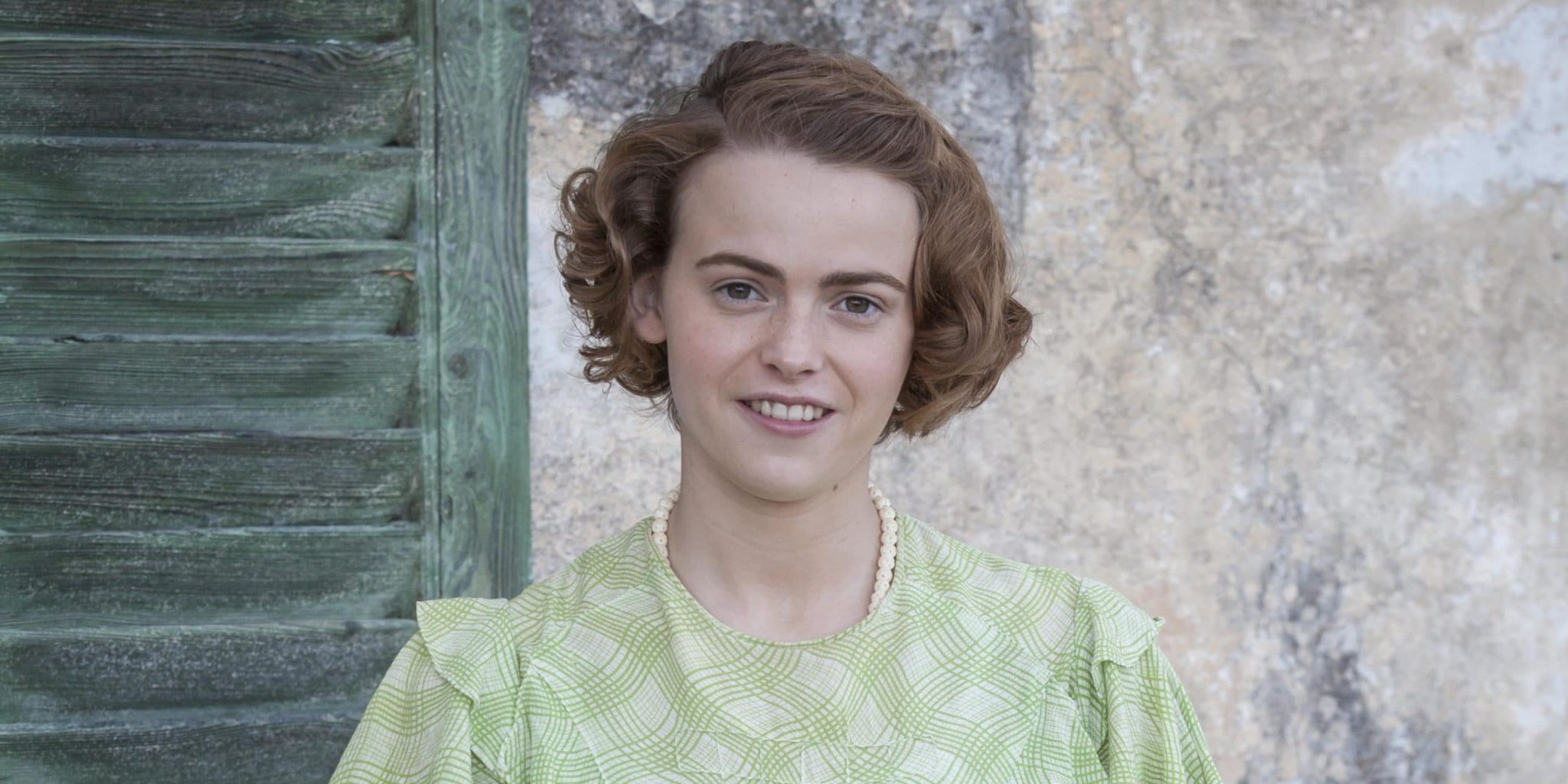 Who is Daisy Waterstone?

Daisy Waterstone was born on 13 June 1994 under the zodiac sign of Gemini, in Hammersmith, London, England. She is a 27-year-old TV, film, and stage actress, probably best recognized for landing the role of Margo Durrell in the ITV family comedy-drama series “The Durrells”.

How rich is she, as of now? Daisy Waterstone Net Worth

As of mid-2021, Daisy Waterstone’s net worth is estimated at over $2 million, acquired through her successful involvement in the world of entertainment as a professional actress, who has garnered over 10 television and film acting credits since she launched her career in the mid-2010s.

Daisy Waterstone spent her early years in her hometown of London, raised by her parents Sir Tim Waterstone, famous for being a businessman, author, and founder of the bookshop chain Waterstone’s, and her mother, famous TV and film producer and novelist Rosie Alison. She has an elder sister named Lucy, who works as a trainee barrister, and also six elder half-siblings from her father’s previous marriage.

Regarding her education, Daisy attended the exclusive Francis Holland School for girls at Graham Terrace in London. She developed her love for acting very early, and joined the National Youth Theatre at the age of 13. Upon matriculation, she took the Drama Foundation course at the Cambridge School of Visual and Performing Arts (CSVPA), and while there, she performed as Marina in the school production of “Pericles”.

As soon as she completed the curse at CSVPA, Daisy Waterstone started pursuing her professional acting career, and made her debut stage appearance in 2013 with the role of Lucy/Nibs in The Pleasance Theatre’s production of “Peter Pan Goes Wrong”, directed by Adam Meggido & Mischief Theatre. It was followed by her portrayal of Susanna Walcott in Yaël Farber’s production of “The Crucible” at The Old Vic, and the same year she landed her debut television role as Katie Bowman in the episode “Fraternity” of the BBC crime drama series “Silent Witness”. The same year, Daisy made her feature film debut as Clare Leighton in the drama film “Testament Of Youth”, directed by James Kent.

In 2015, Daisy landed the role of Tamara Mathis in the made-for-TV docu-drama film “Cyberbully”, which premiered on Channel, starring in the film alongside the “Game Of Thrones” star Maisie Williams. During the same year, she played Vik in the short mystery drama film “Dark Was The Night”, and also made a guest appearance as Beatrice in an episode of the BBC One mystery-thriller mini-series “And Then There Were None”, based on the 1939 novel of the same title by Agatha Christie.

Thereafter, Daisy performed as Emma in Marianne Elliot’s production of “Rules For Living” at The Royal National Theater in 2015, and played Genevieve in Simon Evans’ production of “Alligators” at Hampstead Theatre in 2016.

Daisy Waterstone’s big break came when she joined the main cast of the ITV family comedy-drama series “The Durrells”, portraying Margo Durrell from 2016 until it ended in 2019, co-starring alongside Keeley Hawes, Josh O’Connor, and Milo Parker.

It is based on Gerald Durrell’s autobiographical books which follows the years his family lived on the Greek island of Corfu, after moving there from London.

Concurrently, Daisy continued to work on other projects; she landed such roles as Lois in the short drama film “La La Means I Love You”, Kate in the short family drama film “The Time Tree”, and Elsa in the short fantasy film “The Eternal Moment”, all in 2018. Most recently, she guest-starred as Abigail Carey in two episodes of the BBC One mystery crime-drama series “The Capture” (2019).

Daisy Waterstone has long light brown hair and dark brown eyes. She stands at a height of 5ft 2ins (1.58m), while her weight is around 105lbs (48kgs). Details about her vital statistics, bra, dress and shoe sizes haven’t been revealed yet.

Personal Life – Is she pregnant?

Rumors were swirling around that Daisy Waterstone might be pregnant, since some people spotted her in the streets of London and noticed that her stomach was bigger than normal. However, it was later revealed that she’d simply gained some weight. Regarding her love life, it’s believed that she’s single at the moment. Her residence is still in London.

Daisy is a huge fan of the video game “Two Dots”, even contacting the game developers to help her when she got stuck on a certain level, and they responded.

She is a huge fan of “The Simpsons”. Some of her favorite actors and actresses are Channing Tatum, Matt Damon, and Amanda Seyfried, while her favorite film titles are “Good Will Hunting”, “Dear John”, and “Catch Me If You Can”.

In her spare time, she enjoys swimming.

Before she started filming “The Durrells”, Daisy met Margo’s real-life granddaughter to get to know the character better.