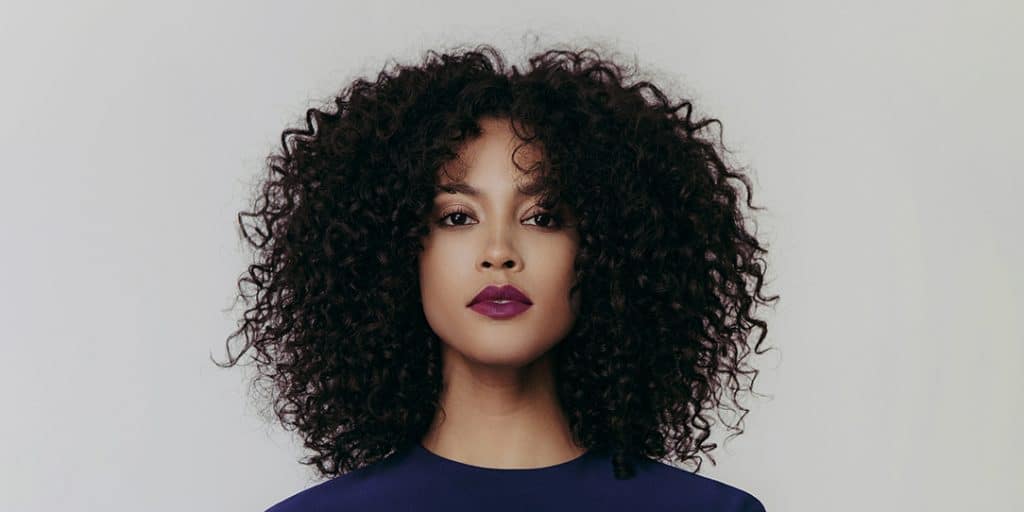 What is Lex Scott Davis’ ethnicity?

Alexis Scott ‘Lex’ Davis was born in Baltimore, Maryland USA, on 21 February 1991 – her zodiac sign is Pisces, she holds American nationality, and her ethnicity is African-American. She is an actress, who is probably known best for her portrayal of Nya, one of the lead characters in the 2018 action science fiction horror movie “The First Purge”, written by James DeMonaco, directed by Gerard McMurray, and which also starred Y’lan Noel and Joivan Wade. It follows the ruling American political party which conducts an experiment during which, for 12 hours, no laws will apply on Staten Island, and those who choose to stay on it will receive $5,000. The film was nominated for an Imagine Games Network (IGN) Summer Movie Award for Best Action Movie.

Lex was raised in Baltimore by her father who is the owner of a real estate company, and her mother who is a life coach. Lex hasn’t talked about having any siblings, and is thus believed to be an only child.

She grew up being interested in acting, and appeared in a couple of plays performed at her high school and a local theatre, however, Lex was urged by her parents to focus on her studies rather than to pursue acting. Upon matriculating in 2009, she enrolled at Drexel University from which she graduated with a Bachelor’s degree in dance and physical therapy in 2013, and Lex then moved to New York City to study acting at the New York Film Academy.

Lex launched her acting career in 2014 when she starred in two short movies: the crime drama “Two Strangers”, and the family comedy “ColorBlind”.

She gained recognition when cast to star as Toni Braxton in the 2016 biographical musical drama “Toni Braxton: Unbreak My Heart” based on the book by Toni, and directed by Vondie Curtis-Hall. It follows the life of the famous singer, songwriter and music producer Toni Braxton, and the movie won four awards and was nominated for one other.

The same year saw Lex star as Sasha in the short drama “The Reunion” and her following role came two years later when invited to portray Georgia in the action crime thriller “SuperFly” which starred Lex, Jason Mitchell and Trevor Jackson, and follows a successful drug dealer as he decides to do one final big job before retiring.

In 2019 Lex starred as Keisha James alongside Matthew Modine and Shane Paul McGhie in the mystery thriller drama “Foster Boy”, which is about a powerful lawyer and a boy who was abused in the foster care system, as they join forces to take down that very same system. The film won seven and was nominated for two other awards.

Lex’s most recent role in a movie has been in the 2020 biographical drama “Son of the South”, based on the autobiography “The Wrong Side of Murder Creek” by Bob Zellner.

She has just recently finished shooting for the drama “For Love”, and is currently shooting for two movies: the action “Sweet Girl” and the thriller comedy drama “A Lot of Nothing”.

Lex made her debut TV series appearance in 2015, when cast to portray Waitress in the episode “Along Came Holly” of the comedy “The Exes”, and gained recognition in 2017 when she played Alyse Craig in eight episodes of the action crime drama “Training Day”, created by Will Beall and which starred Bill Paxton, Justin Cornwell and Katrina Law. It follows a new cop who starts working with a corrupt officer, and it was nominated for two awards.

Lex went on to appear in a single 2017 episode of the drama “Tales”, and was then cast to star in the comedy “Untitled Coley Mustafa Speaks Project” which she produced, but which wasn’t picked up by a network. In 2020, she portrayed Quiara Thompson in five episodes of the drama “The L Word: Generation Q”, which starred Jennifer Beals, Katherine Moennig and Leisha Hailey.

Lex’s most recent role in a TV series has been in the 2020 episode “Dancing at Los Angeles” of the drama “All Rise”, which was nominated for seven awards, winning one.

Lex also has a single writing credit – in 2014, she co-wrote the short film “Color Blind”.

She has also appeared in three talk-shows: “Made in Hollywood” and “Complex x Fuse” both in 2018, and “Chasing Hollywood” in 2019.

Lex married her other half Mo McRae on 21 July 2019, after the two dated for around two years and were engaged for less than one.

Their wedding was ‘unplugged’, meaning that the guests weren’t allowed to use electronic devices at all. Lex and Mo met on the set of “The First Purge” and started dating just days later. The two don’t have children together, as both currently want to focus on their careers.

Mo McRae was born in Los Angeles, California USA, on 4 July 1982 – his zodiac sign is Cancer and he holds American nationality. He is an actor, film writer and producer, who might be known best for his portrayal of Tyler in the crime thriller drama “Sons of Anarchy” which was a hit, winning 11 awards including a Golden Globe while it was nominated for 55 other awards.

Two of his other notable performances were in the 2006 sports drama movie “Gridiron Gang”, which starred Dwayne ‘The Rock’ Johnson, and the 2016 drama series “Pitch”.

Lex hasn’t talked about any other men she might have dated, so as of January 2021, she is married to Mo McRae and doesn’t have children.

Lex is a feminist who has been fighting for women rights and equality since the launch of her acting career, while she’s currently mostly focused on empowering women living in Baltimore.

She likes to taste various cuisines, and prefers seafood over everything else, especially seafood salad. Lex became a fan of the salad when her aunt gave her her own unique recipe.

She is a fan of tattoos, and has several with some being visible on her left hand.

Lex is a huge fan of music and loves to dance. She was two when she took on dancing, and has since entered various competitions, winning several.