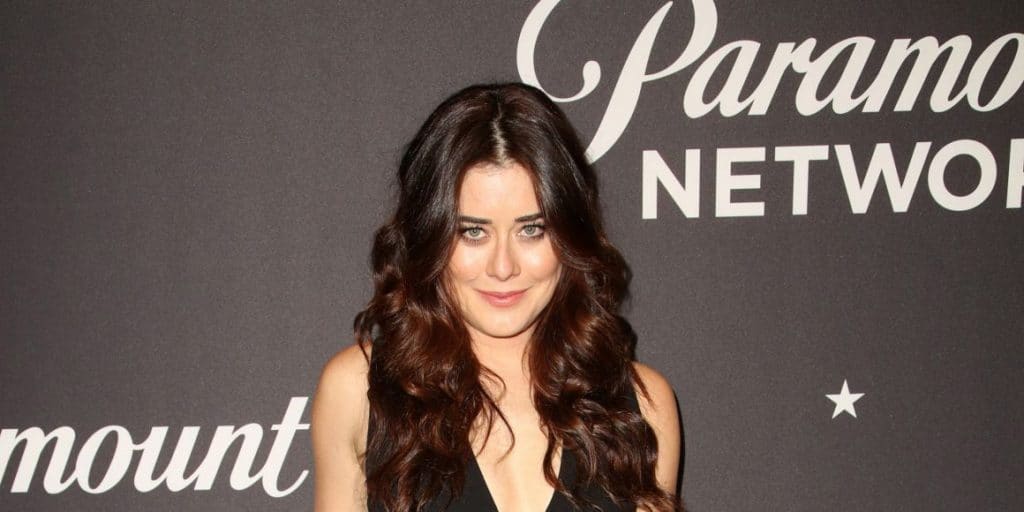 Who is Manon Mathews?

Manon Lucy Mathews was born in Santa Monica, California USA, on 22 October 1988 – her zodiac sign is Libra, and she holds American nationality. She’s an actress, social media star and a comedienne, who has been credited with appearing in 22 movies and TV series, while she’s perhaps known best for her portrayal of the lead character Chloe, in the 2016 romantic comedy movie “Holiday Breakup”. It was written and directed by Temple Mathews, also starred Shawn Roe and Katie Leclerc, and follows a young couple who have broken up right before the holidays, and are now pretending that they’re still together.

Manon was raised in Santa Monica by her father Temple Mathews, and her mother who prefers to stay away from the media’s attention; not a lot is known about Manon’s parents, as she respects their privacy. She hasn’t spoken of having any siblings, and is thus believed to be an only child.

Manon became interested in comedy while attending Calabasas High School, and was encouraged by her drama teacher to try out acting. She then began appearing in school plays, and it didn’t take long for Manon to fall in love with acting. Upon matriculating in 2006, she enrolled at Santa Barbara City College, from which she graduated with a Bachelor of Arts degree in 2010.

Manon then became a comedienne, performing with the comedy troupes the Groundlings, Second City Conservatory and Upright Citizens Brigade, while a couple of her solo performances have been at Dad’s Garage (Atlanta, Georgia), the 2018 Just for Laughs festival (Montreal, Quebec, Canada), and The San Francisco Comedy Festival.

Manon made her debut film appearance in 2010, when she portrayed Bystander in the crime thriller drama “N-Secure”. The following years saw her appear in the 2011 short comedy “Sugar”, the 2013 short comedy “Funny or Die’s Nasty Pantys”, and the 2014 comedy drama “Welcome to Forever”.

In 2014, she starred as Francesca in the short horror comedy “3 Guys, a Girl, and a Demon”, and she gained recognition in 2016, with her portrayal of Melissa Dinkers in the comedy “FML”.

It was written and directed by Jason Nash, starred Jimmy Tatro, Busy Philipps and Jaclyn Hales, and follows a group of internet stars who are doing a road trip around the US, while experiencing various misadventures. The movie was nominated for two awards. In 2016 as well, Manon played the lead character, Sarah, in the short comedy drama “The Neighbor”, and she then starred as Lead, in the 2017 short comedy “Never Have I Ever”, and as Sherry, in the 2018 short comedy “Bff”.

Most recently, in 2020 Manon portrayed Darcy in the short comedy “Crystal”, and she’s currently shooting as Nicole, for the upcoming short comedy “Elisa’s Almost Thirty”.

Manon made her debut TV series appearance in 2014, with her portrayal of Lucy in the episode “My Condolences” of the comedy “Average Joe”.

The same year saw her star as Billie Gene, in the short comedy “The Principal”, created by Samson Madsen and Jake Ricks, also starring Eric Artell and Marcus Johns, and which follows the school principal Gary J. Foote, who has fallen in love with his assistant Billie Gene.

In 2016, Manon played the lead character Emily Frankel, in the comedy mini-series “Off Script”, and the same year saw her make a guest appearance in the episode “Rat Pack”, of the critically acclaimed comedy “Broad City”. She also starred as Lisa, in the romantic comedy drama “Single by 30”, which follows Joanna and Peter, who made a pact when they were 18 years old, promising that they will marry each other if they are single at 30. The series was nominated for four awards.

Manon’s perhaps known best for her portrayal of various characters in the 2017 comedy “Sorry Not Sorry”. It starred Manon, Esther Ku and Hannah Pilkes, and follows several women who are addressing various topics, in a rather unapologetic way.

Manon’s two most recent roles in TV series have been in two episodes of the 2019 comedy “Theatre School Dropouts”, and the 2020 romantic comedy drama “Weird Weird Times”.

Manon has been featured in a couple of comedy shows, such as “Behind the Vine”, “Funniest Wins” and “SmashUp”.

In 2015, she was featured in the TV special “NO BULL Teen Video Awards”.

Manon was nominated for two Shorty Awards for Viner of The Year, before the Vine network was taken down.

Manon was amongst the most popular users of the now-defunct network Vine, which was mostly used for uploading short comedy videos, similar to TikTok. She was followed by more than three million people, and her videos were viewed over 1.4 billion times, however, the network was then removed from the internet, and Manon transitioned to other sites, such as YouTube, Instagram and TikTok.

She launched her eponymous YouTube channel on 30 October 2013, and it’s today subscribed to by close to 60,000 people, and numbers over 4.5 million views of all her videos combined. She’s mostly focused on creating comedy content.

Manon’s an Instagram star, having amassed more than 750,000 followers, while she’s uploaded over 1,300 pictures, most of which have been taken during her everyday life.

She launched her Twitter account in October 2012, and it’s today followed by close to 90,000 people, while she’s tweeted over 2,000 times. Manon’s Facebook page is followed by over 1.3 million fans, while she’s followed by more than 1.6 million people on TikTok, and has amassed over 17 million likes of all her videos combined.

Manon’s highly secretive when it comes to sharing the details of her love life, but it’s still known that she was a married woman. In 2019, she exchanged vows with Stephen Murphy, an actor who has just recently launched his acting career, and has appeared in two TV series: the 2019 action adventure comedy “Doom Patrol”, and the 2020 war comedy “68 Whiskey”. The marriage lasted for only around a year, as the two divorced in 2020 for unknown reasons.

Manon was also in a relationship with Jordan James Smith, an American actor, film producer and director. They were apparently together for around a year in the mid-2010s.

There are rumors circulating the internet, claiming that Manon’s bisexual, and a fan believes that she saw Manon kissing her female friend at a Los Angeles club, however, no evidence has been provided to support this.

As of July 2021, Manon seems to be single, was once married, and doesn’t have children.

Manon enjoys tasting various cuisine, and her favorite is Italian, as she’s a huge fan of pizza.

She’s passionate about travelling, and has been to various US states for both work and pleasure, while her dream travel destination is New York City.

Manon has also been to a couple of European cities, and her favorite is Paris in France.

She’s a lover of all animals, with dogs being her favorites – her pet dog can be seen featured in some of her Instagram pictures.

Summer is Manon’s favorite season, as she loves being close to bodies of water, enjoys sun tanning at the beach, and going yachting.

She has her own favorite actors and actresses, some of whom are Al Pacino, Julia Roberts and Scarlett Johansson, and a couple of her favorite movies are “Scent of a Woman”, “The Runaway Bride” and “Lost in Translation”.