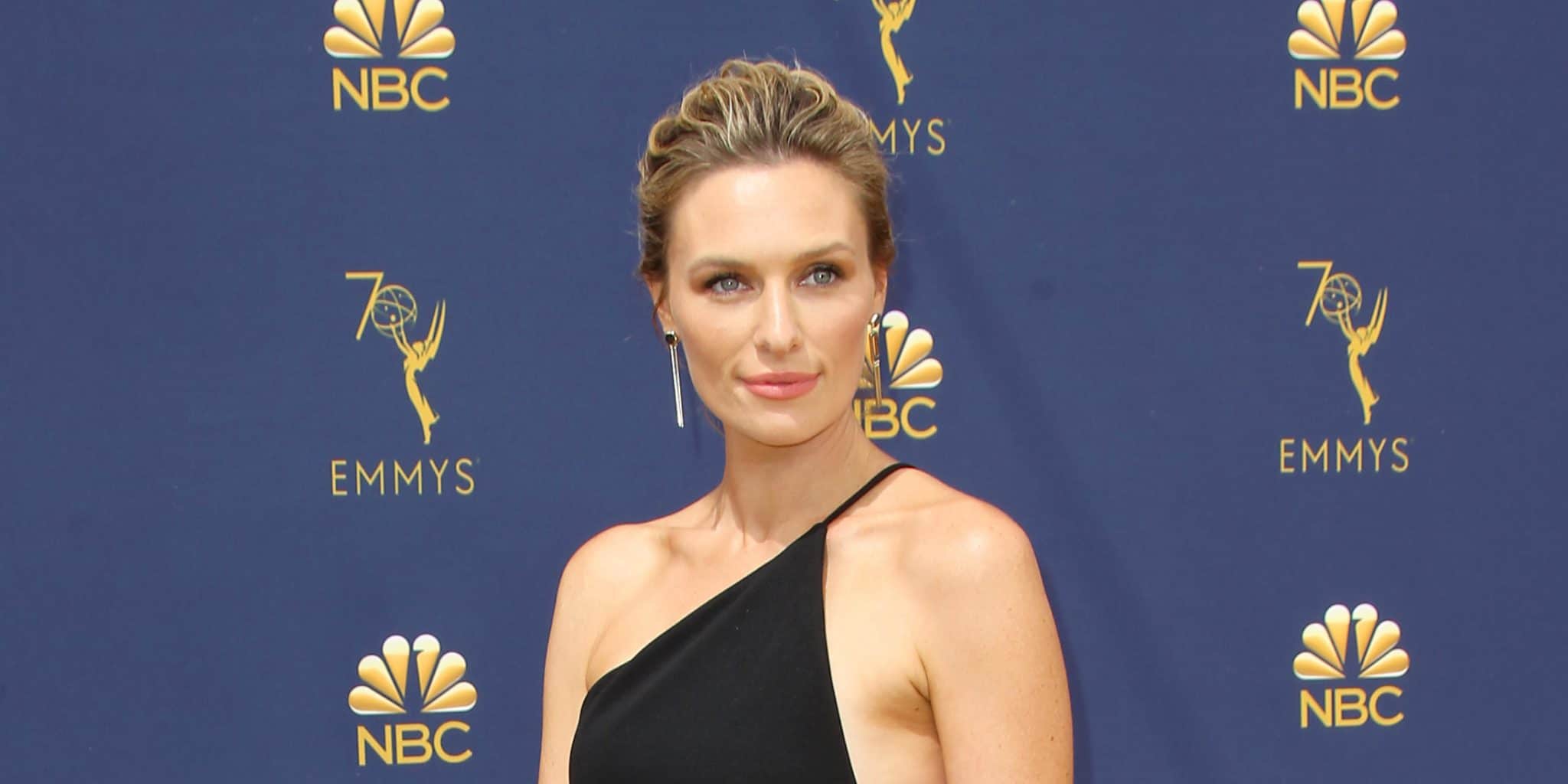 Who is Michaela McManus?

Michaela McManus was born in Warwick, Rhode Island USA, on 20 May 1983 – her zodiac sign is Taurus and she holds American nationality. She is an actress who might be known best for her debut TV series appearance, portraying Lindsey Strauss in 17 episodes of the romantic sports series “One Tree Hill” in 2008, created by Mark Schwahn, and which starred Chad Michael Murray, James Lafferty and Hilarie Burton. It follows two half-brothers, Nathan and Lucas Scott as they compete in various things including basketball, number of friends and girlfriends. The series aired from 2003 to 2012 and won three awards, while it was nominated for 27 others.

Michaela was raised in Warwick by her parents Patricia and James ‘Jim’ McManus – as she hasn’t talked about any siblings, it’s believed by many that Michaela is an only child.

Michaela became interested in acting while attending Toll Gate High School, at which she was a member of the drama club, and was also interested in dancing and singing, as well as doing gymnastics. Upon matriculating in 2001, she enrolled at Fordham University from which she obtained her Bachelor of Arts degree, and then went on to practice acting in New York University’s graduate acting program.

Michaela made her debut film appearance in 2006 when she starred in the short drama “Cosa Bella” written and directed by Fiona Mackenzie and which also starred Alexie Gilmore and Stephanie Szostak. The series follows the love between two female college roommates. Not long after she made her debut appearance, Michaela moved to Los Angeles in California to focus on her acting career.

Michaela’s following roles were in short films “The Beautiful Lie”, “I Graduated, But…” and “Nomads”, mking her feature film debut in 2011 portraying Alix in the comedy “About Fifty”, which won an Audience Award for Favorite American Indie Feature at the Ft. Lauderdale International Film Festival.

The same year saw Michaela play a supporting role in the drama “Café”, and in 2012, she portrayed Patricia Gilmour in the comedy drama “Funeral Kings”. In 2015, Michaela was invited to play Kaley in the action adventure drama “Into the Grizzly Maze” which received mixed reviews, and the same year saw her appear in the crime horror “13 Cameras”, and the short comedy “Not Right Now”.

Her two most recent roles in movies have been in the 2016 romantic drama “Love Finds You in Valentine”, and the 2020 horror science fiction thriller “The Block Island Sound”.

In 2008, Michaela was cast to play Kim Greylek in 22 episodes of the mystery crime drama “Law & Order: Special Victims Unit”, created by Dick Wolf and which starred Christopher Meloni, Mariska Hargitay and Ice-T.

It follows a specially trained detective squad which takes on sex-related crimes. The series was a big success winning 55 awards including a Golden Globe, while it was nominated for 157 other awards.

The following years saw Michaela appear in single episodes of several series, such as the crime comedy “Castle”, the action crime drama “CSI: Miami”, and the crime action “Hawaii Five-0”. In 2010, she was invited to portray the supporting character Jules in the critically acclaimed fantasy horror “The Vampire Diaries”, and two years later Michaela portrayed Tara, one of the lead characters in the mystery fantasy drama “Awake”, created by Kyle Killen and which also starred Jason Isaacs and Laura Allen. It follows a police detective living two alternating realities: one in which his wife was killed in a car accident, and the other in which his son died in the accident.

The series won one award and was nominated for three others.

Michaela’s most recent appearance in a TV series has been in the 2021 episode “And They Lived Happily Ever After” of the romantic crime drama “You”.

On 3 July 2011, Michaela married her other half, Mike Daniels in a private ceremony attended by many of their friends and family members. In December 2013 she announced that she was pregnant, and on 3 April 2014, the couple welcomed their first son Gabriel October Daniels. Their second son followed in September 2016, who they named Declan Griffith Daniels.

Michaela’s husband Mike Daniels is a film writer and producer, who has produced episodes of many popular series such as “The Vampire Diaries”, “Sons of Anarchy” and “Shades of Blue”. Some of the series for which he has written episodes include “One Tree Hill”, The Brave” and “The Village”.

Michaela hasn’t talked about any other men she might have dated before meeting Mike, and as of January 2021, she is married and has two sons.

Michaela is a huge lover of animals, and has a pet dog called Scout which can be seen featured in many of her Instagram pictures.

She enjoys spending her free time in nature, especially close to the ocean, and doesn’t like to go to overcrowded places as she believes these drain her energy.

Michaela goes to the gym several times each week, and follows a strict diet, thus her fit body. She is also taking care of her mental health as she does yoga and meditates a couple of times each week.

She is interested in art, especially painting and drawing, and has been to many galleries and museums around the US.

In her spare time which is mostly late at night, she likes to watch movies starring her favorite actors and actresses, some of whom are Robert De Niro, Heath Ledger and Angelina Jolie – a couple of her favorite films are “Taxi Driver”, “The Dark Knight” and “Mr. and Mrs Smith”.