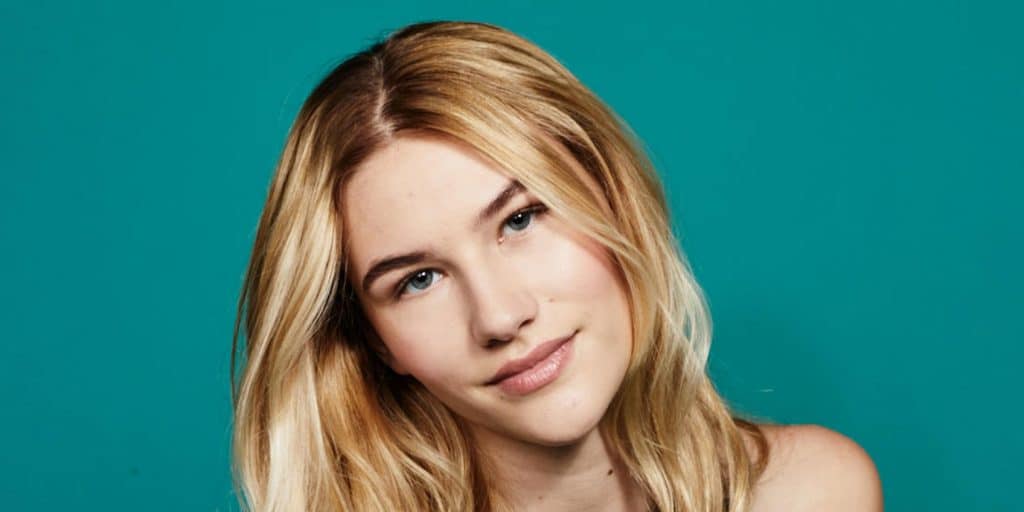 Who is Sofia Hublitz?

Sofia Hublitz was born on 1 June 1999 under the zodiac sign of Gemini, in Richmond, Virginia USA – she holds American nationality and belongs to White Caucasian ethnic group. She is a 21-year-old rising actress, probably best recognized for also being a contestant in the reality TV series “MasterChef Junior”, and landing the role of Charlotte Byrde in the Netflix crime drama series “Ozark” (2017-2021).

How rich is she, as of now? Sofia Hublitz Net Worth

As of early 2021, Sofia Hublitz’s net worth is estimated at over $500,000, acquired through her successful involvement in the world of entertainment as an actress, who has garnered five television and film acting credits since she launched her career in the mid-2010s.

Sofia Hublitz spent her early years in her hometown of Richmond until she moved to New York at the age of seven.

She was raised by her father, Keiran Lawrence Gaughan – who passed away in May 2018 – and mother Sosie Hublitz, who served as a set dresser in the art department for screen, and later became known as a chef, nutritionist and restaurant owner. Its unknown whether Sofia has siblings or not; she attended the Professional Children’s School, located in Manhattan, New York.

Sofia Hublitz has always wanted to become a famous actress. To provide herself with opportunities to start acting, Sofia made her debut television appearance as one of the contestants in the first season of the competitive reality TV series “MasterChef Junior”, based on the British series “Junior MasterChef”, and which aired on Fox from September to November 2013. She ended up in eighth place, being eliminated in the fourth episode.

Sofia caught the attention after crying over a mistake she made in one of her tasks, and when Chef Gordon Ramsay comforted her and helped her to complete the assignment.

She then collaborated again with the comedian, when she made a guest appearance as young Sylvia in an episode of his web series “Horace And Pete” in 2016. Later that year, Sofia signed with the United Talent Agency (UTA), based in Beverly Hills, California.

Rise to Stardom and “Ozark”

Sofia gained enormous popularity in 2017, when she joined the main cast of the crime drama streaming series “Ozark”, released on Netflix.

Since then, she has been starring in the role of Charlotte Byrde, daughter of Marty and Wendy Bryde, and sharing the screen with Jason Bateman and Laura Linney. For her performance on the series, she was nominated twice for Screen Actors Guild Award for Outstanding Performance by an Ensemble in a Drama Series in 2019 and 2021.

Subsequently, she continued to work on other projects and made her debut feature film appearance in the independent drama film “What Breaks The Ice” (2020), written and directed by Rebecca Eskreis.

Sofia Hublitz tends to keep details about her love life far from the eye of the public – she’s never been spotted dating or having any kind of romance. She is single at the moment, and focused on her professional career. Her current residence is in Los Angeles, California.

In her spare time, Sofia enjoys reading, writing, and playing video games. She is very interested in politics, and her favorite politician is Barack Obama, while she was against the presidential campaign of Donald Trump back in 2016.