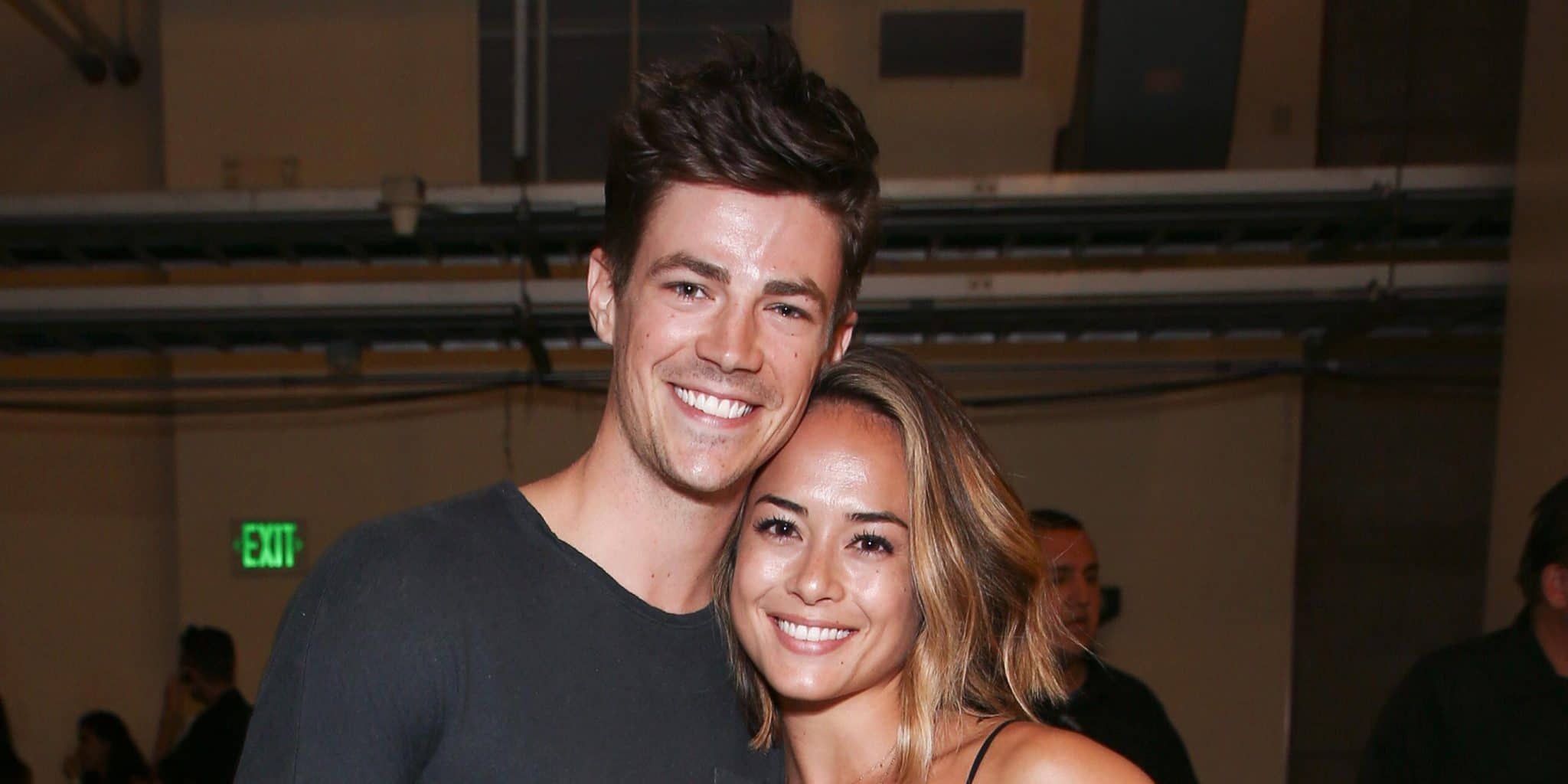 Do you know Grant Gustin’s wife?

Her marriage to a famous actor, Grant Gustin, thrust her into the spotlight and brought her the attention which she may have otherwise not had. Andrea has put her popularity to good use by becoming an Instagram model, and coupled with her work as a therapist, she is certainly doing well by herself.

She was born Andrea Thomas under the cancer star sign on 11 July 1988, in Ohio, USA, to parents James and Judy Thoma; her nationality is American and she has mixed ethnicity. Her mother, Judy is said to be from the island of Borneo while her father is also Asian.

Her parents moved to The United States where they raised Andrea along with her siblings Jonathan, Christian and Louise Thoma. Jonathan graduated from Ohio State University and works at a Hotel and Automobile company. Her sister is on staff at the University of Delaware.

Thanks to her multicultural heritage, Andrea is fluent in several languages including English, Kadazan and Bahasa Malay. She credits this to her mother who communicated with them in her language while they were growing up, stating that she didn’t want them to forget their roots, even though they had become American citizens.

Her Education and Career

She attended Saint Thomas Aquinas High School, and was very active on their sports teams, winning awards and setting records in sporting activities.

In 2005, she was a member of the soccer team competing in the ‘NSCAA/Adidas All-Region III’ bringing home awards for the school. Aside from soccer, Andrea also engaged in track and field events.

Although she seemed to have potential in sports, this was halted by an injury she sustained, the nature of which hasn’t been disclosed. Nonetheless, she was pronounced as the 19th player to achieve multiple goals in a soccer game, and was recognised on the ‘Academic All-Mac Team.’

After her matriculation from High School, she enrolled at Kent State University in Ohio, from which she graduated in 2009 with a Bachelor’s Degree in Physiology, with a focus on Exercise and then moved to California where she began pursuing her doctorate in physical therapy at Old Dominion University.

She then worked briefly in Connecticut and Virginia as a therapist, before moving to Sunnyvale, California where she currently works and lives with her celebrity husband, Grant Gustin.

Her Marriage to Grant Gustin

She and Grant met at a dinner party organised by a Tourism establishment called Sabah on 23 December 2016. Grant Gustin was born under the Capricorn star sign on 14 January 1990, in Virginia, USA; he is an American national, and Caucasian by ethnicity. His mother, Tina Haney works as a nurse in the pediatric unit, while his father, Thomas Gustin, is a professor at a college. Grant initially attended an Arts school where his interest in performance was kindled, and he later joined a group focused on theatre production.

He then went to Granby High School where he continued pursuing his passion. He made his first on-screen appearance in the movie “Rain” while still in high school, to which the producer, Neil Grochmal, stated that the young actor displayed a remarkable talent in acting, and had a good chance of succeeding in the future.

He later enrolled at Elon University for a musical program, but his stay at University was short-lived, as he left to begin performing on stage. He made his debut appearance on the Broadway Tour, with the portrayal of “Baby John” in the theatre drama “West Side Story”. He toured with the crew from September 2010, all through to September 2011.

His next on-screen appearance was as Sebastian Smythe in the popular musical series “Glee”, and then as Barry Allen in the TV movie series “The Flash”, which aired from 2014 to 2020. As he featured in more movies, his fan base continued to grow until he became a well-known face in the movie industry. His Celebrity status became established with the huge success of movies such as “Arrow”, “Affluenza” “Vampire Diaries” among many others.

Andrea and Grant dated for about a year before he proposed to her. In an interview on “The Conan O’Brien Show,” the actor narrated how he blew his chance at what he thought would be the perfect proposal, and had to opt for a more casual approach.

His initial plan was to pop the question amidst the beautiful scenery in Costa Rica where he was scheduled to feature in a movie, but the production of the movie kept getting postponed, foiling his plans at proposing. Grant finally proposed to his girlfriend when they had just ended a work-out session and were strolling on a beach. Andreas stated that at first, she thought he was joking, but later agreed to marry him after she saw the huge diamond ring, and realised that he was being serious.

They became engaged, and later had a traditional ceremony in Andrea’s home country, Malaysia, where the marriage rites were according to their customs.

The love birds had an official white wedding on 15 December 2018, at a choice location called ‘The Valentine’ in Los Angeles, with friends and family in attendance.

Her marriage to the popular actor finally launched her into the spotlight, which she seems to have adjusted to well, and uses to her advantage.

Being the wife of a popular actor is often accompanied by a large social media following and Andrea has certainly benefitted from this, with over 680,000 followers on Instagram and almost 15,000 YouTube subscribers. She is said to make about $6,000 per post from advertising various products and services on her page. She also earns a decent amount of money from her work as a physical therapist.

Her net worth as at 2020 was estimated to be about $300,000 which is quite impressive for a social media influencer, although she no doubt shares in her husband’s fortune of about $16 million

Although she shares posts of herself and family on her various social media platform, the therapist still maintains a low-key lifestylr which has been free from any scandal or controversies.

Andreas has always engaged in physical activities since she was in high school and so it’s not surprising that she is a fitness enthusiast as evidenced by her well-built body. Her highest viewed video on YouTube was a work-out routine which garnered over 20,000 views. She’s also into yoga, meditation and eating healthily.

Aside from her online presence and work as a therapist, she has also appeared in two movies. Her debut was in 2013, when she acted as herself in the movie entitled “Praise”, and the other in 2015 was “Welcome To Inspiration”, in which she portrayed a character named “Juliet”.

She is very active on her Instagram account, on which she shares pictures and videos of herself working out and vacationing. You can follow her Instagram handle @lathoma3 or subscribe to her YouTube channel named ‘Dare To Be Active with Dr LA Thoma Gustin’ to see what she’s been up to.