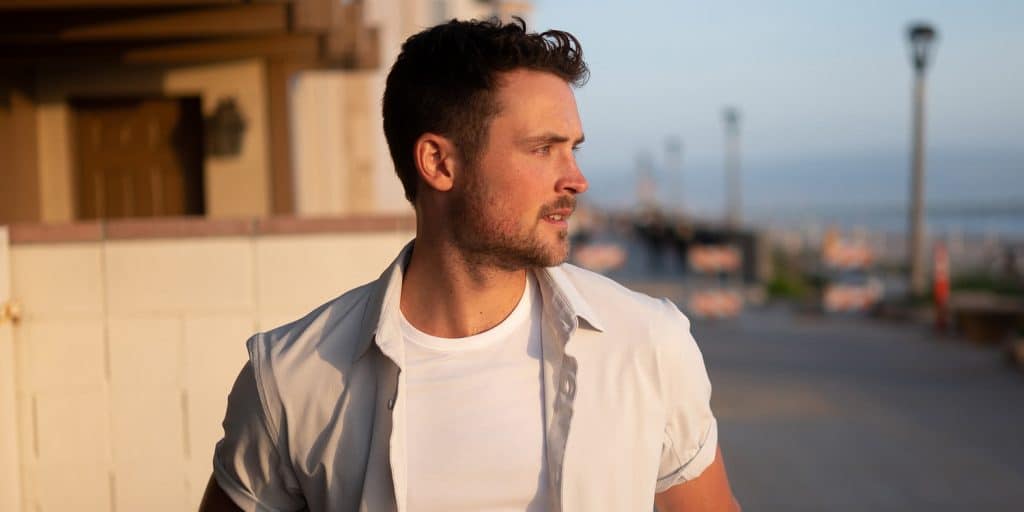 Who is Dylan Efron?

Nicholas Dylan Harrison Efron was born in San Luis Obispo, California USA, on 6 February 1992 – his zodiac sign is Aquarius, and he holds American nationality. He’s a film producer and a physical production co-ordinator, but who’s perhaps known best for being the younger brother of Zac Efron, a famous American actor and singer.

Dylan and Zac were raised in Arroyo Grande, California by their mother Starla Baskett, who’s working at Diablo Canyon Power Plant as an administrative assistant, and their father David Efron, who’s also working at the power plant, as an electrical engineer.

Dylan enjoyed watching movies and theatre plays during the four years he spent at a local high school, but unlike his brother, he wasn’t interested in acting; he was into sports, and played football for the school’s team. Upon matriculating in 2010, Dylan enrolled at California Polytechnic State University, from which he graduated with a Bachelor’s degree in economics in 2014.

Career as a producer

Dylan launched his career in 2014, when he worked as a physical production co-ordinator on both the biographical musical movie “Jersey Boys”, and the biographical action film “American Sniper”.

In 2015, he was an assistant producer for the crime comedy movie “Get Hard”, and the following year saw him work as a physical production co-ordinator on both the critically acclaimed action crime film “The Accountant”, and the crime action movie “Live by Night”.

In 2017, Dylan was the assistant to the producer Ravi Mehta for the crime action comedy movie “CHIPS”, and the thriller film “Unforgettable”. In 2018, he worked as a physical production co-ordinator on the hit action science fiction adventure movie “Ready Player One”, and was an assistant producer for another hit movie, the romantic musical drama “A Star Is Born”.

In 2018, Dylan made a guest appearance in an episode of the talk-show “Entertainment Tonight Canada”.

In 2019, he was featured in the reality mini-series “MMI: Charity Celebrity Bowling Tournament”.

In 2020, Dylan could’ve been seen appearing in the documentary film “The Great Global Cleanup”.

Dylan’s more or less secretive when it comes to his love life, but there are still two girls whom he has dated, that the public knows about.

Since 2010, he has been in a relationship with Stella Hudgens, an American actress and a social media star, who’s followed by more than a million people on Instagram. The two have broken up several times during the 11 years that they’ve notionally been together, and during their break-up in 2015, Dylan began dating Courtney King, a non-celebrity American girl.

She could’ve been seen featured in several of his Instagram pictures, and they appeared to be happy together, however, Dylan and Courtney eventually broke up, and he reconciled with Stella.

As of July 2021, Dylan’s in a relationship with Stella Hudgens, hasn’t married and doesn’t have children.

Dylan enjoys being active on Instagram, mostly because of the attention he’s getting from his 725,000 followers. He has uploaded close to 400 pictures, most of which have been taken during his everyday life.

He’s physically highly active, and has five to six training sessions at the gym each week, thus his muscular body.

Dylan’s favorite season is summer, mostly because he likes to show off his body at the beach, and play beach soccer with his friends.

Dylan has his own favorite actor and actress, Tom Hanks and Scarlett Johansson, and a couple of his favorite movies are “You’ve Got Mail”, “Saving Private Ryan”, and “Lost in Translation”.

Who is his brother Zac Efron?

Zachary David Alexander Efron was born in San Luis Obispo, on 18 October 1987 – his zodiac sign is Libra, and he holds American nationality. He has been credited with appearing in more than 60 movies and TV series – he gained recognition in 2006, with his portrayal of Troy Bolton, the lead character in the family comedy movie “High School Musical”. It was directed by Kenny Ortega, also starred Vanessa Hudgens and Ashley Tisdale, and follows a high school athlete and a smart girl, who have roles in a school musical. The movie won 12 awards, including two Primetime Emmys, and was nominated for 18 other awards.

Zac became interested in acting in his early teenage years, and practiced his skills at The Great American Melodrama theatre. It was also around this time that he began practicing singing, and while attending Arroyo Grande High School, he was signed to Creative Artists Agency. Upon matriculating in 2006, Zac was to enroll at the University of Southern California, but instead enrolled at Pacific Conservatory of the Performing Arts, to practice acting.

He launched his career in the early 2000s, when he appeared in an episode of various series including “The Guardian” and “ER”. In 2007, he portrayed Link Larking, in the comedy movie “Hairspray”, and we then saw Zac reprise his role as Troy Bolton in the sequels “High School Musical 2” and “High School Musical 3: Senior Year”.

In 2012, he starred alongside many famous actors and actresses, including Nicole Kidman and Matthew McConaughey, in the crime drama film “The Paperboy”, and the same year saw him star in the romantic movie “The Lucky One”, based on the eponymous novel by Nicholas Sparks. A couple of his following roles were in the 2015 drama movie “We Are Your Friends”, the 2017 action comedy film “Baywatch”, and the 2019 stoner comedy movie “The Beach Bum”.

Zac met Vanessa Hudgens in 2005, when they were shooting together for the movie “High School Musical”, and the two began dating two years later. They were together until December 2010, when they split for unknown reasons. From September 2014 to April 2016, Zac was in a relationship with Sami Miro, a model and an entrepreneur, and most recently, in 2020, he was in a relationship with the model Vanessa Valladares.