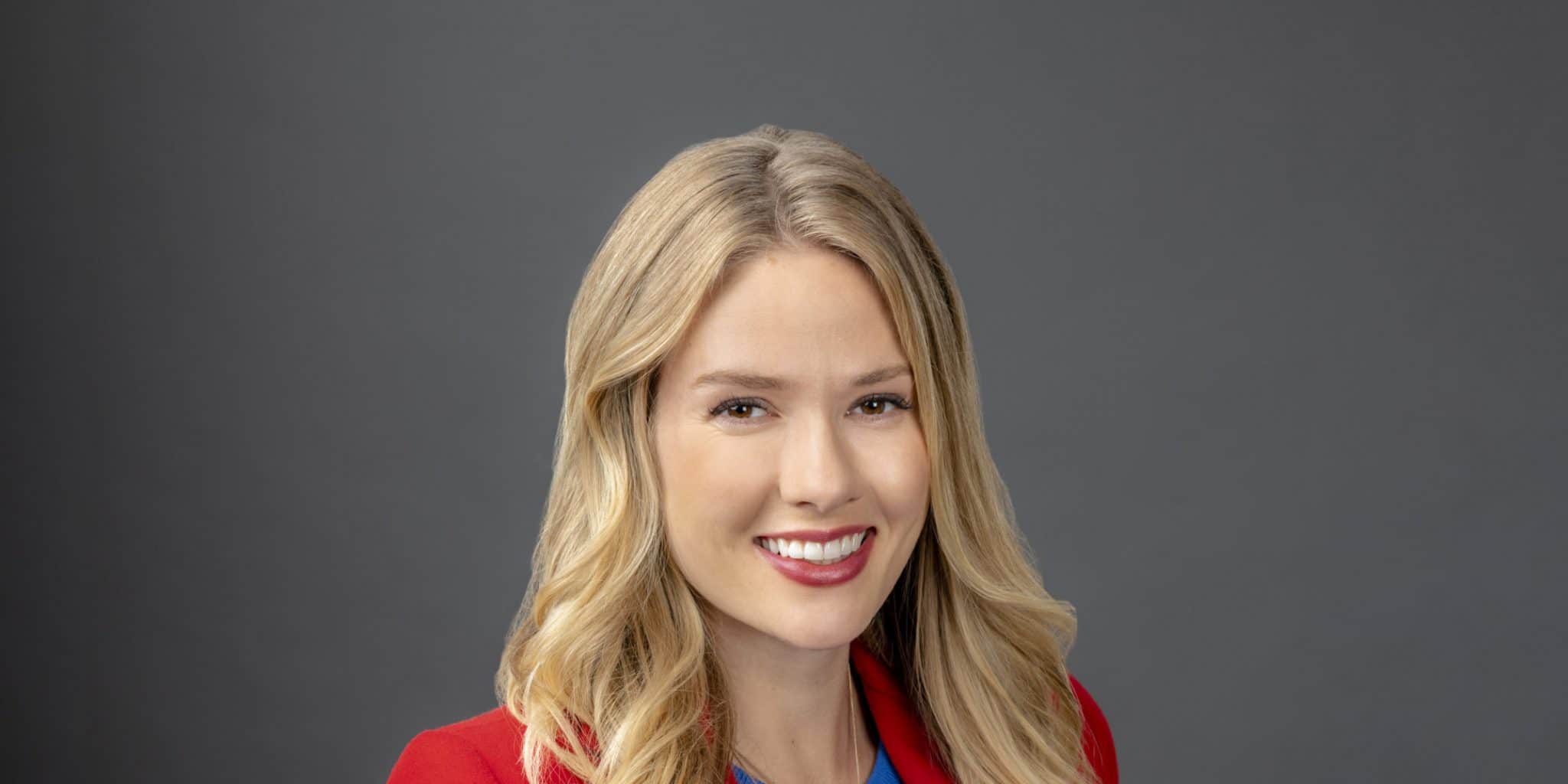 Who is Tori Anderson?

Tori Anderson was born in Edmonton, Alberta, Canada, on 29 December 1988 – her zodiac sign is Capricorn and she holds Canadian nationality. She is an actress who is perhaps known best for her portrayal of the lead character Dr. London Blake in the 2015 romantic mystery series “Open Heart”, which also starred Karis Cameron and Jenny Cooper. It follows a 16-year old girl who is arrested and sentenced to do community service at Open Heart Memorial, at which her sister and mother are working as doctors.

Tori was raised alongside her older sister Brooke Anderson in Edmonton, by their mother Sheelagh and their father whose name is unknown.

She attended Frances Kelsey Secondary School in Mill Bay, British Columbia, and became interested in acting during her junior year. Tori launched her career aged 14 when she portrayed a teenager in the episode “Developing” of the fantasy horror series “The Twilight Zone”, and the same year also saw her appear in a single episode of the mystery fantasy series “Tru Calling”. While still attending the school, Tori appeared in a single episode of the romantic adventure series “Smallville”, as well as in the movies “Cable Beach”, “The Mermaid Chair” and “To Have and to Hold”.

In 2007, Tori portrayed Amber in the episode “The Wrath of Graham” of the science fiction mystery drama “The 4400”, and then took a three-year break from acting to focus on her studies.

Tori subsequently appeared in single episodes of various series, such as the action adventure comedy “The Troop”, the documentary crime drama “Air Emergency”, and the crime drama “Rookie Blue”.

She gained recognition in 2012 after being cast to portray Charlotte Lake in six episodes of the drama “The L. A. Complex”, which starred Jonathan Patrick Moore, Joe Dinicol and Cassie Steele, and follows several rising stars living together in an apartment in Los Angeles. The year 2015 saw Tori portray Drew, one of the lead characters in the short comedy “MsLabelled”, and in 2016 she was cast to star as Queen Titania in the family comedy “The Other Kingdom”. The following year saw Tori star alongside Joshua Sasse and Jonathan Langdon in the romantic comedy “No Tomorrow”, which follows Evie who falls in love with the open-minded Xavier who behaves the way he does because he believes the apocalypse is near; the series was nominated for two awards.

In 2018, she starred as Ada Nicholson in the drama mini-series “Caught”, which follows David Slaney as he escapes from jail just to spend time with his girlfriend. Two of Tori’s most recent roles in TV series have been in the 2019 episode “Indiscretion” of the action crime drama “Ransom”, and 13 episodes of the action drama “Blindspot”.

In 2013, Tori portrayed Rachel in the drama “Blink”, which starred Tiera Skovbye and Taylor Russell, and follows a father and husband involved in a car accident which leaves him in a coma-like state – the film failed to attract any attention.

The following year saw her play Laura Ross, one of the lead characters in the mystery crime thriller “Killing Daddy”, and in 2015, Tori starred as Ryan in the short action drama “Satisfaction”. In 2018, she was cast to star as Amelia Hughes alongside Stephen Huszar and Stevenn Weber in the romantic drama “Return to Christmas Creek”, which follows a successful woman who returns to her hometown for Christmas and there falls in love with her childhood friend.

Two of Tori’s most recent roles in movies have been in the 2020 romantic drama “Love Under the Olive Tree”, in which she starred alongside Benjamin Hollingsworth and Gardiner Millar, and another 2020 romantic drama “Spotlight on Christmas”, playing the lead character Olivia O’Hara.

Tori has recently been cast to portray Scarlett Bailey in the upcoming romantic comedy “You May Kiss the Bridesmaid”.

Tori has been nominated for a single award: a 2019 Canadian Screen Award for Best Lead Actress, Drama Program or Limited Series for “Caught”.

Tori prefers to keep the details of her love life to herself, which is why not a lot is known about her marriage with Mitch Myers. The two met in 2010 at a party organized by a mutual friend, and were introduced by the friend who believed that they’d be perfect for each other.

Mitch, a talented graphics designer and digital creator, asked Tori out on a date only a couple of days later, and they went on to date for eight years before marrying in a private ceremony attended by their closest friends and family in December 2018. It appears that the two have decided not to have children so that they could both focus on their careers.

Neither Tori nor Mitch have talked about any other people they had perhaps dated before meeting each other, so as of February 2021, Tori is married to Mitch Myers and they don’t have children.

Tori is highly religious and goes to church at least once a week. Her husband is also quite religious, and this is one of the things that attracted her to him.

Her favorite season is summer, as she enjoys sun tanning at the beach and swimming in the ocean. Tori also likes winter as she likes to ski.

She is a lover of animals, and has a pet dog which can be seen featured in some of her Instagram pictures.

Tori is physically very active, and has several training sessions at the gym each week, while she also goes running in a park close to her home most morning.

In her spare time which is usually late at night, Tori enjoys watching movies starring her favorite actor and actress Ryan Gosling and Amanda Seyfried, such as “The Notebook”, “Ant-Man and the Wasp” and “Letters to Juliette”.