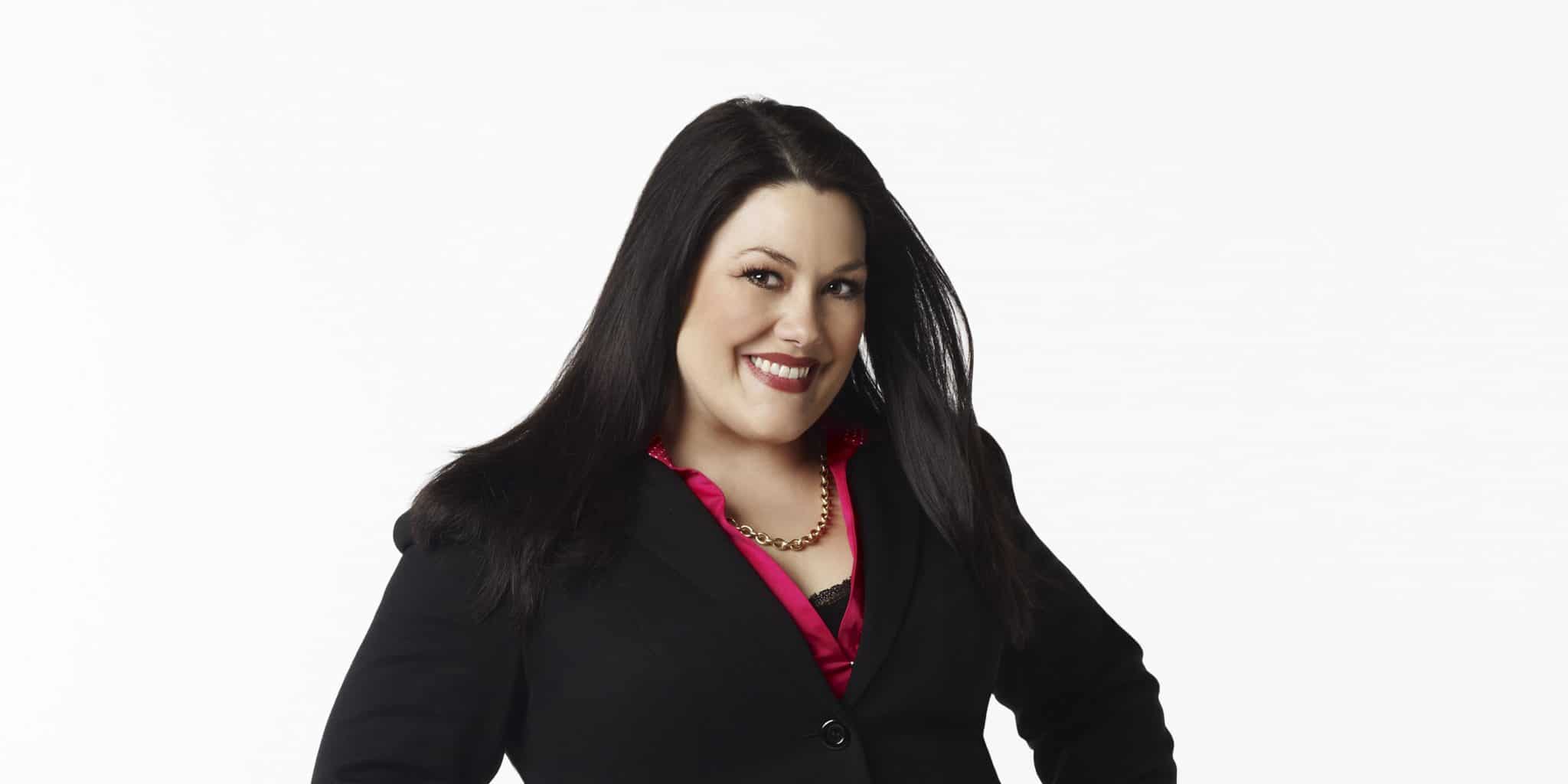 What is Brooke Elliott doing now? Weight, Net Worth, Husband

Who is Brooke Elliott?

Brooke Elliott was born in Fridley, Minnesota USA, on 16 November 1974 – her zodiac sign is Scorpio and she holds American nationality. She is an actress and a singer, who is perhaps known best for her portrayal of the lead character Jane Bingum in the comedy drama series “Drop Dead Diva”, created by Josh Berman and which also starred Margaret Cho and Kate Levering. It follows a model who, after dying in a car accident, gets sent back to Earth in an overweight body of an attorney. The series aired from 2009 to 2014 and won eight awards, while it was nominated for 12 others.

Brooke was raised alongside her brother Adam and sister Jamie Alexander in Fridley by their mother Kathleen Elliott who is a housewife and their father Robert who was a city manager. According to Brooke’s parents, she was three years old when they heard her sing for the first time, while they also have a video of her singing the famous song “You Light Up My Life”.

The family moved several times, and they lived Missouri, Oklahoma and Illinois, and when they eventually settled in Riverview, Michigan, Brooke enrolled at Gabriel Richard Catholic High School and matriculated in 1993. It was while at Gabriel Richard that she became interested in acting, and appeared in school plays such as “Joseph and the Amazing Technicolor Dreamcoat” and “Richard III”.

Encouraged by her parents, Brooke enrolled at Western Michigan University, from which she graduated in 1998 with a Bachelor of Fine Arts degree in musical theatre performance.

Brooke has worked various jobs both before and after the launch of her acting career – she was once a waitress at a ‘50s-themed restaurant and had to dance on the tables for the customers.

She made her debut film appearance in 2000 with her portrayal of a woman in a park in the romantic fantasy comedy “What Women Want”, which starred Mel Gibson, Helen Hunt and Marisa Tomei, and follows an advertising executive as he receives the ability to hear what women think. The movie was popular and won five awards, while it was nominated for nine others including a Golden Globe.

Brooke’s following role in a movie didn’t come until 16 years later, when she played Amber in the comedy “Furst Born” which received mixed reviews and attracted little attention. In 2017, she portrayed Kendra, one of the lead characters in the comedy “Diary of a Lunatic”, which also starred Kevin Sizemore and Tracey B. Wilson, and follows Trew who writes down whatever God tells him.

In 2018, Brooke appeared as Keri-Ann in the comedy “Crazy Wonderful” which follows a family learning how to handle their father who is mentally ill. Her most recent role in a movie has been in the 2019 drama “More Beautiful for Having Been Broken” written and directed by Nicole Conn, and which starred Zoe Ventoura, Kayla Radomski and Cale Ferrin. It follows a woman working as an FBI agent, who starts a relationship with a single mother, and it won three awards.

Brooke made her debut TV series appearance in the 2005 episode “Vigilante” of the mystery crime drama “Law & Order: Trial by Jury”, and her following role after “Drop Dead Diva” was in the 2019 episode “If I Had Wings” of the musical comedy “Dolly Parton’s Heartstrings”.

Brooke’s only other role in a TV series has been in all 11 episodes of the 2020 romantic drama “Sweet Magnolias”, starring alongside JoAnna Garcia Swisher and Heather Headley, and which follows three women living in South Carolina, who have been best friends since childhood.

She is a huge fan of theatre and has appeared in many plays. In 1999, she was a member of the theatre company Babes With Blades and with them played a part in “Robin Hood: Prince of Thieves” as well a role in “Heathers”.

Two of the other plays she has appeared in include “The Miracle Worker” and “Beauty and the Beast”. Brooke’s first Broadway play was the musical “Taboo” while she also appeared in “The Pirate Queen” as Majella.

She has been invited to make a guest appearance in various talk-shows, such as “The Wendy Williams Show”, “Good Day New York” and “Home & Family”.

Brooke has won two out of five awards she’s been nominated for, her performance in “Drop Dead Diva”: she won a 2010 Gracie Award for Outstanding Female Rising Star in a Comedy Series and a 2011 Women’s Image Network Award for Actress Comedy Series.

She has been nominated for a 2009 Satellite Award for Best Actress in a Series, Comedy or Musical, and a 2011 and 2014 Prism Award for Performance in a Comedy Series.

Brooke is amongst the most secretive of actresses, as she prefers to keep her personal matters to herself and hasn’t spoken about any men she has perhaps been with.

There are rumors circulating the internet claiming that she is today a married woman, as some of her fans have claimed to have seen her spending time with her other half in public, however, this hasn’t been confirmed as no evidence has been provided to support the claims.

Ooh Dana Sue’s devilishly handsome estranged husband in @SweetMagnolias, what ever will we do with you? It’s a bit complicated 🤔 I loved working with the funny, kind, and beautifully talented @TheBrandonQuinn. Check it out! Premiering May 19!!!! pic.twitter.com/CULlh6Kh0r

As she hasn’t mentioned anyone she might be dating today, Brooke is single, hasn’t married and doesn’t have children.

Brooke fights for the rights of all human beings, and thus supports the LGBT community as well as the movement Black Lives Matter.

She is keen on travelling, and has been to various American states and European countries, with her dream travel destination being Miami in Florida.

Brooke has her own favorite actors and actresses, some of whom are George Clooney, Matt Damon and Meryl Streep, and a couple of her favorite movies are “Up in the Air”, “The Descendants” and “The Ides of March”.