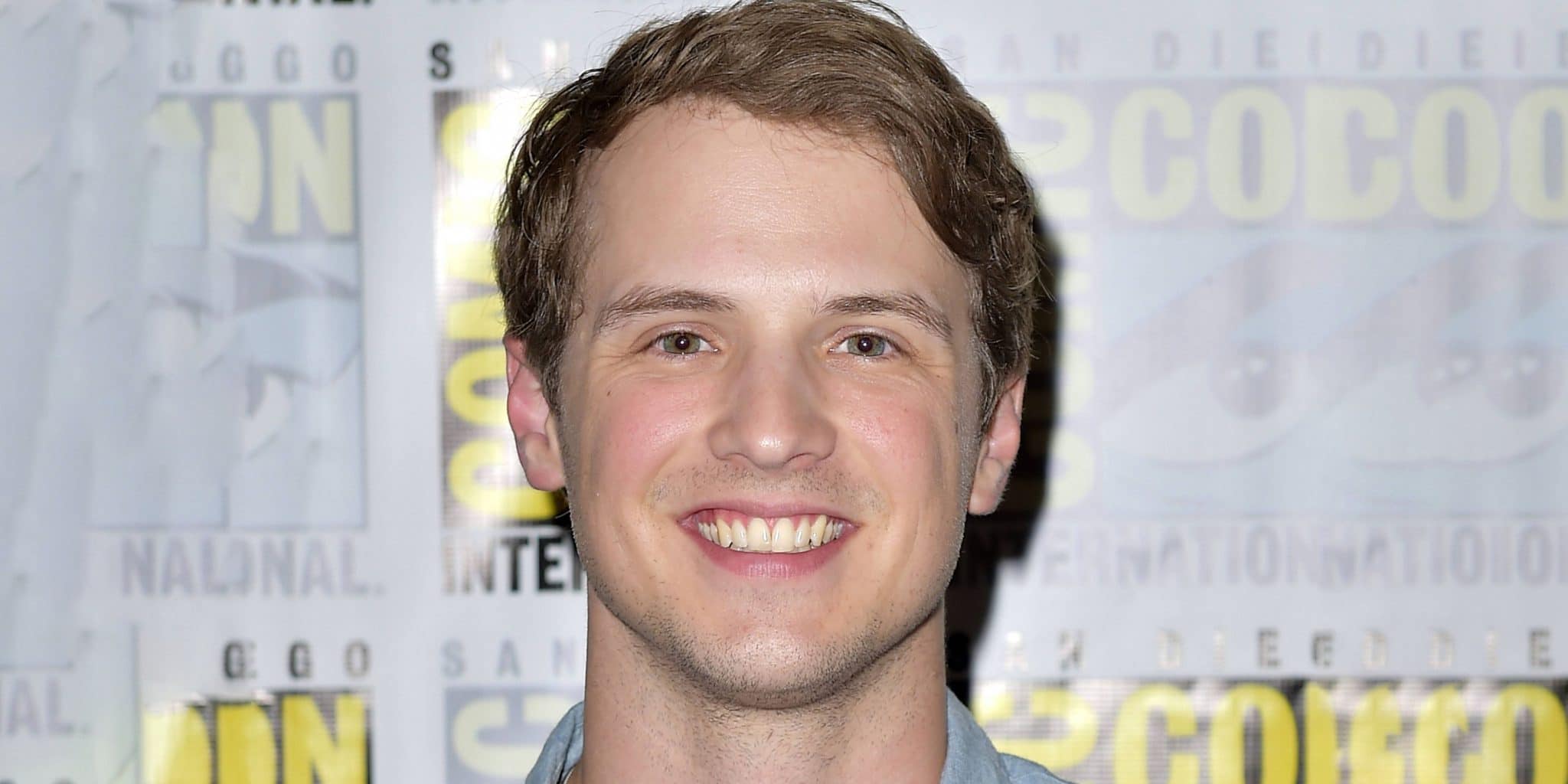 What is Freddie Stroma from Harry Potter is doing now? Biography

Who is Freddie Stroma?

Frederic Wilhelm C.J. ‘Freddie’ Sjöström was born in London, England on 8 January 1987 – his zodiac sign is Capricorn, and he holds British nationality. He’s an actor and a model, who’s perhaps still known best for having portrayed Cormac McLaggen, in the 2010 family fantasy adventure movie “Harry Potter and the Deathly Hallows: Part 1”. It was directed by David Yates, starred Daniel Radcliffe, Emma Watson and Rupert Grint, and follows Harry, Hermione and Ron, the three wizards who are trying to find and destroy the Horcruxes, which is the only way to kill the evil wizard Lord Voldemort. The movie won 15 of the 72 awards for which it was nominated, including two Oscar nominations.

Freddie was raised in Ascot, England alongside his younger brother Philipp, and older sister Antonia, by their German mother Crystal who is a housewife, and their Swedish father Stefan Sjöström, a computer industry executive.

Freddie studied at Radley College, a private boarding school for boys. He was mostly interested in acting and soccer during his four years there, and in 2003, aged 16, he enrolled at the National Youth Theatre of Great Britain, to practice his acting skills.

He matriculated in 2005, and then enrolled at University College, London, from which he graduated with a Bachelor of Science degree in neuroscience in 2008.

Freddie made his debut TV series appearance in 2006, with his portrayal of Lucas Harper in the episode “More Deaths than One” of the crime comedy mini-series “The Gil Mayo Mysteries”, and the same year saw him play James Huppert in the episode “Happy Hour” of the drama “Casualty”.

His following role in a TV series came a decade later, when he portrayed Dickon Tarly in the 2016 episode “Blood of My Blood” of the critically acclaimed action adventure drama “Game of Thrones”.

.@FreddieStroma on filming #TheCrewNetflix, the last time he was starstruck, and the series he can't get enough of 🎬 https://t.co/fGDelp8ZbZ

Freddie gained recognition in the same year, with his portrayal of Adam Cromwell in the drama “UnREAL”, written and directed by Martin Noxon and Sarah Gertrude Shapiro, and which starred Shiri Appleby and Craig Bierko. The series follows the producing of a dating show, and won five of the 28 awards for which it was nominated, including two Primetime Emmy nominations.

Freddie’s also known for his portrayal of the lead character H. G. Wells, in the 2017 science fiction drama “Time After Time”. It was created by Kevin Williamson, also starred Will Chase and Josh Bowman, and follows H. G. Wells and his time machine invention. In 2018, he made a guest appearance in the pilot episode of the drama “Dead Inside”, and in 2019, he appeared in two episodes of the mystery crime drama “Grand Hotel”.

The following year saw Freddie play Prince Friedrich, in three episodes of the romantic drama “Bridgerton”, and most recently, in 2021 he starred as Jake Martin in the comedy “The Crew”. Created by Jeff Lowell, it also starred Kevin James and Jillian Mueller, and follows a NASCAR team after a new boss decides to change how things are being done.

His first notable performance was his portrayal of Luke in the 2012 romantic musical comedy “Pitch Perfect”, based on the book by Mickey Rapkin and directed by Jason Moore. The film starred Anna Kendrick and Brittany Snow, and follows Beca who has just enrolled at Barden University, and has joined its singing group The Bellas. It won seven of the 27 awards for which it was nominated.

The following year saw Freddie appear in the science fiction fantasy drama “After the Dark”, and in 2014, he appeared in two movies: the mystery horror action “Extraterrestrial”, and the comedy “The Inbetweeners 2”.

In 2016, he played the supporting character Brit Vayner, in the critically acclaimed historical action drama “13 Hours”, based on the eponymous book by Mitchell Zuckoff. It follows a security team who have found themselves in Libya during a US attack – the movie was nominated for six awards, including an Oscar.

He voiced Cormac McLaggen, in the 2009 video game “Harry Potter and the Half-Blood Prince”.

In 2011, Freddie sang the songs “Knockin” and “Possibilites”, in the movie “A Cinderella Story: Once Upon a Song”.

He has made a guest appearance in a number of talk-shows, including “Xpose”, “The Insider” and “Good Morning America”.

Freddie’s more or less open when it comes to his love life, and it’s widely known that he’s today a married man. He exchanged vows with Johanna Braddy on 30 December 2016; she’s an award-winning American actress, who’s perhaps known best for her portrayal of Anna Martin, in the series “UnREAL”, which was also how the two met. They don’t have children together, and this is believed to be because both Freddie and Johanna want to focus on their acting careers.

Back in 2010, Freddie was in a relationship with Tamsin Egerton, a British actress who’s probably still known best for her portrayal of Chelsea Parker in the 2007 comedy movie “St Trinian’s”. They were together for around a year, before breaking-up for unknown reasons.

As of July 2021, Freddie’s married to Johanna Braddy, and doesn’t have children.

Freddie’s a huge fan of music, and once considered becoming a musician. He’s a self-taught guitar player, and has also learned to sing. Some of his favorite performers are Freddie Mercury, Lady Gaga and Frank Sinatra.

Freddie’s interested in fashion, and loves wearing suits – he apparently has a collection of more than 100!

He likes modelling, but thinks of it as his hobby rather than a job. He once modelled for Acne Underwear’s Collection Autumn/Winter.

Freddie’s into travelling, and his acting career has taken him to various European countries, with his favorite city to visit being Marseille in France. He has also been to several US cities, and likes Los Angeles, California the most.

Freddie has his own favorite actors and actresses, some of whom are Tom Cruise, Robert De Niro and Amanda Seyfried, and a couple of his favorite movies are “Edge of Tomorrow”, the trilogy “The Godfather”, and “Les Miserables”.