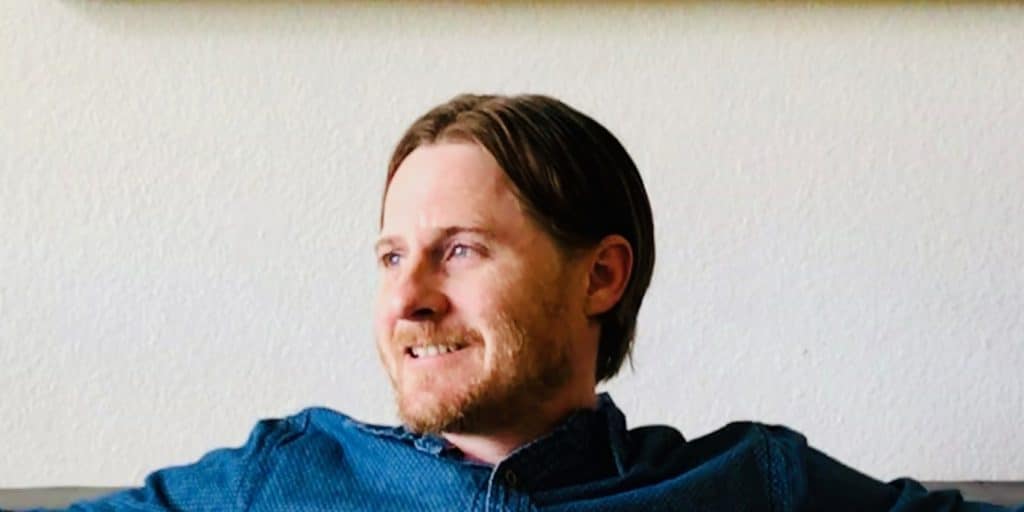 Who is Danny Cooksey?

Daniel Ray Allen ‘Danny’ Cooksey Jr., was born in Moore, Oklahoma USA, on 2 November 1975 – his zodiac sign is Scorpio and he holds American nationality. He’s an actor and a comedian, who’s probably still known best for his portrayal of Tim in the 1991 action science fiction movie “Terminator 2: Judgment Day”, written and directed by James Cameron, and which starred Arnold Schwarzenegger, Linda Hamilton and Edward Furlong. It follows a cyborg which has to protect Sarah Connor’s son from another cyborg more powerful than it. The movie won 36 awards including four Oscars, while it was nominated for 33 other awards.

Danny was raised an only child in both Moore and Los Angeles, California by his father Daniel Ray Allen Cooksey Sr. and his mother Melody Ann (nee Wagoner), however, nothing’s known about his parents as they prefer to stay away from media.

Danny began showing interest in acting at a very early age, and when he was four, his mother took him to an audition and he got to voice Tom Sawyer in the 1980 episode “Le Cochon Sauvage” of the animated adventure comedy series “The Adventures of Tom Sawyer” (English version). Danny and his mother had already moved to Los Angeles by then, as she wanted to pursue a career as a country singer.

His following role came in 1983, when cast to play Terry Lee in the episode “A Boy’s Best Friend” of the action comedy “The Dukes of Hazzard”, and in 1985, he featured in an episode of the fantasy horror drama “The Twilight Zone”.

Danny attended a local high school in Los Angeles, and continued acting throughout his entire education, with a couple of his most notable performances during those years being in the comedy “The Cavanaughs”, the animated adventure comedy “Bill & Ted’s Excellent Adventures” (voice role), and the family comedy drama “Salute Your Shorts”.

He matriculated in 1993, and unsurprisingly chose not to pursue a degree, but to focus on his acting career.

Danny has now had roles in around 80 movies and TV series, with half of these credits being before he matriculated from high school.

From 2003 to 2006, Danny voiced one of the lead characters Jack Spicer, in 52 episodes of the animated action adventure “Xiaolin Showdown”, created by Christy Hui and which also starred Jeff Bennett and Grey Griffin. It follows the Xiaolin monk Omi, who’s searching for ancient artifacts together with his students ,while his nemesis Jack Spicer’s also seeking the artifacts. The series won one of the six awards it was nominated for. Danny went on to voice supporting characters in several popular animated series, such as the family comedy “What’s with Andy?”, the action adventure “The Secret Saturdays” and the action adventure “Kick Buttowski: Suburban Daredevil”.

Danny has mostly been focused on winning roles in TV series, and has appeared in or voiced characters in only a couple of movies.

In 1993, he played Isaac in the biographical drama “Prophet of Evil: The Ervil LeBaron Story”, while a couple of his following roles were in the 1995 animated adventure comedy “Tiny Toons’ Night Ghoulery” (voice role), the 2006 horror “Stump the Band”, and the 2006 animated family comedy “Casper’s Scare School” (voice role). In 2012, he voiced both Brett and Chet in the hit animated adventure comedy “The Lorax” written by Cinco Paul, based on the book by Dr. Seuss, and directed by Chris Renaud and Kyle Balda. It starred Zac Efron, Taylor Swift and Danny DeVitto, and follows a 12 year-old boy searching for a thing which will help him win the heart of the girl of his dreams. The movie won four of the 12 awards it was nominated for.

Two of Danny’s most recent movie roles have been in the 2016 musical comedy “DaZe: Vol. Too (sic) – NonSeNse”, and the 2017 animated adventure comedy “Hey Arnold: The Jungle Movie” (voice role).

Danny has been credited with singing three songs in the 1986 episode “The Play” of the family comedy series “Mr. Belvedere”, and for singing the song “Can’t Beat the Rap” in the 1990 episode “Gang Busters”, of the short animated adventure series “Tiny Toon Adventures”.

He has voiced characters in various video games, starting with Montana Max in the 2002 “Tiny Toon Adventures: Defenders of the Universe”, and Maru in the 2003 “Arc the Lad: Twilight of the Spirits”.

Danny has made a guest appearance in various talk-shows, such as “Wild & Crazy Kids”, “Nickelodeon Arcade” and “Sidewalks Entertainment”.

In both 2003 and 2004, Danny and his colleagues were nominated for a TV Land Award for Quintessential Non-Traditional Family for their performance in the series “Diff’rent Strokes”.

Danny met the actress and make-up artist Amber Leigh Cooksey sometime in the mid-‘90s, and on 3 March 1998, the two exchanged vows in front of their closest friends and family members. Several months following the wedding, Amber gave birth to their daughter Zoe Leigh Cooksey, and on 25 February 2011, to their son Jackson Paul Cooksey.

In June 2019, Danny and Amber separated, while this was only revealed later in 2020 when Amber filed for divorce, citing ‘irreconcilable differences’ and demanding sole custody over their son.

Amber’s also asking for spousal support, but nothing further about the case is known at the moment.

Danny hasn’t spoken of any other women he has perhaps been with, and as of March 2021, he’s married but his wife has filed for divorce, and he has two children.

Danny’s interested in music, and was the lead singer of the heavy metal band Bad4Good, founded in 1991. In 1992, they released their debut album “Refugee”, but disbanded not long after. In 1996, Danny joined the band Lucy’s Milk, and in 2004 he joined Arbuckle. In 2013, he played the guitar and provided backing vocals for the band Shelter Dogs.

He’s keen on travelling and has been all around the US to shoot for his movies and TV series, while he has also been to various European countries such as Russia, Finland and Sweden.

In his spare time, Danny enjoys watching movies starring his favorite actor and actress Robert De Niro and Meryl Streep, such as “The Irishman”, “The Sleepers” and “Kramer vs. Kramer”.