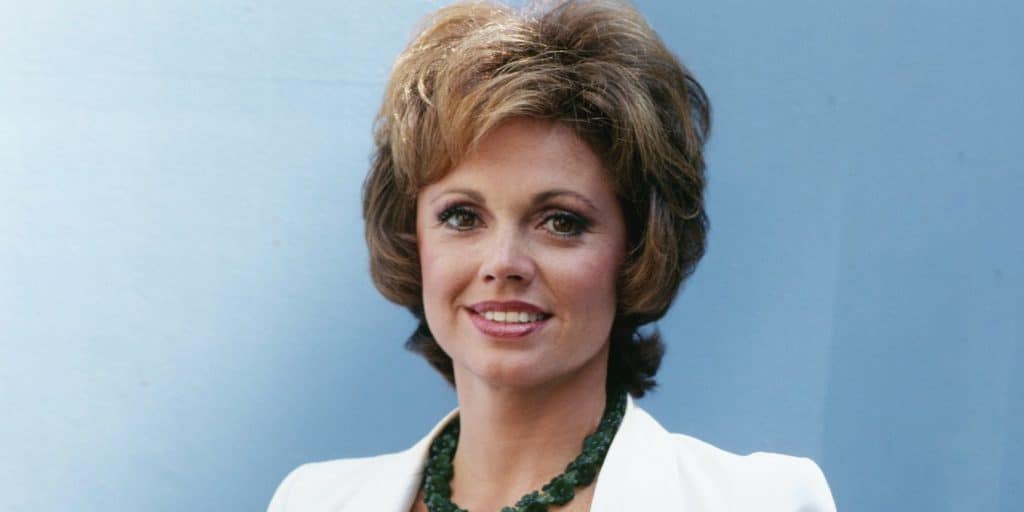 Where is Jo Ann Pflug now? Is she dead or alive? Net Worth, Bio

Who is Jo Ann Pflug?

Jo Ann Pflug was born in Atlanta, Georgia USA, on 2 May 1940 – her zodiac sign is Taurus, and she holds American nationality. She’s an actress with 50 credits to her name, perhaps still known best for her portrayal of Lieutenant Dish in the 1970 war comedy movie “MASH”. Directed by Robert Altman, it starred Donald Sutherland, Elliott Gould and Tom Skerritt, and follows the staff of a field hospital during the Korean War; the movie won 15 awards, including an Oscar, while it was nominated for 24 other awards, but most famously spawned the wildly popular TV series of the same title.

Jo hasn’t been active in the film industry since 1997, but hasn’t officially retired; there are rumors circulating the internet, claiming that she’s passed away, but these have been proven false.

Jo was raised in Atlanta by her father who became the Mayor of Winter Park, Florida in 1958, and her mother who was a housewife. As Jo hasn’t spoken of having any siblings, most people believe her to be an only child.

She studied at Winter Park High School, at which she became interested in numerous activities, including acting and dancing, as well as playing soccer. Jo was urged by her father to focus on her education, and thus upon matriculating in 1958, she enrolled at Rollins College, but soon switched to the University of Miami, from which she graduated in 1962 with a Bachelor of Arts degree in broadcasting.

Jo worked a couple of jobs for four years following graduation, but also appeared in various theatre plays. She made her debut film appearance in 1966, with her portrayal of Woman in Control Booth, of the action science fiction drama “Cyborg 2087”. In 1971, she was cast to appear in three movies: the drama “A Step Out of Line”, the western comedy “Catlow”, and the mystery drama “They Call It Murder”.

The year 1973 saw her play the lead character Louise Harper, in the mystery crime horror “The Night Strangler”, directed by Dan Curtis, and which also starred Darren McGavin and Simon Oakland. It follows a journalist who’s trying to catch a 144 year-old alchemist who is killing women, and using their blood to stay alive.

In the following year, Jo was invited to play a supporting character in three movies: the horror thriller “Scream of the Wolf”, the drama “The Underground Man”, and the comedy “Shakespeare Loves Rembrandt”.

In 1980, she starred alongside Georgia Engel and Tina Louise, in the comedy “The Day the Women Got Even”, and in 1986, Jo played TV Reporter in the mystery crime action “The Return of Mickey Spillane’s Mike Hammer”.

Jo’s final two movie roles before disappearing from the film industry were in 1997, in the romantic crime drama “Traveller”, and the mystery crime drama “Midnight in the Garden of Good and Evil”.

Jo made her debut TV series appearance in 1966, with her portrayal of Lil – 1st Girl, in the episode “Granny Lives It Up” of the family comedy “The Beverly Hillbillies”. She gained recognition in the following year, when she voiced both Invisible Girl and Susan Storm Richards, in the then-popular animated family action “Fantastic Four”.

The ‘70s mostly saw her appear in single episodes of various series, with her most notable performance being her portrayal of Mrs Valerie Pines in four episodes of the mystery crime drama “Quincy M. E.” It was created by Glen A. Larson and Lou Shaw, starred Jack Klugman, John S. Ragin and Robert Ito, and follows a coroner who’s investigating strange deaths.

The series won two of the 25 awards for which it was nominated, including 10 Primetime Emmy nominations.

In 1981 and ‘82, Jo played Samantha ‘Big Jack’ Jack, in the action adventure comedy “The Fall Guy”, and in 1984 Taylor Chapen Field Von Platen #1, in the drama “Rituals”. Three of her final roles in series before disappearing from the TV screens, were in an episode of the comedy “New Love, American Style”, the drama “The Colbys”, and the mystery drama “B. L. Stryker”.

In 1982, Jo was featured in the documentary mini-series “Xpose”.

Jo has made a guest appearance in a number of talk-shows, including “The Don Knotts Show”, “The Dean Martin Show”, and “The Marty Feldman Comedy Machine”.

Jo has married twice – she exchanged vows with her first husband, Chuck Woolery, at the Knowles Memorial Chapel in Orlando, Florida, on 21 December 1972. Chuck’s a former talk-show and game-show host, who’s perhaps known best for having hosted “Wheel of Fortune” which was very popular in the ‘70s. Not long after the wedding, Jo gave birth to their daughter Melissa, but in 1980, she and Chuck divorced for unknown reasons.

Since 14 May 1988, Jo has been married to Charles Stuck Young, an American non-celebrity, about whom nothing’s known, as he prefers to stay away from the media’s attention.

As of August 2021, Jo’s married to her second husband Charles Stuck Young, and shares a daughter with her first husband, Chuck Woolery.

Jo worked with various charity organizations while still active in the film industry, and was mostly focused on donating money to those working with children. She’s also apparently volunteered at several animal shelters, as she’s known to be an animal lover.

She loves to travel, and has visited various US states, for both work and pleasure. Jo has also been to many European countries, and her dream travel destination is Paris in France.

She loves to listen to music, with her favorite performers being Frank and Nancy Sinatra.

Jo has her own favorite actors and actresses, some of whom are the late Marlon Brando, Tom Hanks and Kate Winslet, and a couple of her favorite movies are “A Streetcar Named Desire”, “Sleepless in Seattle” and “Titanic”.

As of August 2021, her net worth has been estimated at over $5 million.