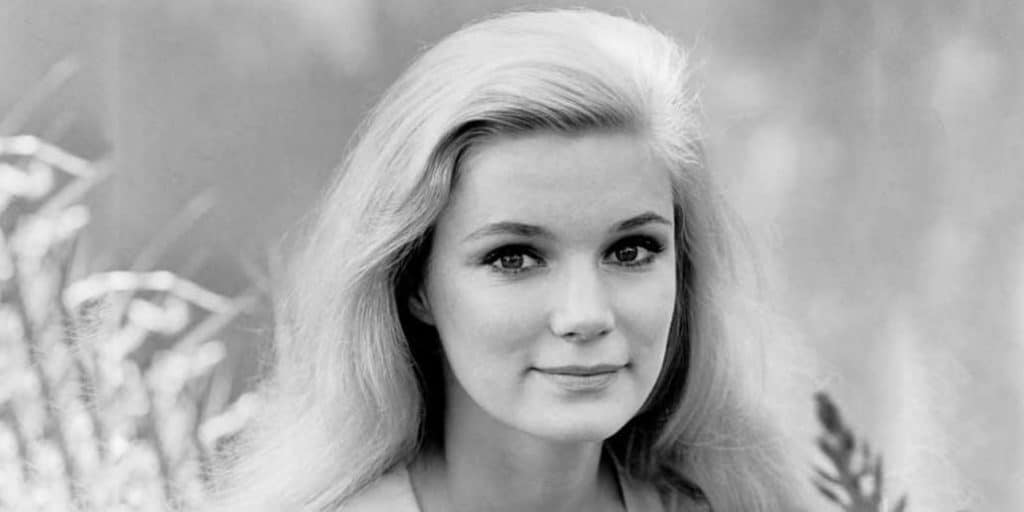 Where is Yvette Mimieux now? What is she doing today? Wiki

Who is Yvette Mimieux?

Yvette Mimieux is an American Golden Globe Award-nominated actress, who is perhaps still best known to the world as Weena in the film “The Time Machine” (1960), and as Vanessa Smith in the TV series “The Most Deadly Game” (1970-1971), among other roles that she secured during her long acting career.

Where is Yvette Mimieux Now? What is She Doing Today?

Yvette left acting in the early ‘90s and focused on other interests. She has remained out of the public eye all these years, and is enjoying a peaceful life switching time between California and Mexico, where she owns several resorts and buildings.

Posted by BoomUnderground.com on Tuesday, January 8, 2019

She is an anthropologist too, but has mainly led a successful career in the real estate industry, alongside her third husband Howard Ruby. Furthermore, Yvette is interested in Haitian products and has been selling these creations for years.

Yvette Carmen Mimieux was born on 8 January 1942 under the Capricorn zodiac sign, in Los Angeles County, California USA. Daughter of Rene Mimieux and his wife Maria Montemayor, Yvette is French from her father’s side and Mexican on her mother’s side, she has two siblings, a brother and a sister.

Her exotic looks made her think about becoming a model from an early age, and after high school, she forewent further education, however, after featuring in an audition for an appearance in Elvis Presley’s “Jailhouse Rock” music video, after which she wasn’t selected, but was complimented by Presley, Yvette was noticed by talent agent Jim Byron, who in an instance suggested that she start pursuing acting. As a result, she began taking acting classes at Hollywood Professional School. She later enrolled at the University of California, Los Angeles, where she studied archeology.

Yvette’s career started in the late ‘50s, with an appearance as an extra in the Academy Award-nominated drama film “A Certain Smile”, starring Rossano Brazzi, Joan Fontaine and Bradford Dillman. Next, she was Ricky in the TV series “Yancy Derringer”.

After a couple of appearances, Yvette’s beauty and talent were noticed by Hollywood casting directors and she broke the ‘60s with the starring role of Weena in the Oscar award-winning sci-fi romantic adventure film “The Time Machine” (1960), starring with Rod Taylor and Alan Young, then shared the screen with Dolores Hart and George Hamilton in the film “Where are the Boys” and the same year starred in the film “Platinum High School”, which earned her first Academy Award nomination.

Yvette continued quite successfully into the decade, starring in a number of popular films – in 1962 in the romantic drama film “Light in the Piazza”, after which she appeared with Dean Martin and Geraldine Page in the Academy Award-nominated drama film “Toys in the Attic” (1963), yet another stunning performance by Yvette, receiving high praise for her work on the film. Next, her second Academy Award nomination happened with the role of Pat Holmes in the TV series “Dr. Kildare”. The role of Maria Riserau in “Monkeys, Go Home” came in 1967, co-starring Maurice Chevalier and Dean Jones, and before the decade ended, Yvette starred in several other films, including the action-adventure drama “Dark of the Sun”, and the drama “The Picasso Summer”.

She was off to a great start in 1970, with the role of Vanessa Smith in the TV series “The Most Deadly Game” (1970-1971), which brought her third Oscar award nomination but as before, the award didn’t go to her. Nevertheless, Yvette continued quite successfully into the decade, first by starring in the television romantic drama movie “Death Takes a Holiday” (1971), while in 1976 she was Dinah Hunter in the action crime-drama film “Jackson County Jail”, co-starring Tommy Lee Jones, and Lisa Copeland; Yvette once again received praise for her performance, and as the film became a box office hit, Yvette’s career received another boost.

She finished the decade with the role of Dr. Kate McCrae in the multiple Academy Award-nominated sci-fi action film “The Black Hole”, in which Maximilian Schell, Anthony Perkins and Robert Forster had the lead roles.

The ‘80s and Retirement

She started the new decade with the lead role in the thriller-drama film “Circle of Power” (1981), with Christopher and Cindy Picket, and the following year Yvette starred in the television romantic-drama movie “Forbidden Love”, while in 1984 she co-starred with Simon MacCorkindale and Constance McCashin in the television thriller-drama movie “Obsessive Love”, before in 1985 portraying Shane Bradley in the TV romantic-drama series “Berrenger’s”.

Yvette retired in 1992, but before she officially announced her retirement, portrayed Danielle Altmann in the television movie “Perry Mason: The Case of the Desperate Deception” (1990), with her final appearance being as Deena Swanson in the TV series “Lady Boss” (1992).

Yvette has been married three times and has two failed marriages behind her. In 1959 she married Evan Harland Engber, but the two later divorced, a romance that she kept secret for a couple of years.

Her second husband was film director Stanley Donen, with whom she was married from 1972 until 1985.

The following year, she said yes for the third time, to Howard Ruby, real estate businessman and founder of Oakwood Worldwide. Sadly, Ruby died in 2011, making Yvette his widow, since then remaining single

Although married three times, Yvette doesn’t have any children.

As of mid- 2021, Yvette Mimieux’s net worth has been estimated to be around $5 million, earned through her successful career as an actress, during which she has appeared in 50 film and TV titles, but also through her subsequent real estate business dealings.

Yvette is also a writer, and has published short stories and news articles under a hidden alias. Her first script was for the 1974 film “Hit Lady”, which turned out to be a success, and she also wrote the story for the film “Obsessive Love” in which she starred.

She enjoys traveling and often visits Mexico where she owns a vacation resort. Yvette is also an exquisite painter, though she hasn’t pursued a career as an artist, but has only done paintings for her friends and herself.