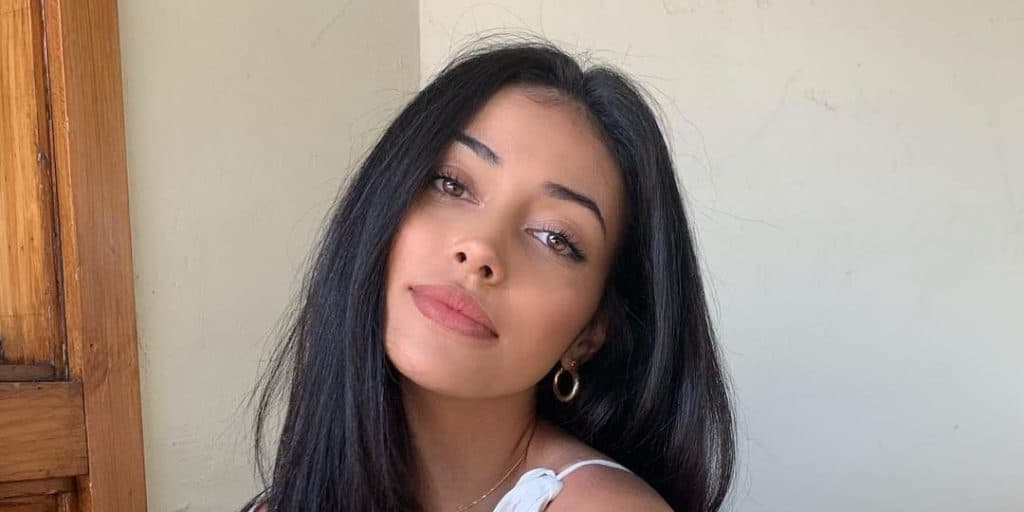 Who is Cindy Kimberly?

Cindy Kimberly was born on 16 November 1998 under the zodiac sign of Scorpio, in Amsterdam, Netherlands. She is a 22-year-old fashion model and social media star, probably best recognized for running her official Instagram account, with more than 6.5 million followers. She is also active on her official Twitter account with over 690,000 followers. Besides that, she runs her self-titled YouTube channel, on which she has amassed over 550,000 subscribers, while her videos have had more than 7.5 million views in total.

How rich is she, as of now? Cindy Kimberly Net Worth

As of early 2021, Cindy Kimberly’s net worth is estimated at close to $4300,000, acquired largely through her successful career as a fashion model, collaborating with a number of fashion and clothing brands.

Cindy Kimberly spent her early years in her hometown of Amsterdam, before she moved to Costa Blanca, Spain at the age of three, where she was raised by a single mother.

The identities of her parents have not been disclosed to the media, since she is not very open when it comes to her family. It is also unknown whether she has siblings or not. She holds Dutch nationality, and belongs to a mixed ethnic group since her father is of Spanish descent, while her mother originates from Indonesia.

Prior to becoming a successful model and social media star, Cindy landed a part-time job as a babysitter. At the time, she launched her official Instagram account in 2015under the username ‘@wolfiecindy’, and started uploading photos. Her beauty and toned body caught the attention of many people, including Canadian pop star Justin Bieber, who shared her photo on his Instagram account with the short caption ‘Omg who is this!’, which made her an overnight internet sensation.

The number of her followers increased enormously, and Cindy began to receive various modeling offers. She quit babysitting and signed with the modeling agency Uno Models, based in Barcelona and Madrid. In early 2016, she was invited to make her catwalk debut at the Mercedes Benz Fashion Week Madrid. Afterwards, she graced the covers of the April 2016 issue of Harper’s Bazaar Spain and the Fall 2016 issue of Vanidad magazine.

She also covered the December 2017 issue of Vogue Japan, the February 2018 issue of Elle Spain, and the June 2018 issue of GQ magazine, among many others.

She’s featured in editorials for such publications as Hola, Glamour Spain, and Vanity Fair, to name a few. She has also collaborated with such fashion brands and companies as Pull & Bear, YSL, and By Kilian & Maybelline, among others. In 2019, Cindy starred in the music video for the single “MAMACITA” by Tyga feat. YG and Santana.

Most recently, she became a brand ambassador for the lingerie line ‘Savage x Fenty’ by Rihanna in May 2020.

Once she reached fame on Instagram, Cindy Kimberly expanded her influence on other platforms – in 2015, she created her official self-titled YouTube channel. Although she’s shared only three videos to date, her channel increased her popularity. Her videos are “EVERYDAY MAKEUP”, “NO MAKEUP MAKEUP”, and “50 facts about me”.

Apart from that, Cindy is also active on Twitter, where you can find her under the username ‘@wolfiecindy’.

Cindy Kimberly was rumored to be dating Justin Bieber in 2015, however, their romance hasn’t been confirmed.

She briefly dated rising model Xavier Serrano in 2016, then following their split, she dated model Neels Visser; their romance lasted for two years from 2016 to 2018. In the next year, Cindy sparked rumors of being romantically involved with Formula 1 champion Lewis Hamilton, but she denied it. She was also linked with rapper Tyga in 2019. It is believed that she is single at the moment, and focused on her professional career.