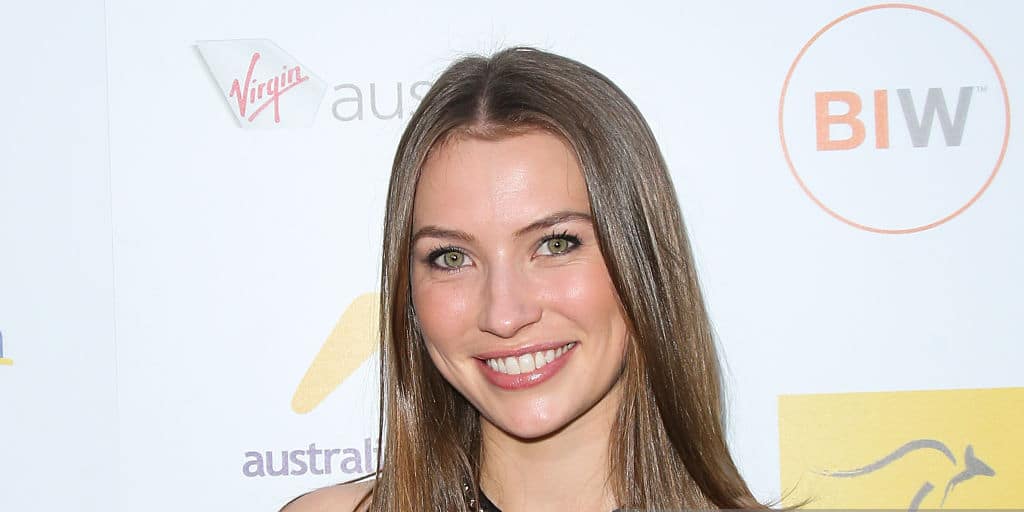 Who is Emilie Cocquerel? Age, Height, Boyfriend, Net Worth, Bio

Who is Emilie Cocquerel?

Emilie Cocquerel was born on 3 September 1991 under the zodiac sign of Virgo, in Sydney, New South Wales Australia. She is a 29-year-old actress, probably best recognized for landing the role of Sandy in the Netflix action-adventure comedy series “The New Legends Of Monkey” (2018-2020) and featuring as Queen Alianor in the Netflix coming-of-age adventure series “The Letter For The King” in 2020.

How rich is she, as of now? Emilie Cocquerel Net Worth

As of mid-2021, Emilie Cocquerel’s net worth is estimated at over $850,000, acquired through her successful involvement in the world of entertainment as a professional actress, who has garnered 13 television and film acting credits since she launched her career in the mid-2010s.

Emilie Cocquerel was born to an Australian mother and a French father, whose names are Georgia and Patrick Cocquerel. She has three siblings, two sisters named Anna and Elsa, and a brother named Thomas.

She holds Australian nationality and belongs to White Caucasian ethnic group. Emilie lived in France, Houston, and Los Angeles in the US, and went to bilingual schools before her family finally settled in her hometown in 2001. She attended the Western Australian Academy of Performing Arts (WAAPA) as well as the Conservatoire National Supérieur d’Art Dramatique de Paris (CNSAD), and graduated in 2012 with a BA degree in Psychological Sciences from Swinburne University of Technology in Melbourne, Victoria Australia. In 2015, she won runner-up for the Heath Ledger Scholarship.

Emilie Cocquerel started pursuing her professional acting career in 2013, when she made her debut appearance as Juliette in the made-for-TV drama film “An Accidental Soldier”, alongside such actors as Marie Bunel, Bryan Brown, and Dan Spielman. It was directed by Rachel Ward, and based on John Charalambous’ novel “Silent Parts”. In the same year, she featured as Lucy in the short comedy film “One Player”, and make an appearance in the short drama film “Broken”.

Emilie Cocquerel then took a break from acting, and returned three years later with the role of Viola in the 2016 drama film “Joe Cinque’s Consolation”, based on the book of the same title by Helen Garner.

Later that year, she played Emily in the biographical film “Spirit Of The Game” and then portrayed Annika in Garth Davis’ biographical drama film “Lion”, next to Dev Patel, Rooney Mara, and Nicole Kidman. It follows the true story of how a 25-year-old man sets out to find his family in India, after being separated from them since childhood. The film was a commercial success, becoming one of the highest-grossing Australian films of all time with $140 million against the budget of $12 million. It also received positive reviews and six Academy Award nominations, including Best Picture and Best Adapted Screenplay.

The same year, she completed the short crime drama film “Like Me Like The Devil Do”, which has yet to be released.

In 2017, Emilie Cocquerel had the part of Vanessa Lutz in the short crime drama film “Hitchhiker”, next to Julian Garner and Aaron Glenane, and made a guest appearance as Savannah Lee in the episode “The Travel Blogger” of the Australian-Irish children’s drama TV series “Drop Dead Weird”.

Thereafter, she took her first major role when she joined the main cast of the Australian-New Zealand action-adventure comedy TV series “The New Legends Of Monkey” (2018-2020), in which she portrayed Sandy. The series is inspired by the Japanese drama TV series “Saiyūki”, known by its English title “Monkey”, and based on the Chinese novel “Journey To The West” written in the 16th century. It premiered on ABC Me in Australia and later was released on Netflix. For her performance, Emili received a Daytime Emmy Award nomination for Outstanding Principal Performance in a Children’s Programme.

In 2019, Emilie Cocquerel starred in the role of Martha in the short drama film “Home”, written and directed by Peter Gurbiel. Her next significant appearance came in 2020, when she featured as Queen Alianor in the coming-of-age adventure TV series “The Letter For The King”, developed for Netflix and inspired by the 1962 Dutch novel of the same title by Tonke Dragt. Most recently, it is announced that she will play Selene in the upcoming adventure drama film “Mother Mountain”, which is currently being filmed.

Emilie Cocquerel is very secretive when it comes to her personal life, and tends to keep information about it far away from the eye of the public – she’s never been spotted with any man (or woman). It is believed that she’s single at the moment, and focused on her professional career. Her current residence is in Sydney.