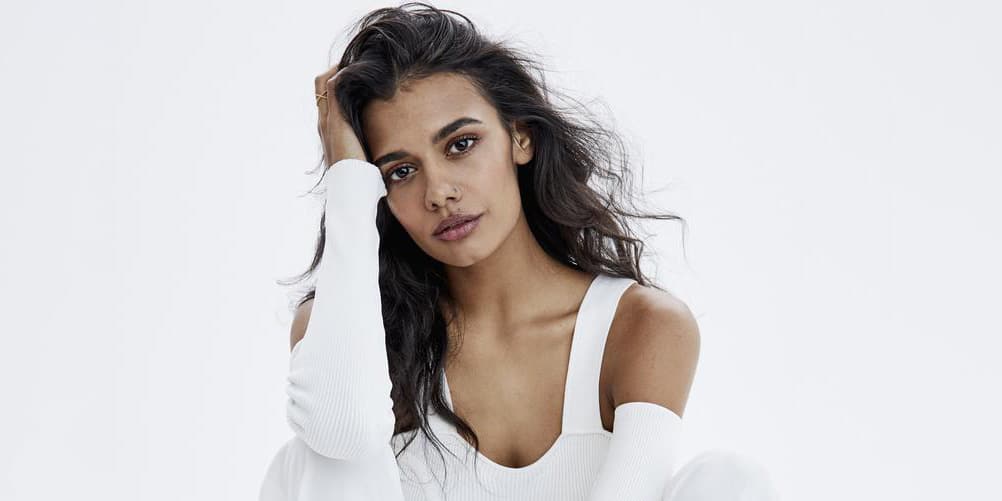 Who is Madeleine Madden? Age, Height, Boyfriend, Net Worth

Who is Madeleine Madden?

Madeleine Madden is an Indigenous-Australian actress, who achieved stardom with the role of Marion Quade in the TV mini-series “Picnic at Hanging Rock” in 2018, Sammy in the film “Dora and the Lost City of Gold” (2019), in addition to several other roles that she has secured in her young career.

Madeleine Madden was born on 29 January 1997 under the Aquarius zodiac sign, in Australia to famous art curator and writer Hetti Perkins, and her husband Lee Madden.

Of Aboriginal Australian (Arrente and Kalkadoon) ancestry from her mother’s side, who raised Madeleine and her three older siblings, since her father passed away in 2003. She is close with her mother, sharing the special bond, and saying that she is her biggest role model and inspiration. Madeleine is the great-granddaughter of Arrernte elder Hetty Perkins, and the granddaughter of activist and soccer player Charles Perkins. Her aunt is Rachel Perkins, an Australian film and television director.

To speak of Madeleine’s education, Madeleine is still in college, but she hasn’t said which one she attends.

Madeleine’s career started in 2009 when she was just 12 years old, as she appeared in the short film “Ralph”. Next, she featured in the TV series “My Place” as Laura, and the following year, Madeleine became the first teenager in Australia to deliver an address to the nation. She stood in front of the Indigenous Australians, talking about their future, for the whole nation to hear. More than six million people heard her words through every free-to-air television network in Australia.

After a few other roles in short films, Madeleine made her feature film debut as Williemai in the drama film “Around the Block”, starring Hunter Page-Lochard, Christina Ricci and Aaron L. McGrath. The following year she appeared in the television movie “Jack Irish: Dead Point”, while in 2015 she was selected for the role of Zoe Preston in the TV drama series “Ready for This”, in which she co-starred with Majeda Beatty and Christian Byers. She continued with the part of Corrie in the TV action-adventure series “Tomorrow, When the War Began”, and also made an appearance in the short film “Gimpsey”.

Madeleine was slowly making her way up the ladder, and in 2017 starred in the short-lived award-winning drama series “High Life”, and the same year guest-starred in the TV series “Doctor Doctor”. Next, she was selected for the role of Marion Quade in the TV mystery romantic-drama mini-series “Picnic at Hanging Rock”, for which she earned an Equity Award nomination for Outstanding Performance by an Ensemble in a Mini-series or Telemovie, with other co-stars including Natalie Dormer, Lily Sullivan, and Lola Bessis, among others.

Afterward, she played Crystal Swan in the TV crime-drama series “Mystery Road”, and shared the Equity Award for Outstanding Performance by an Ensemble in a Drama Series with other stars of the series, which included Aaron Pedersen, Judy Davis, and Deborah Mailman, among others.

Madeleine was turning into a star, and showcased her acting skills as Immy Dupain in the TV mini-series “Pine Gap”, and then portrayed Violca in the TV fantasy crime-drama series “Tidelands”, both in 2018.

In 2019, she was selected for the role of her career so far, as Sammy in the US live-action adaptation film “Dora and the Lost City of Gold” of the popular animated series “Dora the Explorer”, starring with Isabela Merced, Eugenio Derbez and Michael Pena.

After the Hollywood breakthrough, Madeleine appeared in the short film “I’ve Been Thinking About What You Look Like” (2019), and is currently working on several projects, including the TV fantasy adventure series “The Wheel of Time”, which is in post-production and scheduled for release late in 2021.

She is also working on the drama film “Maestro”, in which she is set to star with Klaus Maria Brandauer – the film is still in pre-production.

When it comes to her personal life, Madeleine is in a relationship with Jack Rule. The two have been together for a couple of years as one of their pictures on Instagram dates back to 2018.

As of mid- 2021, Madeleine Madden’s net worth has been estimated to be around $4 million, earned through her successful career as an actress, during which she has appeared in more than 25 film and TV titles.

Madeleine is an avid animal lover, and has a pet dog named Dexter. She is a beach lover as well, and is often spotted at various beaches.

She maintains a healthy diet, which includes high protein food and low on carbs. She is often at the gym, while she also enjoys riding rollerblades.