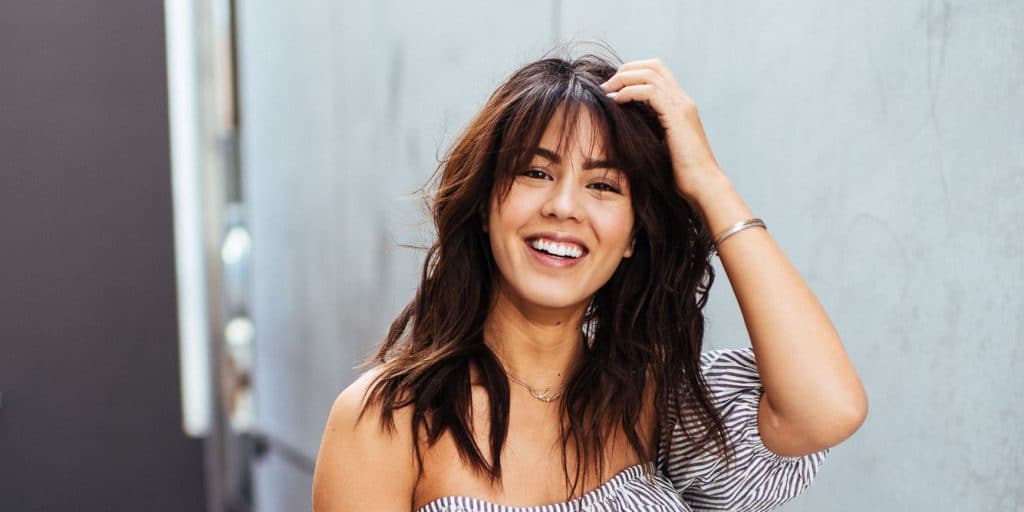 Who is Megan Batoon dating? Is she single? Boyfriend, Net Worth

Who is Megan Batoon?

Megan Alicia Batoon was born on 29 March 1991 under the zodiac sign of Aries, in Jacksonville, Florida USA. She is a 30-year-old professional dancer, choreographer, actress, and a YouTuber, who gained fame for her performance in the 3D dance film “Step Up Revolution” (2012), and her portrayal of Bridget in the Fullscreen drama series “Making Moves” (2016).

How rich is she, as of now? Megan Batoon Net Worth

As of mid-2021, Megan Batoon’s net worth is estimated at over $2 million, acquired largely through her successful career as a dancer and actress, who has garnered over 25 television and film acting credits since she launched her career in the early 2010s.

Besides, she has also increased her wealth through her internet-based career, video monetization, sponsored posts, as well as sales of her merchandise line.

Megan Batoon spent her early years in her hometown of Jacksonville, where she was raised by her father, whose name is unknown, and her mother, Michele DePompeo. The professions of her parents haven’t been revealed to the public yet. She has a sister named Nicole Lee. Megan holds American nationality and belongs to a mixed ethnic group, being of Filipino, Irish and Polish descent. Regarding her education, Megan attended a school to study graphic design.

Megan Batoon made her debut film appearance in 2012, when she performed in the popular 3D dance film “Step Up Revolution”, directed by Scott Speer, the fourth installment in the “Step Up” series. The film was a commercial success, grossing over $140 million against the budget of $33 million. In 2013, she made her television debut in the comedy TV series “Anthony Ma Presents…”, then her first starring role came later that year, with her portrayal of Dana in an episode of the comedy TV series “Date-A-Max”. Thereafter, Megan worked on several short film titles, including “She Has A Boyfriend”, “Pen 15 Club”, and “Friends Vs. More Than Friends”, to name a few.

In 2015, she played Meg in the romantic drama film “Everything Before Us”, and performed as a park dancer in the dance drama film “Breaking Through”. At the time, she also had guest parts in such TV series as “High Fives”, “Empty Spaces”, and “Last Moments Of Relationships”, among others. Megan then featured as a girlfriend in the short comedy film “My Girlfriend Farted” in 2016, followed by her first major role during the same year, when she was chosen to play Bridget in the Fullscreen drama series “Making Moves”. Afterwards, she had only small parts in such short films and TV series as “A Peculiar Tale”, “Ladies Of Rap”, and “Lonely And Horny”.

Apart from acting, Megan Batoon was the host of the TV show “World Of Dance Weekly And Batoonchitime”. Moreover, she was chosen to serve as an agent for the First Movement by Ford. Since December 2020, she has been hosting her own comedic advice podcast, entitled “Just A Tip With Megan Batoon”, releasing a new episode every Friday.

Megan Batoon is also known for being a YouTube star. She launched her official self-titled channel on 13 December 2010, initially shared dance videos.

Her first video entitled “Megan Batoon Choreography | ACT OUT ft. Marlee  Hightower | MeganBatoon”, was uploaded in February of the following year; she choreographed for such songs as “Dark Horse”, featuring Josh Golden, “Raining Man”, “She Will” featuring Brian Abadia, “Be Where You Are”, “Get Crazy”, and others. She eventually expanded her content to include travel vlogs, shopping hauls, hair tutorials, and other videos related to lifestyle and fashion.

Megan has amassed over 1.1 million subscribers, while her videos have been viewed almost 90 million times, some of the most popular of which include “Kim Possible Theme Song Dance | MeganBatoon”, “I Style Clothes I HATE | MeganBatoon”, and “Megan Batoon Choreography | WORK IT | MeganBatoon”, to name a few.

In addition to her YouTube career, Megan Batoon has also expanded her influence across other social media platforms. She runs her official Instagram account under the username ‘meganbatoon’ with over 700,000 followers, has more than 110,000 followers on Twitter where you can find here under the same username, and she recently launched a line of merchandise, which includes hoodies, joggers, crewnecks, tote bags, socks, phone cases and other items.

She’s also started creating exclusive content for those who pay, and named it ‘The Corner Project’; it includes her recommendations, podcast episodes, music playlists, blog posts, and other things.

Megan Batoon became romantically involved with fellow YouTube star Ian Eastwood back in 2014, however, the couple ended their association after two years of dating. It’s believed that she is single at the moment, and focused on her professional career.

She currently divides her time between Los Angeles, California, and New York City.

Her motto is ‘Make what you would want to have/see/read/hear’.

Her favorite comedians are Demetri Martin and Conan O’Brien.