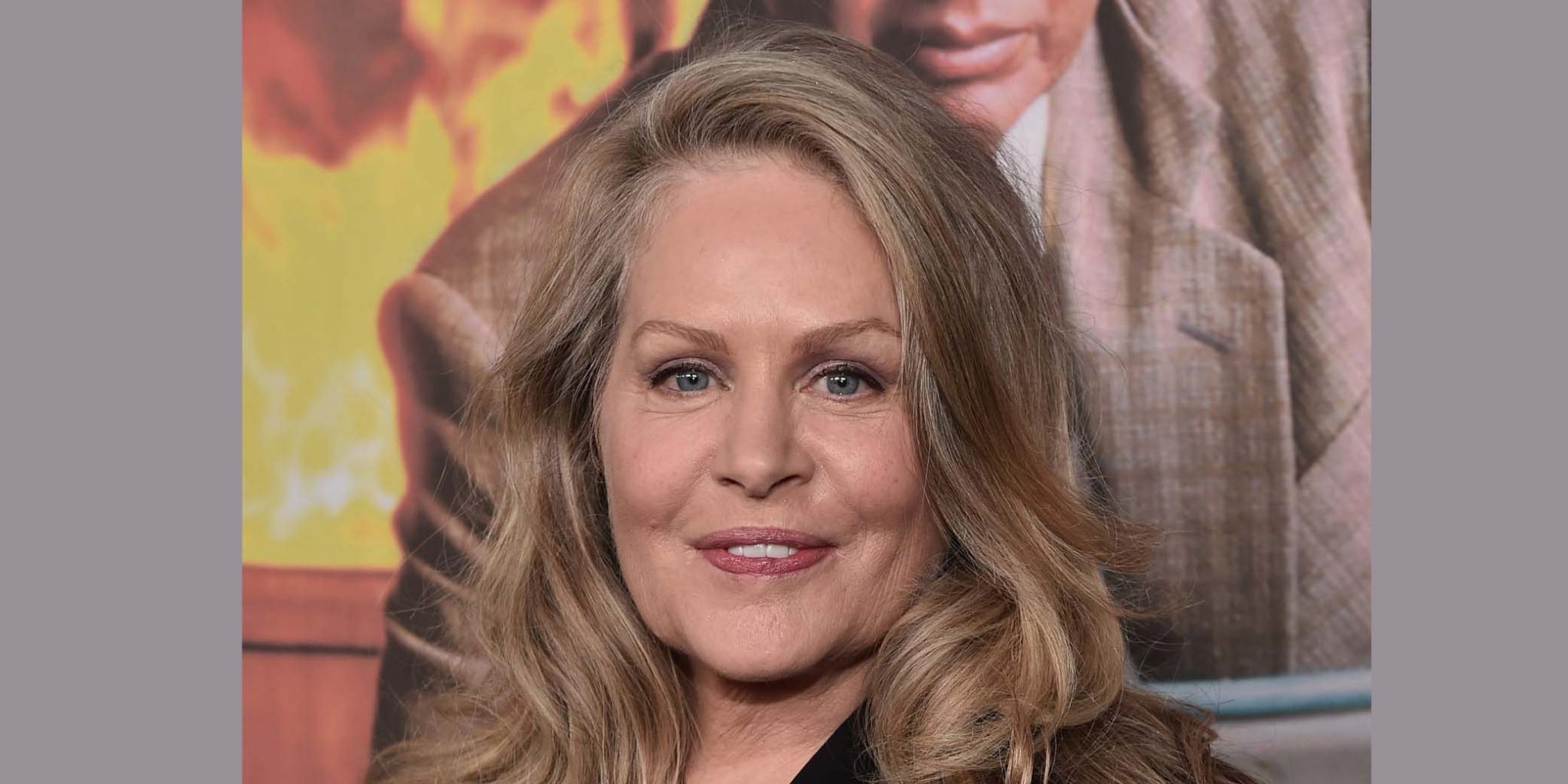 Who is Nicolette Scorsese? Is she related to Martin Scorsese?

Who is Nicolette Scorsese?

Nicolette Scorsese is an American former model and actress, with a few well-known roles. Keep reading to learn about her age, career, biography, and more.

She was born under the zodiac sign of Capricorn on 6 January 1954 – her birthplace is unknown. Her name suggests Italian ancestry, possibly Sicilian. There is no information regarding her parents, any siblings, upbringing and education.

Scorsese began her career as a model and she later became an actress. It’s worth noting that she was rumored to be related to well-known Hollywood director and producer Martin Scorsese, however, there is no evidence of this as neither have ever acknowledged the other.

A post shared by Barons of Santa Carla (@baronsofsantacarla)

1988 saw Scorsese appear in her first movie “Perfect Victims”. The plotline of the horror thriller was based around a man with AIDS who stalks and kills beautiful girls, blaming them for his disease. The film didn’t do well, and received negative reviews from the audience.

Her first big role came in 1989 when she played the role of Mary in “National Lampoon’s Christmas Vacation”. The PG-13 comedy was well-received and helped put Scorsese on the map as an actress, as well as earning an impressive $73 million at the box office.

Helena took an hiatus of almost four years before appearing in “Aspen Extreme”, playing the role of Tina. The movie was a mix of drama, sport, and romance, and narrated the adventures of two friends who moved from Detroit to Colorado to become ski instructors. The light-hearted movie had a budget of $14 million, but tanked at the box office, bringing in just $8 million.

Eight months later in September 1993, Scorsese appeared in the rated-R drama and romance film “Boxing Helena”; the movie was nominated for three awards including the Grand Jury Prize at the Sundance Film Festival, but only won a Razzie for Worst Director in 1994.

Conversely, despite receiving critical praise at its debut in the Festival, it only grossed $1.8 million at the box office – $200,000 less than its budget – and received backlash and negative reviews across the board. It appears that many were bitterly disappointed by the movie, directed by filmmaker David Lynch’s daughter Helena, because it didn’t live up to expectations.

Helena’s last role of 1993 was a brief appearance in the short comedy “The Waiter”, which also starred “Friends” actor David Schwimmer. Despite receiving positive reviews, the film didn’t go far.

From then, Nicolette appeared in a couple of TV series in 1994, and played the minor role of Suzy in the TV movie “Girls in Prison”, but isn’t even credited in the main cast.

Later, Scorsese also had two bit-roles in the TV series “NYPD Blue”, one in 1995 and another in 2000. After that, her acting career fizzled out, and she started leading a lowkey life away from Hollywood. It’s perhaps ironic to note that despite working alongside many successful actors including Juliette Lewis, David Schwimmer and Johnny Galecki, Scorsese’s own career didn’t go how she might have imagined.

Despite her lack of long-lasting success in the industry, Scorsese was regarded as a sex symbol of the ‘90s, mainly due to her hour-glass figure – to this day, she’s remembered for her role in “Christmas Vacation” and her nude scene in “Boxing Helena”.

Nicolette has had few boyfriends that we know of; in 1988, she dated American actor, DJ and music producer John “Jellybean” Benitez. Benitez, who has worked with artists including Whitney Houston and Madonna, and was even ranked the 99th most successful dancehall artist of all times in Billboard magazine. While dating Scorsese, Jellybean was also a successful artist in his own right, with popular songs and a fanbase in the UK. He was inducted into the Dance Music Hall of Fame in 2005.

In 1989, Scorsese briefly dated Italian actor and producer Antonio Sabato Jr, who she met while modeling, and Sean Penn, with whom she was first seen at the first International Rock Awards after-party. The relationship between Scorsese and Penn didn’t last long, and came just after his divorce from Madonna – the pair divorced in early January that year, and the actor was seen with Nicolette less than five months later, so we can assume their relationship was a whirlwind one.

In 2001, the group performed to an impressive crowd of 60,000 in Atlanta before releasing the album “Beyond Good and Evil”. The group’s promotional single, Rise, only reached No. 125 on the US charts, despite being No. 3 on the mainstream rock charts. A week after the album’s release, the single was no longer played on radio stations. After that, it was hard times for Duffy; a combination of disappointing album sales, poor reviews, and a lackluster tour attendance followed, and led to The Cult going back on hiatus in 2002.

Nicolette hasn’t been publicly linked to anyone else after Duffy, but it’s said that she’s the mother of his daughter Shiloh, born in 2002; however, as nobody has actually confirmed it.

Where is Nicolette Scorsese now & what’s her Net Worth?

Nicolette’s last appearance was in a 2019 episode of “Entertainment Tonight”. Around the time she stopped acting, it’s rumored that she gave birth to Shiloh, so it’s reasonable to assume that she decided to leave the acting industry and focus on raising her daughter.

Ccording to sources, as of early 2021, Nicolette’s net worth is estimated at over $300,000, accumulated largely from her modelling and acting career.

Due to the lack of information on Nicolette’s life over the past two decades, we’re unable to calculate her net worth. She probably didn’t earn much from acting either, because the majority of films she appeared in performed poorly at the box office, and she never had a steady TV role. However, Scorsese is fondly remembered by her fans to this day.