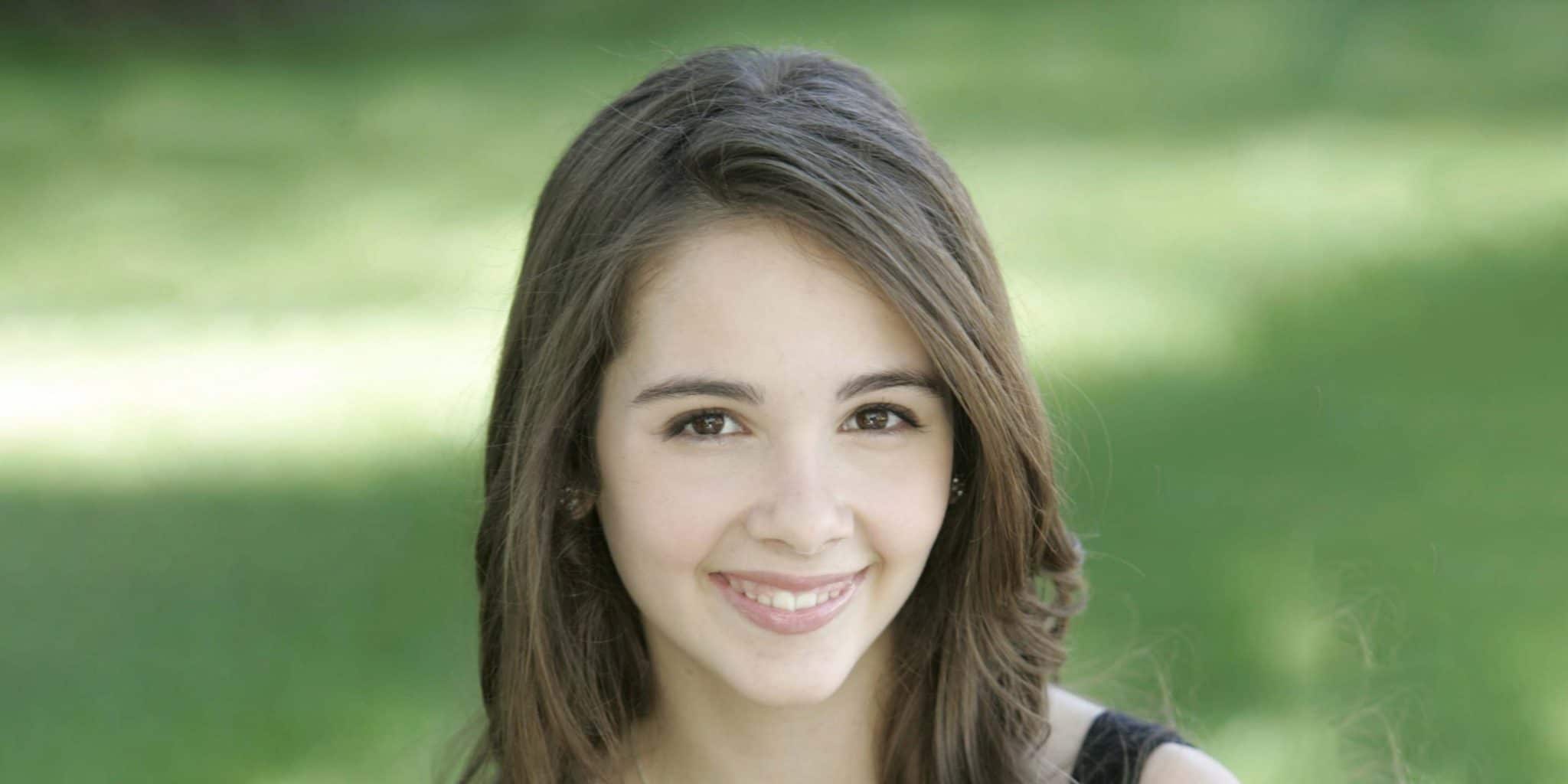 Who is Haley Pullos?

Haley Alexis Pullos was born in San Jose, California USA, on 10 July 1998 – her zodiac sign is Cancer, and she holds American nationality. She’s an actress with 20 credits to her name, and is perhaps known best for her portrayal of Molly Lansing-Davis, in the long-running romantic series “General Hospital”. It was created by Doris Hursley and Frank Hursley, has been airing since 1963 (Haley joined the cast in 2009), and today stars Maurice Benard, Steve Burton and Laura Wright. It follows the people living in Port Charles, New York, and the series has won 295 awards, and been nominated for 638 others, including a Primetime Emmy nomination.

Haley was raised alongside her two sisters and two brothers in San Jose, by their mother Judy and father Alex Pullos, about whom nothing’s known, as Haley respects their privacy.

She grew up being interested in acting, watching TV with her family almost every night. It was her mother who saw her interest, as well as potential, and began taking Haley to various auditions. She got to launch her acting career in 2007, with her portrayal of Kid in three episodes of the romantic comedy series “’Til Death”, while the same year saw her play Mara in the episode “Fever” of the fantasy horror series “Moonlight”.

Haley continued being active in the film industry during her entire education. She attended a local high school in Los Angeles, and upon matriculating in 2016, she left her plans for college behind to focus on acting.

The year 2008 saw her play Young Melinda in the episodes “Pater Familias” and “Stranglehold”, of the fantasy drama “Ghost Whisperer”. Created by John Gray, it aired from 2005 to 2010, starred Jennifer Love Hewitt and David Conrad, and follows the life of a woman who can speak to the deceased – it won five of the 30 awards for which it was nominated, including four Primetime Emmy nominations.

The following years saw Haley make a guest appearance in an episode of various series, such as the drama “The Cleaner”, the mystery science fiction drama “Dollhouse”, and the mystery drama “House”. Between 2013 and 2015, she played Molly in 15 episodes of the family comedy “Instant Mom”, and between 2016 and 2018 Haley played Addison Pierce in the comedy “Mr. Student Body President”; created by Ryan Hunter, it starred Jeremy Shada and Arden Rose, and follows the most ambitious student body president to have ever attended Berenger High, named Tyler Prendergast. The series has been airing since 2016, and has won two of the nine awards for which it’s been nominated.

Most recently, in 2020 Haley portrayed Bella Schmerz in the comedy “The Expanding Universe of Ashley Garcia” – it follows the life of the 15-year-old Ashley Garcia, who has been hired by NASA as she’s a rocket scientist and a robotics engineer.

Haley made her debut film appearance in 2009, with her portrayal of Brunette Girl in the horror thriller “Dark House”. The same year also saw her play Cindy in the critically acclaimed horror thriller “The Collector”, written and directed by Marcus Dunstan, and which starred Josh Stewart, Andrea Roth and Juan Fernandez. It follows an ex-convict who’s planning to rob his new employer’s home, while another criminal has come up with the same idea.

Haley’s most recent film appearance has been in 2018, when she portrayed the lead character Taryn, in the thriller drama “Good Deed”. It was written by Sandra Bailey, directed by Craig Goldsmith, and also starred Haley Webb and Christel Khalil. The movie follows Aya and Taryn, two women who have just met, and have learned that Aya’s dating Taryn’s ex-boyfriend, who has just broken-up from her.

Haley has been featured in a couple of talk-shows, such as “The Joey & Elise Show”, “Teens Wanna Know” and “Soap Central”.

Haley prefers to keep the details of her love life to herself, but it’s still widely known that she was in a relationship with American actor Jimmy Deshler. The two met while shooting for the series “General Hospital”, and were together for around a year.

They could’ve been seen attending most of their red carpet events together, and there were rumors circulating the internet claiming that they were also thinking about marrying, but if true, it didn’t happen.

Haley hasn’t spoken of anyone whom she might have been with since she and Jimmy broke up, however, a fan has claimed to have seen Haley spending time with a mysterious non-celebrity man, who could perhaps be her boyfriend. Haley hasn’t commented on this.

Haley’s physically quite active, and has a couple of training sessions at the gym each week, thus her slim figure. Her favorite season is summer, mostly because she enjoys showing off her body at the beach, sun tanning, and swimming in the ocean.

She’s a cat-lover, and her pet cat can be seen featured in some of her Instagram pictures.

Haley’s a huge fan of the late actor Robin Williams, and has shared some of his quotes which she likes the most on her Instagram account. Some of her favorite movies, which star Robin Williams, include “Good Will Hunting”, “Patch Adams” and “Good Morning, Vietnam”.

Haley’s into travelling, and her acting career has already taken her to various US states, while she’s hoping she’ll soon be given an opportunity to visit Paris in France, which is her dream travel destination.