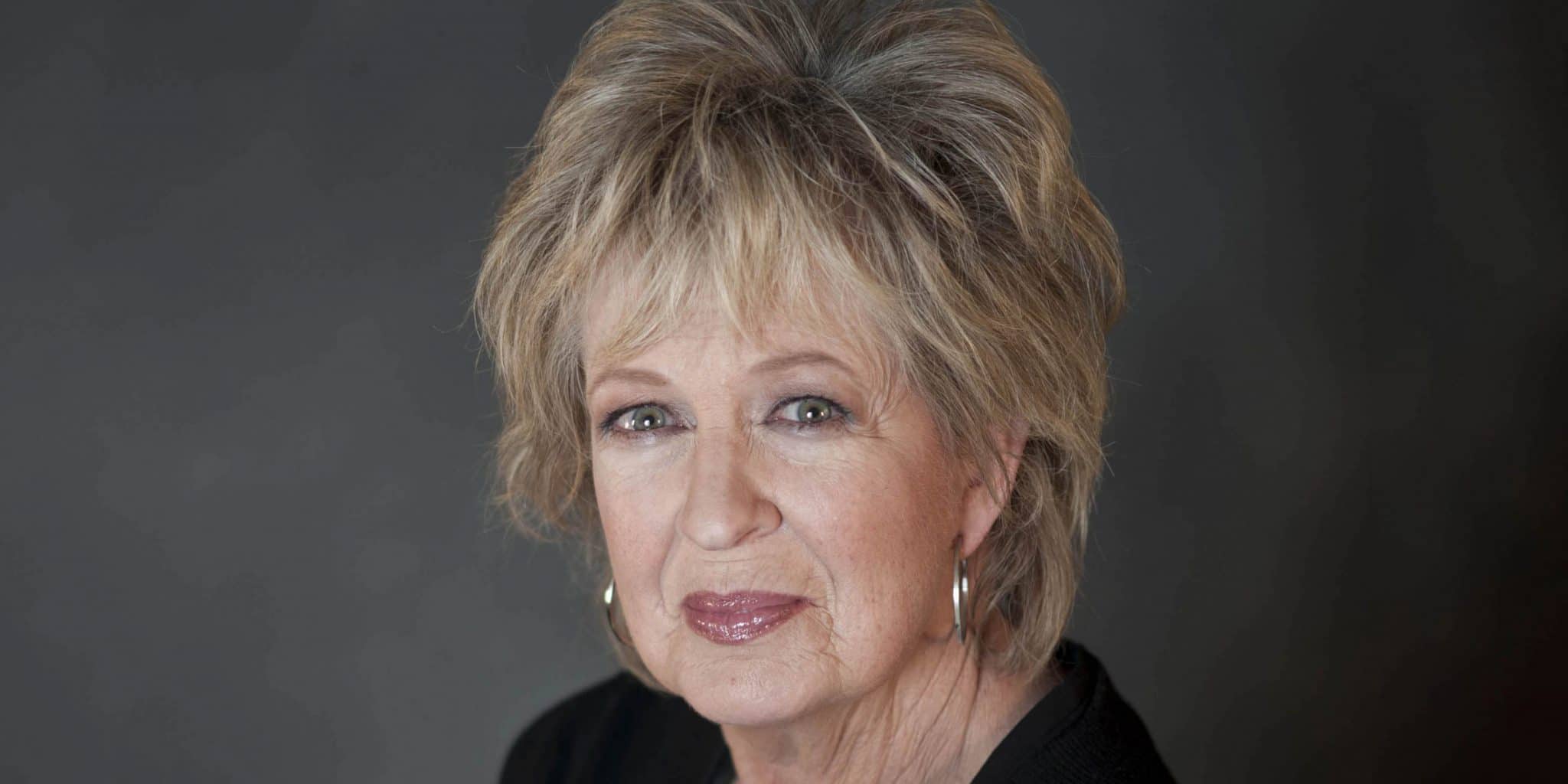 Actress Jayne Eastwood’s Wiki: Is she related to Clint Eastwood?

Jayne Eastwood is a Canadian actress and comedian, perhaps best known for playing Anna-Marie Biddlecoff in “Finders Keepers”. The actress has been active in the industry for over five decades!

Find out all you need to know about Jayne Eastwood in this biography.

Jayne Eastwood, was born on 17 December 1946 under the Sagittarius star sign, in Hoggs Hollow of York Mills Road, Toronto, Ontario Canada, and was raised in the same neighborhood until she became an adult. Jayne Eastwood is of the White Caucasian ethnicity and holds Canadian nationality.

There’s no information concerning Jayne Eastwood’s parents, or any siblings, except that Jayne was raised as a Catholic and still practises the same religion today, saying ‘the black hole of nothingness scares the shit out of me. I need something to hang on to’.

As per her educational background, Jayne attended the Northern Secondary School, a public high school in Toronto. Subsequently, she took a short course at the York Mills Collegiate Institute. However, there’s no record of where she actually matriculated from.

Jayne started off as a local painter, this was until a friend of hers invited her to take a role in “Suddenly, Last Summer” a locally produced play.

Her performance caught the attention of a teacher who doubled as an acting agent, and she worked with said agent to land more acting roles, and that was how Jayne made it into the big league.

In 1970, Jayne made her acting debut as pregnant Betty in the Canadian Film “Goin’ Down the Road”, directed by Donald Shebib, and eventually reprised her role in its sequel, “Down The Road Again” in 2011.

While in Toronto, Jayne joined the cast of “Godspell”, a musical which played at the Royal Alexandra Theatre between 1972 and 1973.

In 1984, she landed a supporting role in “Finders Keepers” a Canadian comedy produced by CBS and directed by Richard Lester. In the film, she played Anna-Marie Midlecoff, one of the biggest roles of her career so far.

Given her rising fame, Jayne soon started getting invites to audition for both major and minor roles in America’s Hollywood. Her first major encounter with Hollywood was when she played Annabelle Porter in “Love at Stake” (1987), an American comedy film directed by John C. Moffitt. Subsequently, she played the role of Judy the waitress in an American Christmas comedy film, “The Santa Clause” (1994).

Jayne was one of the early members of ‘The Second City’, comedy troupe founded by Paul Sills, Bernie Sahlins and Howard Alk . When they launched their network channel, Second City Television, commonly known as SCTV, Jayne was a semi regular on the various plays that aired on the network, including “Murder at SCTV”,  “Memoirs of Anton Chekhov”, “Allenscam”, among several others.

From 1978 through 1980, she played Gwen Twining alongside Al Waxman, Fiona Reid and Rosemary Radcliffe in “King of Kensington”, a Canadian sitcom.

Jayne Eastwood has also contributed her voice to bring various fictional characters to life, including the Birthday and Bedtime Bear in “The Care Bears Family” (1985-88), then during the ‘90s Mrs Rockchewer in “Neverending Story” (1995), Miss Finchley in “Once a Thief” (1998), Cookie Fish/Joyce in “Bob and Margaret” (1998), and Mrs Dingle in “For Better or For Worse” (2000).

Gemini Award Winner (1998) for Best Performance by an Actress in a Featured Supporting Role in a Dramatic Program or Mini-Series (“Dangerous Offender: The Marlene Moore Story- 1996).

Earle Grey Award Winner (1999) for lifetime achievement and contribution to the international profile of Canadian Television.

Gemini Award Nominee (2006) for Best Performance by an Actress in a Featured Supporting Role in a Dramatic Series (This is Wonderland- 2004).

Jayne Eastwood decided early on that she would remain in her home country, despite the glamour associated with working in Hollywood. The actress married popular writer and actor David Flaherty, and they have three children together: Olivia, Alicia and Dave. David Flaherty died on 8 July 2017 at the age of 68, in Toronto.

The actress is in no way related to Clint Eastwood. The fact that they share the same last name is simply a coincidence.

Jayne loves to wear black gowns. When she spends the day with friends and family, she alternates between gowns and pants paired with button-down shirts.

Jayne Eastwood’s primary source of income is acting. Over the years, she has definitely amassed substantial wealth, estimated at close to $1 million as of mid-2021; the value of her home in Edmonton remains undisclosed to the public.