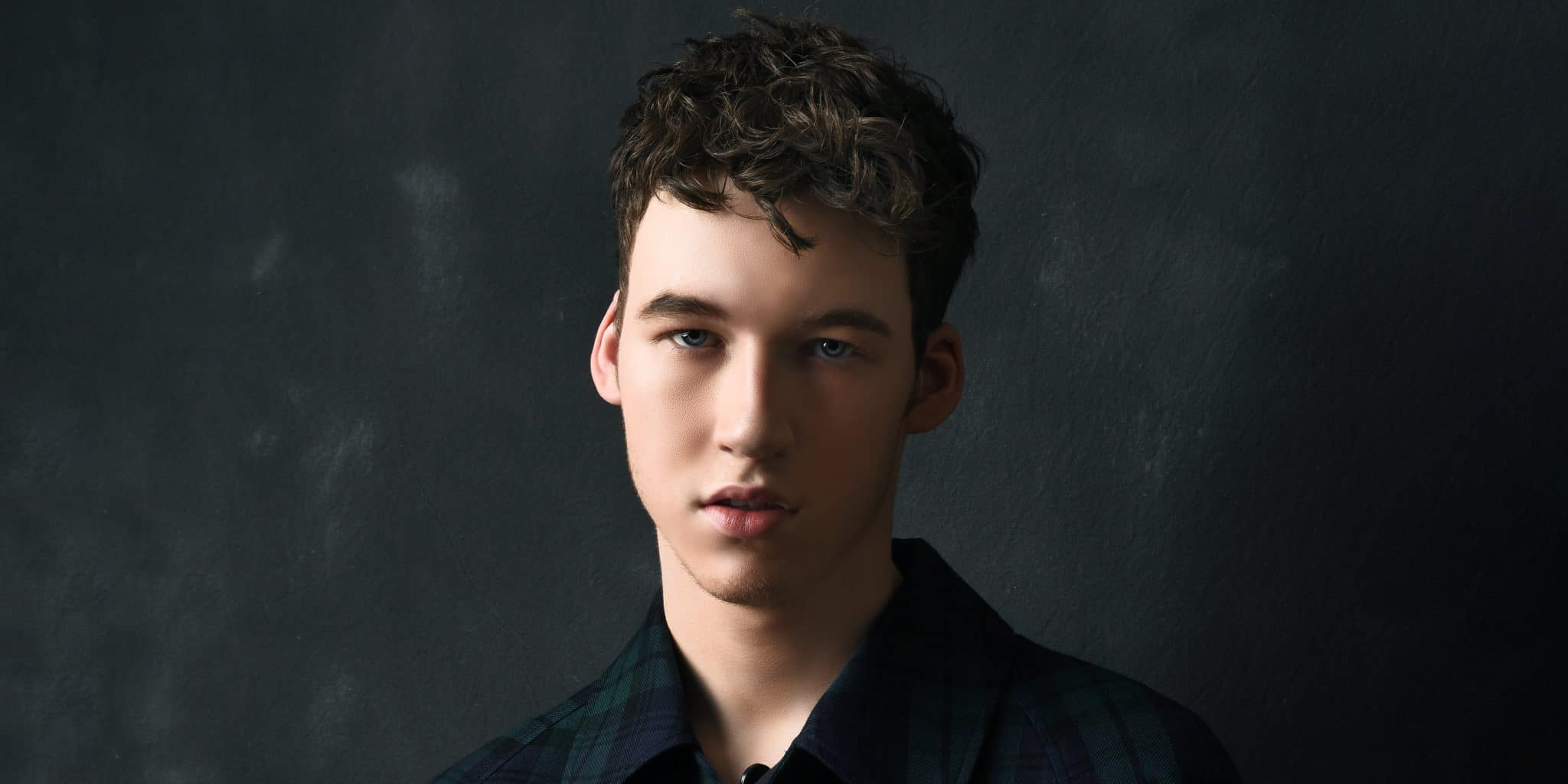 All About Devin Druid from 13 Reasons Why: Girlfriend, Net Worth

Who is Devin Druid?

Devin McKenzie Druid was born in Chesterfield, Virginia USA, on 27 January 1998 – his zodiac sign is Aquarius, and he holds American nationality. He’s an actor, who’s probably known best for his portrayal of Tyler Down, in the mystery thriller series “13 Reasons Why”. It was created by Brian Yorkey, starred Katherine Langford, Dylan Minnette and Christian Navarro, and follows Clay Jensen, who is investigating his crush Hannah’s decision to commit suicide. The series aired from 2017 to 2020, and won four of the 20 awards for which it was nominated.

Devin was raised in Chesterfield alongside his younger brother Aidan Fiske, by their mother Christine, and their father who prefers to stay away from the media’s attention.

Adam’s also an actor, and has appeared in over 20 movies and TV series, while he’s probably known best for his portrayal of Young Maximus, in the 2017 action adventure science fiction film “Inhumans”.

Devin became interested in music while attending a local elementary school, and after performing in the school’s talent show he received a standing ovation, and then became a member of a rock band. He also watched a movie with his brother at the Byrd Theatre, and thus fell in love with acting. Devin made his debut TV series appearance in 2012, aged 14, when he played Young Jesse Schwartz in the episode “Fatal Fantasy” of the crime documentary “Fatal Encounters”.

He continued acting throughout his years of education, and upon matriculating in 2016, Devin didn’t enroll at a college, but focused on his acting career.

Devin made his debut film appearance in 2013, with his portrayal of one of the main characters Melvin, in the family adventure drama “Troop 491: the Adventures of the Muddy Lions”; a couple of his following roles were in the 2013 short drama “Disgrace”, the 2015 drama “Louder Than Bombs”, and the 2016 comedy drama “Wiener-Dog”.

He gained recognition when he played Johnny, in the 2016 biographical crime drama “Imperium”. Written by Michael German, directed by Daniel Ragussis and starring Daniel Radcliffe, Toni Collette and Tracy Letts, the film follows a new FBI agent who has gone undercover, pretending to be a white supremacist.

The year 2018 saw Devin play a supporting character in the mystery horror drama “Cam”, and in 2020, he played Wallace in the critically acclaimed historical action drama “Greyhound”; based on the novel “The Good Shepherd” by C. S. Forester, starring Tom Hanks, Stephen Graham and Elisabeth Shue, it follows a US Navy commander, who has to save his fleet from a group of German submarines during World War II. It won one of the 21 awards for which it was nominated, including an Oscar nomination.

Three of Devin’s most recent movie roles have been in the comedy “White Elephant” and the mystery “The Man in the Woods” both in 2020, and the 2021 short fantasy comedy “Jelly”.

Devin’s currently shooting for the upcoming horror “Close Before Midnight”.

The year 2014 saw Devin make a guest appearance in an episode or two of various series, such as the action crime drama “Those Who Kill”, the comedy drama “Louie”, and the drama mini-series “Olive Kitteridge”. In 2016, he appeared as Danny, in the episode “Chapter 45” of the hit drama “House of Cards”, created by Beau Willimon and starring Kevin Spacey, Robin Wright and Michel Gill, it follows the life of a Congressman and his wife, who want to have their revenge on those who have wronged them. The series aired from 2013 to 2018, and won 34 awards, including seven Primetime Emmys, while it was nominated for 215 other awards.

In 2012, Devin appeared in the documentary movie “Trading Ages”, and he can be seen featured in the 2017 TV specials “MTV Movie & TV Awards”, and “Instagram’s #Kindcomments”.

He has made a guest appearance in a couple of talk-shows, including “Good Morning America” and “Good Day New York”.

In 2016, Devin was nominated for an Indiana Film Journalists Association Award for Best Supporting Actor, for his performance in the drama “Louder Than Bombs”.

Devin’s rather secretive when it comes to his love life, but it’s known that he has been in a relationship with Annie Marie since July 2018. She’s an American model, probably known best from having appeared on the cover page of various popular magazines, including “Vogue”, while she’s today signed to Wilhelmina Models. The two have uploaded numerous pictures of themselbves together onto their Instagram accounts, and have revealed some details such as that they are both huge animal lovers, that Annie likes to practice hot yoga, and loves to eat pasta.

Devin hasn’t spoken of any other girls whom he has perhaps been with, and as of June 2021, he’s dating Annie Marie, hasn’t married and doesn’t have children.

Devin’s highly active on Instagram, mostly because of the attention he’s getting from his 1.7 million followers. He’s uploaded close to 200 pictures, most of them taken during his everyday life, often featuring his girlfriend and their pet dog and pet cat.

He likes to travel, and Devin’s acting career has taken him to various US states, as well as to a couple of European countries. His dream travel destination is Tokyo in Japan.

He’s a huge fan of video games, and his favorite is “World of Warcraft: Shadowlands”.

Devin’s interested in politics – he voted for Joe Biden in the 2020 presidential election.

He’s a supporter of the LGBT community.

In his spare time, he likes to watch movies starring his favorite actor and actress, Mel Gibson and Natalie Portman, such as “Braveheart”, the trilogy “Mad Max”, and “Leon: The Professional”.