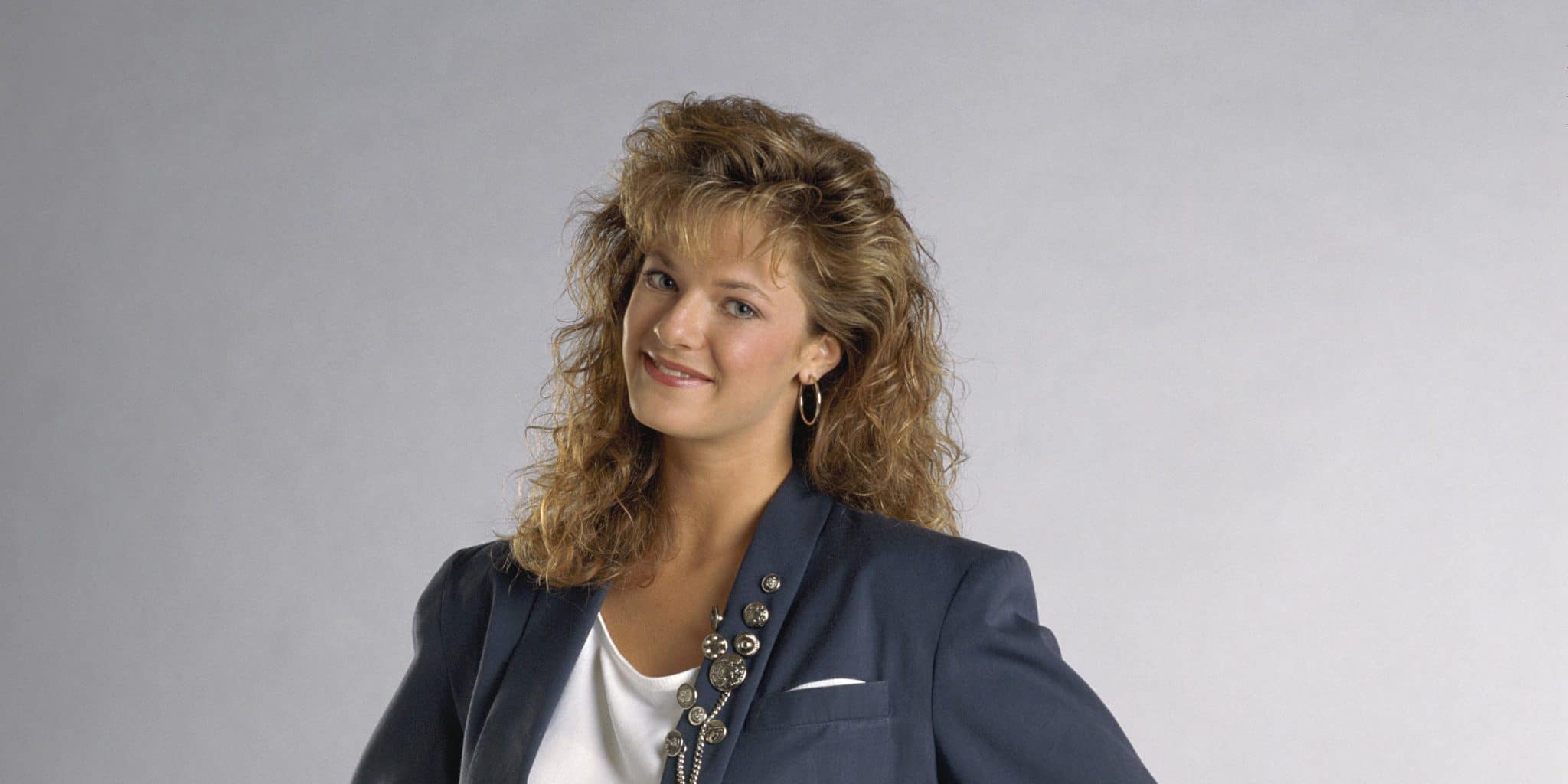 What is Andrea Elson doing today? Net Worth, Husband, Biography

Who is Andrea Elson?

Andrea Hope Elson was born on 6 March 1969 under the zodiac sign of Pisces, in New York City USA. She is a 52-year-old former child actress and model, probably still recognized for landing the role of Alice Tyler in the CBS sci-fi adventure series “Whiz Kids” (1983-1984) and featuring as Lynn Tanner in the NBC sci-fi sitcom “ALF” (1986-1990). She is also now known for being a yoga instructor.

How rich is she, as of now? Andrea Elson Net Worth

As of mid-2021, Andrea Elson’s net worth is estimated at close to $1 million, acquired through her successful involvement in the world of entertainment as a professional actress, who garnered over 18 acting credits while her career was active from 1983 to 1997.

She now increases her wealth through her career as a yoga instructor.

Andrea Elson spent most of her childhood in her hometown of New York City, except when her family moved to San Diego, California for four years and then returned to Westchester County, New York. She was raised by her father, Stephen Elson, who was involved in the advertising business, and her mother, Elinor Elson; she has an elder sister, named Samantha Elson.

She holds American nationality and belongs to White Caucasian ethnic group. Regarding her education, Andrea went to a high school in Westchester County.

Andrea Elson developed her love for acting at the age of eleven when she performed in the school production of the play “Alice in Wonderland”. While living in San Diego, she got her first agent, who helped to start her professional career. She initially appeared in many television commercials and print advertorials, but also performed in several theater productions before she moved to Los Angeles to pursue her career on television.

At the age of 14, Andrea Elson made her big TV debut when she was invited to play the co-starring role of Alice Tyler in the sci-fi adventure series “Whiz Kids”, next to Todd Porter, Matthew Laborteaux and Jeffrey Jacquet, in the series created by Bob Shayne and Philip DeGuere, which aired on CBS for one season between 1983 and 1984. She also reprised the role alongside the rest of the “Whiz Kids” cast in the episode “Fly The Alibi Skies” of the CBS mystery series “Simon & Simon” (1983), which was also created by DeGuere.

After the cancellation of “Whiz Kids”, Andrea Elson continued to work on other projects. She made a guest appearance as Kimberley in an episode of the NBC sitcom “Silver Spoons” in 1985. Her next major role came in the following year when she joined the cast of the NBC sci-fi sitcom “ALF”, starring in the role of Lynn Tanner in more than 100 episodes until it was ended in 1990. Her performance in the series earned her two Young Artist Award nominations for Best Young Actress – Starring in a Television Comedy Series, and Exceptional Performance By a Young Actress in a New Television, Comedy, or Drama Series.

Following the end of “ALF”, Andrea Elson focused on guest-starring roles in numerous TV series. In 1990, she was Melinda in the episode “One Flew Over The Empty Nest” of the ABC sitcom “Who’s The Boss?”; it became one of the most popular sitcoms at the time, with the series receiving ten Primetime Emmy Award and five Golden Globe Award nominations. The same year, she appeared in “Parker Lewis Can’t Lose” and “They Came From Outer Space”.

Next was Andrea’s portrayal of Andi Richmond in the 1991 made-for-TV sci-fi comedy film “Frankenstein: The College Years”, and she continued to make guest-starring appearances in such TV series as “ABC Afterschool Special” and “Married People”, both in the same year. She then appeared as Heidi in the 1993 episode of the longest-lasting Fox live-action sitcom “Married… With Children”, entitled “Wedding Show”. In the mid-1990s, she guest-starred in such TV series as “Mad About You”, “Step By Step”, and “Men Behaving Badly”.

Retirement – What is she doing now?

Once she became pregnant in 1997, Andrea Elson withdrew from the spotlight and retired, although returning to the TV screen for a one-off in the next year, when she portrayed Debbie Thompson in the CBS soap opera “The Young And The Restless”, her last television appearance. She now runs a yoga studio, and works as a yoga instructor.

Andrea Elson has long light brown hair and green eyes. She stands at a height of 5ft 6ins (1.68m), while her weight is around 123lbs (56kgs), with vital statistics of 32-25-35. Her bra size is 36B, but information about her dress and shoe sizes hasn’t been revealed.

Andrea Elson is a married woman – her husband is Scott Hopper, who is a stage manager by profession. The couple exchanged their wedding vows on 31 May 1993, and four years later they welcomed their daughter they named Claire. The family’s current residence is in Los Angeles, California.

While starring in “ALF”, Andrea developed bulimia. She eventually recovered when she became pregnant in 1997.