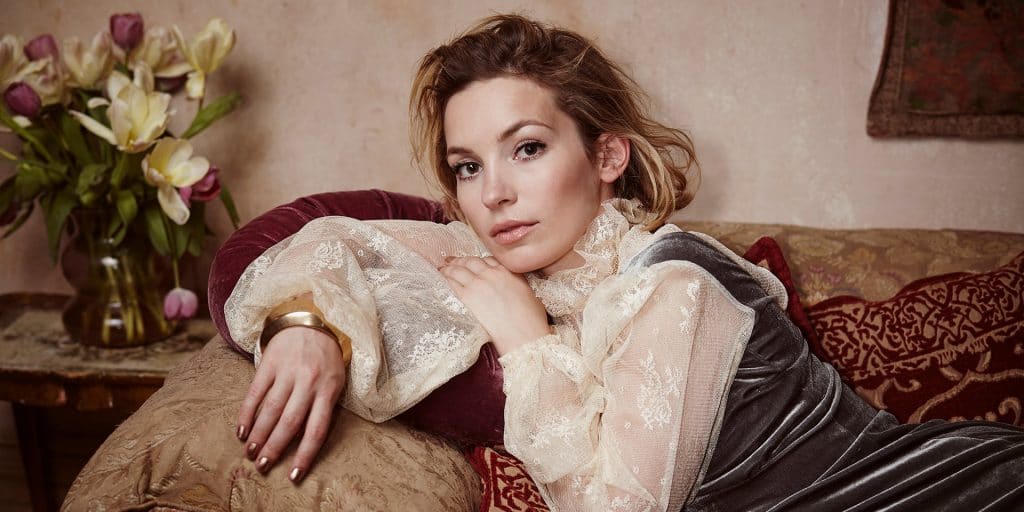 Kit Fredrikson gained fame by marrying the famous British actress Perdita Weeks. Some sources state that he was born in the USA, and according to the available information he seems to enjoy being away from the public focus, and doesn’t utilise social media.

Kit Frederiksen is yet another secretive celeberty spouse that does not like to be in the limelight. Information about his family backround and his career and endevours is unknown.

According to some sources, he completed his education at a local high school, while information about his attending a college or faculty is unknown.  For now it seems that Kit Frederiksen is a man of mystery.

His marriage to Perdita Weeks?

According to reports, Kit and Perdita had been dating for a some time before finally tying the knot on 4 October 2012. They married in a small, private ceremony with family members and close friends.

The happy couple welcomed their twin sons on 30 April 2013, and named them Humphrey Carrington and Rupert Sebastian.

If you are a fan of ”Magnum P.I.” then you must be familiar with Perdita Weeks, who is playing the role of Juliet Higgins. She is a British actress, born on 25 December 1985 in Cardiff, Wales to Susan and Robin Weeks. After attending Roedean School in East Sussex, she studied art history at the Courtauld Institute in London.

Acting seems to run in their family, given both of her siblings, Honeysuckle Weeks and Rollo Weeks, are also actors.

Regarding her acting career, she portrayed Ann Boleyn in the historical drama ”The Tudors” in 2007-’08, which gained popularity in a short period. Since then, she has appeared in a variety of TV shows such as  ”Lost In Austen”, ”Midsommer Murders”, ”Great Expectations”, ”Titanic”, etc.

Even though she gained fame mostly for her acting gigs in popular TV series, she is no stranger to scoring roles in various genres of movies. Perdita worked on a production of  ”Sherlock Holmes and the Case of the Silk Stocking”, and in 2012 appeared in the horror movie ”Prowl”, and in 2014 she continued in the same genre and scored a role in the found footage horror movie ”As Above, So Below”.

As of 2018, she is a co-star of the CBS reboot of the series ”Magnum P,I.”, created by Donal P. Bellisario and Glen A. Larson, alongside Jay Hernandez.

Rumors about their marriage

In 2018, some tabloids started rumors about their marriage, stating that Kit Frederiksen is falsely associated with Perdita Weeks. It further stated that they are not a couple .and that Kit mistakenly said that his wife is a famous British actress.

The reason or the sources for these falsehoods has never been confirmed, and only managed to stir unnecessary drama into the life of this couple.

Kit Frederiksen is 5ft 7ins (170cm) tall and weighs around 155lbs (70kgs). His favorite hobbies are wrestling and hang gliding. Given that Weeks is an outgoing person that enjoys traveling, it is safe to assume that Kit also shares these treats with her.

Everybody wish Perdita Weeks a happy birthday on three. One. Two. Three.

What is his networth?

As of early 2021, Frederiksen’s estimated net worth is close to $500,000, although his source of income is unknown. On the other hand, his wife, Perdita Weeks is estimated to have a net worth of over $5 million, which she has amassed through her lucrative acting career. Her annual income is believed to be around $100,000. Given this information, it is safe to say that both of them enjoy a comfortable lifestyle.

It seems that Kit values his privacy and doesn’t have an interest in displaying his private life on social platforms – he doesn’t use Twitter, Instagram, or Facebook.  Many say that his reticence supports the idea of an ideal husband, and a father who spends most of his time caring about his children.