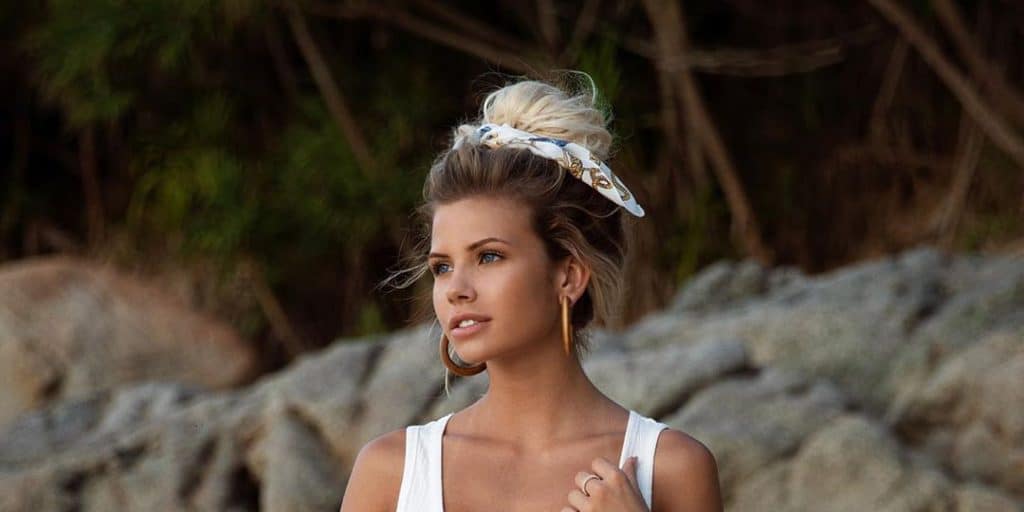 Who is Nata Lee?

Natalya Krasavina, better known as Nata Lee, was born on 17 February 1999 under the zodiac sign of Aquarius, in Saint Petersburg, Russia. She is a 22-year-old international model, DJ, and social media phenomenon, probably best recognized for running her official Instagram account with over 6.1 million followers.

How rich is she, as of now? Nata Lee Net Worth

As of mid-2021, Nata Lee’s net worth is estimated at over $2 million, acquired through her successful involvement in the world of entertainment as a model and DJ. She has also increased her wealth through her internet-based career, since she creates sponsored posts and shares them across her official social media accounts.

Nata Lee spent her early years in her hometown of Moscow, where she was raised by her parents; however, there is no information about their names and professions, and it’s also unknown whether she has siblings or not. She holds Russian nationality and belongs to White Caucasian ethnic group. Regarding her education, Nata Lee hasn’t shared any details about it.

Nata Lee has always been interested in fashion and modeling. With the rise of social media, she took the opportunity to make a name for herself in the fashion industry as a model, and launched her official Instagram account under the username ‘natalee.007’. She immediately started uploading photos of provocative content on a daily basis, and showing off her perfectly toned body in bikinis or underwear.

It caught the attention of many people. so the number of her followers increased with each post.

As a result, Nata Lee started receiving offers to endorse various fashion brands, such as Fashion Nova. Her account went viral once she started collaborating with famous professional Russian photographer Aleksandr Mavrin, and signed with his modeling agency ‘Mavrin Models Management’ based in Saint Petersburg. She has traveled to such places as Dubai, Prague, Paris, Shanghai, The Maldives and Thailand for her modeling assignments.

Moreover, she has been featured in various publications, including Maxim.

Apart from her main Instagram account, she also runs two other accounts – ‘007natalee’, on which she has over 1.7 million followers, and ‘n.lee007’ with more than 1.5 million fans.

Besides being a model, Nata Lee is known as a DJ, performing as DJ Natasha, and holding the title of the sexiest DJ in the world.

She is active on TikTok, on which you can find her under the username ‘@natalee.007’. She also runs her official Twitter account as ‘@007_natalee’ and her own Facebook page.

Only Fans and Patreon

Recently, Nata Lee launched accounts on social media platforms that allow her to create and sell explicit content for adults, including photos and videos. She runs two accounts on the highly popular OnlyFans service, called ‘Good Morning by Natalee.007’ and ‘Nata Lee’.

She also has an account on Patreon, on which she offers three membership levels – “Be First”, “Hot”, and “Fire”.

Nata Lee tends to keep her love life far away from the eyes of the public. Nonetheless, it’s known that she is in a relationship with famous photographer Aleksandr Mavrin. However, the public isn’t aware of how long they have been together. Her residence is still in Moscow, Russia.

In her spare time, she enjoys traveling around the world.

She is also a fitness freak and likes working out several times per week to make sure that she keeps in shape.