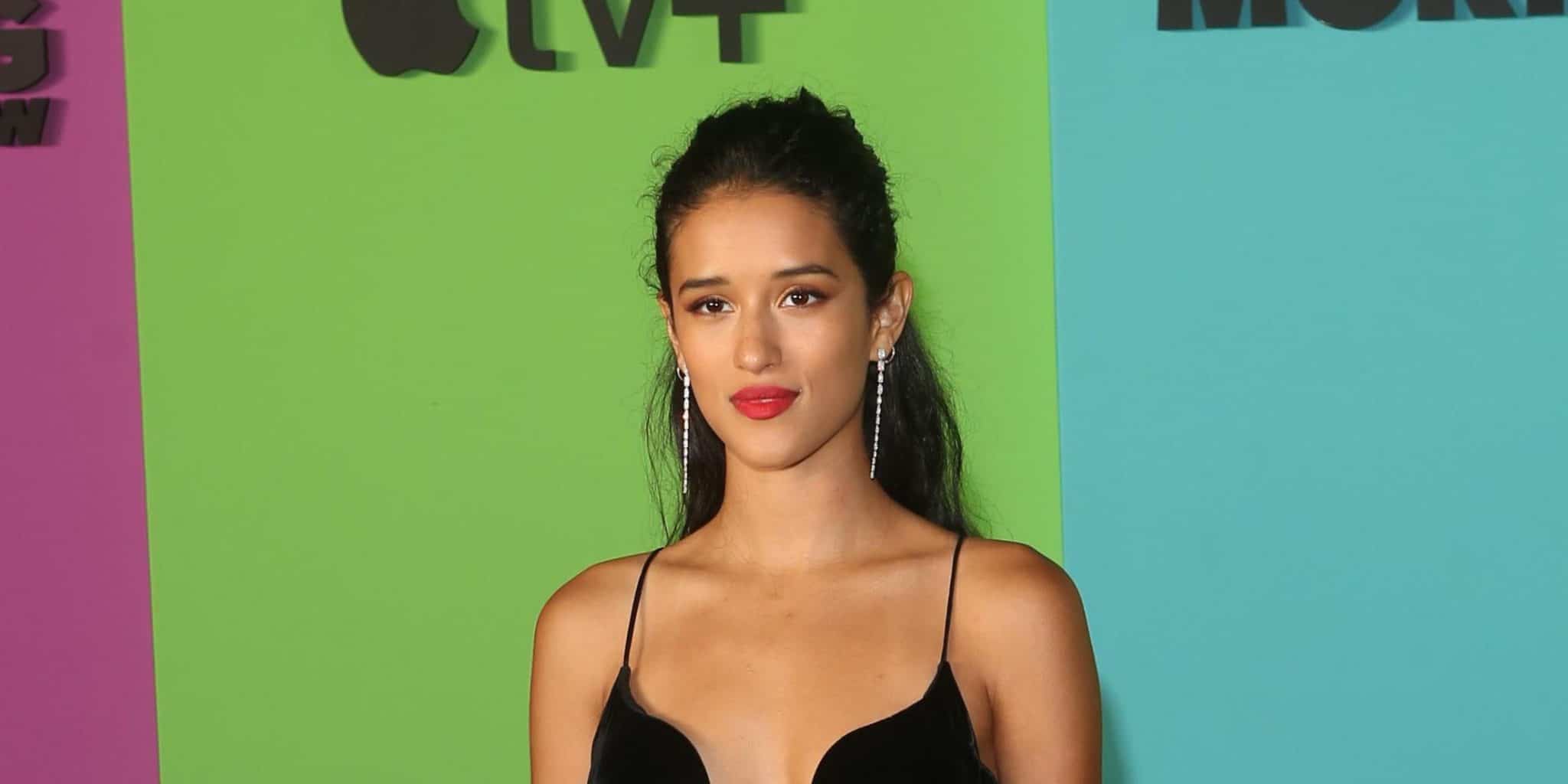 What is Yadira Guevara-Prip’s ethnicity?

Yadira Helena Guevara-Prip was born in Manhattan, New York City USA, on 22 May 1995 – her zodiac sign is Gemini and she holds American nationality. She is an actress who might be known best for her portrayal of Bow Lion and The Shadow in the 2019 science fiction action series “See”, created by Steven Knight and which starred Jason Momoa, Sylvia Hoeks and Hera Hilmar. Set in a dystopian future, the series follows humans who have lost their ability to see, and twins who have been born with sight. It won five awards and was nominated for seven others.

Yadira is very secretive when it comes to her personal matters, and hasn’t shared any details concerning her parents with the public, however, she has uploaded a picture featuring her mother onto her Instagram account. It is believed that she doesn’t have siblings.

She attended a local high school at which she became interested in acting, and joined the school’s drama club. Yadira also practiced her skills at a community theatre, and appeared in plays performed at International Arts Relations (INTAR) Theatre, Cherry Lane Theatre and Atlantic Theatre Company.

She matriculated in 2013, and decided to focus on her acting career, appearing in many plays with one of her most notable performances having been her portrayal of Lala in Pia Scala-Zankel’s “Street Children”, which the magazine of “The New York Times” praised in one of their 2016 issues.

Yadira has been credited with appearing in four movies. he made her debut film appearance in the 2012 short family drama “#ImHere – THE CALL”, written by Dana Variano, directed by McGraw Wolfman, and which starred Yagira, Raul Castillo and Zuleyma Guevara. It’s about a true story of a woman having to choose between keeping her family together, and keeping her daughter safe.

Two years later, Yadira stared as Lauren alongside Jonny Beauchamp in the short drama “About a Brookie”. The year 2017 saw her play Monica in the TV drama “Untitled Jenny Lumet Project”, which failed to attract any attention, and in the following year she portrayed a girl in the short drama “Hello Apartment”, written and directed by Dakota Fanning, and which is about ‘an apartment as a witness to someone’s personal history’.

Yadira has appeared in eight TV series including “See”.

She made her debut appearance in 2016, portraying Zinky in the episodes “Needles” and “Broodstock” of the critically acclaimed crime comedy drama “Mad Dogs”, created by Cris Cole and which starred Ben Chaplin, Michael Imperioli and Romany Malco – it follows a group of men as they visit their old friend in Belize. She was then cast to star in the 2018 comedy “Dichos” alongside Paola Lazaro and Liza J. Bennett – the series describes Latin American expressions taken the wrong way. It was nominated for a 2020 South by Southwest (SXSW) Film Design Award for Excellence in Title Design.

In 2020, she portrayed Minnie in the episode “Adelante” of the comedy drama “High Maintenance”, written by Ben Sinclair who also starred in it alongside Kate Lyn Sheil and Britt Lower. The series follows the lives of several New Yorkers, who have one thing in common: their weed deliveryman.

Between 2017 and 2020, Yadira appeared in five episodes of the popular fantasy horror “Supernatural”, which starred Jared Padalecki and Jensen Ackles who portrayed two brothers fighting supernatural creatures hiding on Earth. It won 38 awards and was nominated for 127 others, including three Primetime Emmys.

Yadira’s most recent role in a TV series has been in two 2020 episodes of the mystery thriller drama “13 Reasons Why”, which follows the teenager Clay Jensen as he tries to discover why his crush Hannah committed suicide.

Yadira met her boyfriend, Evan Morris Reiser in December 2011 when she was 16, and they started dating just a couple of days later. The two have been together to this day, having managed to overcome the difficulties of being away from each other most of the time because of their acting careers.

Evan is a musician and an actor, who has five acting credits to his name, while his most notable performance was his portrayal of Nico Zavala in the 2016 action crime series “Shades of Blue”, which starred Jennifer Lopez and was nominated for 10 awards.

There are rumors circulating the internet that the two might have recently become engaged, however, this hasn’t been confirmed. As of January 2021, Yadira is dating her boyfriend of nine years Evan Morris, she hasn’t married and doesn’t have children.

Yadira is physically very active, as she has four to five training sessions at the gym each week while some of her Instagram videos feature her working out. She also plays various sports and does gymnastics and yoga.

She is an avid dancer, and loves to sing. In one of her Instagram videos, Yadira can be heard singing while her boyfriend’s playing the guitar.

She is a philanthropist who worked with the Breaking Walls Foundation in 2018, helping bring many teenagers from all around the world to creative writing and theatrical workshops in Santiago in Chile.

Travelling is one of her hobbies, and just before the coronavirus pandemic caused countries to close their borders, Yadira and her friend managed to visit Paris in France.

She has her own favorite actors and actresses, some of whom are Channing Tatum, Russell Crowe and Sandra Bullock, and a couple of her favorite movies are “Magic Mike”, “Dear John” and “A Good Year”.