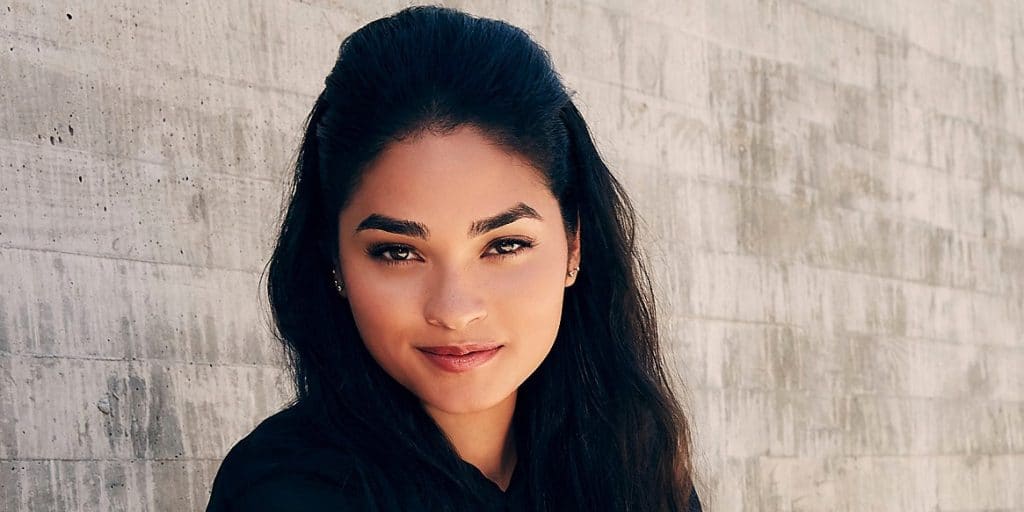 Who is Brittany O’Grady?

Brittany O’Grady is an American actress and singer, who is probably best known to the world as Simone in the TV series “Star” (2016-2019), and more recently as Paula in the TV series “The White Lotus” (2021), in addition to several other notable roles that she has secured so far in her young career.

Brittany Ann O’Grady was born on 2 June 1996 under the Gemini zodiac sign, in Arlington, Virginia USA to Mike O’Grady and his wife Monique. Of mixed African, Irish, Louisiana Creole and French ancestry, she has a younger brother Mike O’Grady Jr.

She is the great-granddaughter of jazz age bandleader Billy Arnold, whose influence can be heard through classical composer Darius Milhaud, and also Django Reinhardt, the most significant European jazz guitarist and composer.

She went to Arlington’s Washington-Lee High School, and later worked with several theaters where she honed her skills.

Interest in acting appeared in Brittany at the tender age of four, and she started performing just for friends and family, but then when she turned six years old, she made her first local performance, singing in church.

She was made the Face of the National Stamp Program, while also joining several national brand campaigns. She deepened her presence in show business by appearing on Washington area stages, including Synetic Theater, Ford’s Theater, and Alexandria’s Little Theater. She also performed at the White House and the Kennedy Center.

The following year she took a huge step forward in her career, when she was selected for the role of Nadia Garcia in the short-lived fantasy-mystery series “The Messengers”, with Shantel VanSanten, Diego Morgado, and JD Pardo in the lead roles. She featured in 11 of 13 episodes of the popular series, which only increased her popularity.

The role of Nadia revealed all her acting talent, however, it was the role of Simone Davis Rivera in the TV musical drama series “Star”, half-sister of the main character Star Davis portrayed by Jude Demorest, that boosted her career.

She starred in all 48 episodes of the highly-acclaimed series next to Jude Demorest and Ryan Destiny. The trio has become great friends and still hang out together, though the series ended two years ago.

Following the end of “Star” in 2019, Brittany continued her career with success, first by portraying Georgia in the crime-drama film “Above Suspicion”, with Emilia Clarke, Jack Huston and Sophie Lowe in the lead roles, and then starred as Jesse in the horror thriller mystery film “Black Christmas”, next to Imogen Poots, Aleyse Shannon and Lily Donoghue, both in 2019.

The following year, Brittany made another breakthrough with the part of Bess in the AppleTV+ original musical-drama series “Little Voice”. Despite the immense success and recognition, the series was canceled after only one season, however, this didn’t stop the young starlet, as she recently starred as Paula in the TV comedy-drama series “The White Lotus” (2021), and is currently working on the TV romantic drama series “Epic”, which is yet to receive its premiere date.

When it comes to her personal life, Brittany has talked about her personal endeavors in interviews, an has also flaunted some events from her life on her official Instagram page. She has been in a relationship with a guy named Ben Huyard since 2015, and there are a few pictures of the happy couple on Instagram.

As of mid- 2021, Brittany O’Grady’s net worth has been estimated to be around $700,000, earned through her successful career as an actress, during which she has already appeared in 10 film and TV titles, all of which have added to her wealth.

Although she hasn’t pursued music on a professional level, she is proud of her talents and has expressed them in many shows in which she was cast in the lead role.

Her song “More Love”, on which she worked with prominent musician Sara Bareilles, has become a hit, and can be heard on various music platforms, but also YouTube.

Brittany is a fan of many beaches, and is where she spends her free time. getting suntanned. She is rather adventurous, and has become known for her many travels across the US. She loves exploring nature and outdoors on the whole.

She has used her popularity and influence to spread messages important to her, such as support to end racism and police brutality.