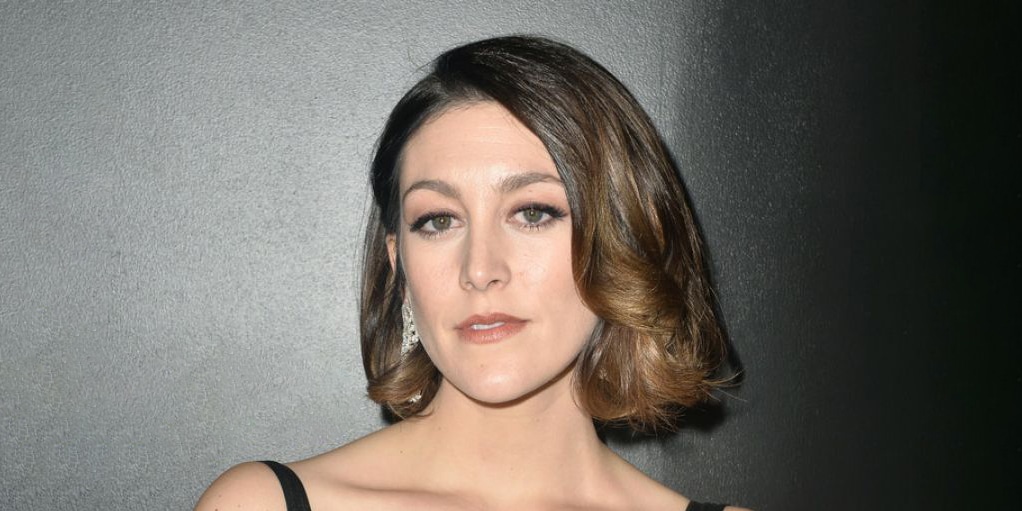 Who is Caitlin McGee?

Caitlin McGee was born in California, USA, on 9 January 1988 – her zodiac sign is Capricorn and she holds American nationality. She is an actress who might be known best for her portrayal of the lead character Sydney Strait in the 2019 drama series “Bluff City Law”, created by Michael Aguilar and Dean Georgaris, and which also starred Jimmy Smits and Barry Sloane. It follows lawyers working at a Memphis law firm specializing in civil rights.

Caitlin was raised in California by her parents Johnny McGee and Joan Durkee, who are both believed to be business people. She has a sister whose name is not known, but is said to be holding a medical degree.

Caitlin’s interest in acting was born while she was attending elementary school, as she usually watched at least one movie with her family each week. Her interest grew stronger as the years went by, and Caitlin eventually found herself a member of her high school’s drama club. She wanted to venture into acting straight after matriculating in 2006, but was advised by her parents to obtain a college degree, for if she didn’t have success in acting, she could always do something else. Caitlin took their advice, enrolling at Wagner College from which she graduated with a Bachelor’s degree in both theatre performance and speech in 2010.

Caitlin spent the following three years away from the media’s attention, apparently focused on theatre, and appearing in various plays before winning her first movie role in the 2013 short “Me, Cake and Toaster Oven”, written and directed by Lauren Heirigs, and which also starred Sarah Babin and Brett Radek.

The following year saw Caitlin play Jonathan’s Wife in the fantasy comedy “Winter Slides”, but which attracted little attention, and a couple of her following roles were in the 2014 thriller “Motion Picture Martyr” and short drama “Broken Breath”, and the 2016 comedy “Crunch Time”.

She gained recognition in 2017 after cast to play Coach Gloria in the family drama “An American Girl Story: Ivy & Julie 1976 – A Happy Balance”, which starred Nina Lu, Hannah Nordberg and Gwendoline Yeo, and follows Chinese-American Ivy Ling, who is torn between these two cultural identities – the movie was nominated for eight awards, winning one. The same year saw Caitlin portray Zev Adler in the comedy “Libby and Malcolm”, and her following notable performance was in the 2018 drama “History of Them” in which she starred alongside Miranda Cosgrove and Brett Dier, and it follows a girl telling her parents’ love story.

In 2019, Caitlin portrayed Taylor in the comedy drama “Standing Up, Falling Down” which became somewhat popular in the US; it follows a friendship between an unsuccessful stand-up comedian and an alcoholic dermatologist, and won three awards while it was nominated for one other.

Caitlin made her debut TV series appearance in 2014, with her portrayal of Louisa in the episode “The Island” of the mystery crime drama “Unforgettable”.

The following years saw her appear in only single episodes of various series, such as the crime drama “Blue Bloods”, the musical comedy “Sex & Drugs & Rock & Roll”, and the drama “Halt and Catch Fire”.

In 2017, Caitlin was cast to portray Vonnie in two episodes of the critically acclaimed comedy drama “The Marvelous Mrs. Maisel”, created by Amy Sherman-Palladino and which starred Rachel Brosnahan, Alex Borstein and Michael Zegen. It follows a housewife who decides to become a stand-up comedienne in 1958, and the series was a huge success, winning 75 awards including three Golden Globes ,while it was nominated for 143 other awards.

The year 2019 saw her portray Emma in two episodes of the romantic comedy “Modern Love” which starred the popular actresses Anne Hathaway and Tina Fey, and is about love and relationships. The series won two awards and was nominated for seven others, including a Primetime Emmy. In 2020, Caitlin was cast to play Sue in four episodes of the comedy “Mythic Quest: Raven’s Banquet”, and her most recent appearance has been in the 2020 pilot of the comedy “Home Economics”, which follows three grown-up siblings living on different financial levels.

Caitlin is very secretive when it comes to her love life as she hasn’t spoken about the men she has perhaps been with, nor when she met her now other half Patrick Woodall.

Caitlin and the popular actor married in 2014, but haven’t revealed where and the exact date of the private ceremony that was attended by their closest friends and family.

Not a lot is known about Patrick’s personal life. He is an actor, film writer and producer, who has 22 acting credits to his name, while some of his most notable performances have been in the 2015 fantasy crime series “Forever”, the 2017 short comedy film “Post-Party”, and the 2019 romantic comedy movie “Plus One”. He has produced four episodes of the comedy series “Hotel Reject”, and wrote the 2015 short adventure comedy film “Scatterwild”.

Neither of the two have mentioned any other people they might had dated before meeting each other, so as of January 2021, Caitlin is married to Patrick Woodall and they don’t have children together.

Caitlin is a huge dog-lover, and even the bio section of her Instagram account reads ‘Please let me pet your dog… it’s an emergency.’ She has two pet dogs which can be seen featured in many of her Instagram pictures.

Caitlin likes to party, and takes whatever occasion she can use to throw a party. She likes to put on flashy clothes for these occasions.

Posted by A to ZEE Fashion on Wednesday, February 5, 2020

She supports the movement Black Lives Matter, and has walked several protests organized around the US, as well as shared pictures taken during these, to show further support.

Caitlin’s a fan of fast cars, and enjoys watching NASCAR races. She’s also keen on watching movies in her spare time – her favorite actor and actress are Leonardo DiCaprio and Cate Blanchett, while her favorite movies include “Inception”, “Catch Me If You Can” and “The Aviator”.