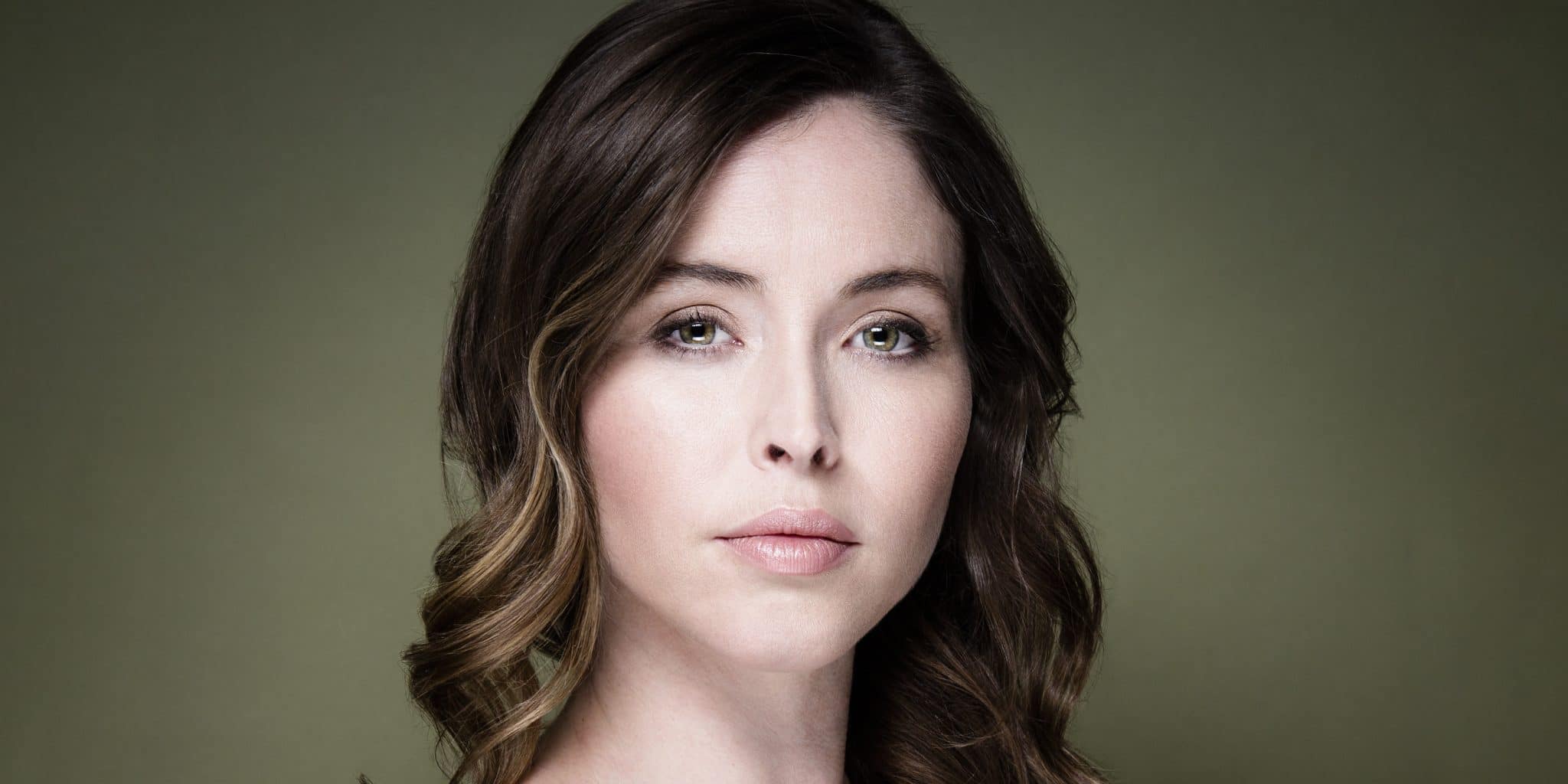 Who is Natalie Krill?

Natalie Krill was born in Saskatchewan, Canada on 4 February 1983 – her zodiac sign is Aquarius, and she holds Canadian nationality. She’s an actress and a retired dancer, who has appeared in over 40 movies and TV series, while she’s perhaps known best for her portrayal of the main character Jasmine, in the 2016 romantic movie “Below Her Mouth”. It was directed by April Mullen, also starred Erika Linder and Sebastian Pigott, and follows two women who have fallen in love; it was nominated for a 2017 Golden Trailer Award for Best Romance Poster.

Natalie was raised in Saskatchewan alongside her brother Nick Krill, by their mother Rose who was a dancer, and their father who prefers to be left out of media.

Natalie was encouraged by her mother to take on dancing, and she began taking lessons at the age of six, initially mostly focusing on ballet, and then venturing into tap and jazz dance. She became interested in acting upon enrolling at North Battleford Comprehensive High School, as her drama teacher talked her into appearing in school plays.

Upon matriculating in 2001, Natalie moved to Toronto, Ontario, Canada, and began working on her acting career, rather than pursuing a college degree. The following four years saw her appear in various theatre plays, including “42nd Street”, before she launched her career on screen.

Natalie made her debut film appearance in 2005, with her portrayal of Salesgirl, in the family comedy drama “Twitches”, while a couple of her following roles were in the 2006 biographical crime drama “Hollywoodland”, the 2009 drama “The Jazzman”, and the 2010 comedy drama “Turn the Beat Around”.

She gained recognition in 2011, when she played the supporting character Brittany, in the romantic family comedy “Desperately Seeking Santa”, directed by Craig Pryce, and which starred Laura Vandervoort and Nick Zano; it follows the life of the marketing guru Jennifer.

In 2013, Natalie was cast to play Live Blogger in the popular romantic musical drama “Make Your Move”, while the following years saw her appear in the 2014 short romantic drama “Call It Blue”, the 2015 comedy “After the Ball”, and the 2015 award-winning mystery thriller drama “Remember”.

One of the most popular movies in which Natalie appeared was the 2017 biographical crime drama “Molly’s Game”, written and directed by Aaron Sorkin, and which starred Jessica Chastain, Idris Elba and Kevin Costner. It follows the life of the professional skier Molly Bloom, who also ran the most popular high-stakes poker game in the world, and because of this became hunted by the FBI; the movie won eight of the 60 awards for which it was nominated, including an Oscar nomination.

Two of Natalie’s most recent roles in movies have been in the 2018 action science fiction fantasy “SuperGrid”, and the 2019 thriller drama “We Had It Coming”.

Natalie made her debut TV series appearance in 2008, with her portrayal of Molly McBride in all 10 episodes of the drama “M. V. P.”, and the following years saw her make a guest appearance in an episode of various series, such as the action crime drama “Cover Affairs”, the mystery science fiction drama “Warehouse 13”, and the comedy drama “Good Dog”.

In 2014, she played Alex Kendrick in the fantasy crime drama “The Listener”, created by Michael Amo and Sam Egan, and which starred Craig Olejnik, Ennis Esmer and Lauren Lee Smith. It follows a paramedic who has just discovered that he has telepathic powers – the series was nominated for 12 awards.

Natalie’s also known for her portrayal of the main character Phoebe, in the romantic family drama “The Next Step” between 2014 and 2016, created by Frank van Keeken, and which also stared Brittany Raymond and Alexandra Beaton. It follows the lives of several dancers who are training at the Next Step studio; the series won seven of the 22 awards for which it was nominated.

Three of Natalie’s most recent roles in TV series have been in the 2017 episode “Solicitation” of the drama “The Girlfriend Experience”, three episodes of the comedy “Workin’ Moms” in 2018, and also in 2018 the episode “Match Game” of the fantasy comedy drama “Good Witch”.

In 2019, Natalie produced the thriller drama movie “We Had It Coming”.

She has made a guest appearance in a couple of talk-shows, including “Katie Chats” and “Let’s Dive In”.

In 2019, Natalie won a Whistler Film Festival Stars to Watch Presented by UBCP/ACTRA Award, for her performance in “We Had It Coming”, and for the same appearance she was also nominated for a 2020 UBCP/ACTRA Award for Best Lead Performance, Female.

After Natalie played a lesbian character in the movie “Below Her Mouth”, rumors began circulating the internet claiming that she’s lesbian in real life as well. She then gave an interview, stating that she’s open, but wouldn’t label herself, as she believes love is simply love, regardless of the other person’s gender.

It’s rumored that she was in a relationship with Erika Linder, the actress alongside whom she starred in “Below Her Mouth”, but this hasn’t been confirmed.

Conversely, since 2016, Natalie has been in a relationship with the Estonian engineer Daniel Kannimae. The two have been spotted together by Natalie’s fans on many occasions, and both have uploaded pictures of each other onto their Instagram accounts. On 8 December 2020, she gave birth to their son.

As of August 2021, Natalie’s dating Daniel Kannimae, hasn’t married, and has a son with Daniel.

Natalie’s quite active on Instagram, as she seems to like the attention she’s receiving from her more than 90,000 followers. She’s uploaded close to 900 pictures, most of which have been taken during her everyday life.

Summer is her favorite season, as she loves being close to the water, as well as in it; Natalie’s an avid swimmer.

She’s passionate about travelling, and her acting career has taken her to a couple of US states, as well as to a couple of European countries – her dream travel destination is Kyoto in Japan, as she’s fascinated by Japanese culture.

Natalie does yoga and meditates on a daily basis, and seems to be more focused on her mental health rather than physical, but has a slim figure.

She has her own favorite actors and actresses, some of whom are Russell Crowe, Will Smith and Julia Roberts, and a couple of her favorite movies are “A Good Year”, “A Beautiful Mind” and “I Am Legend”. She’s also keen on watching sitcoms, and her favorite is “Friends”.