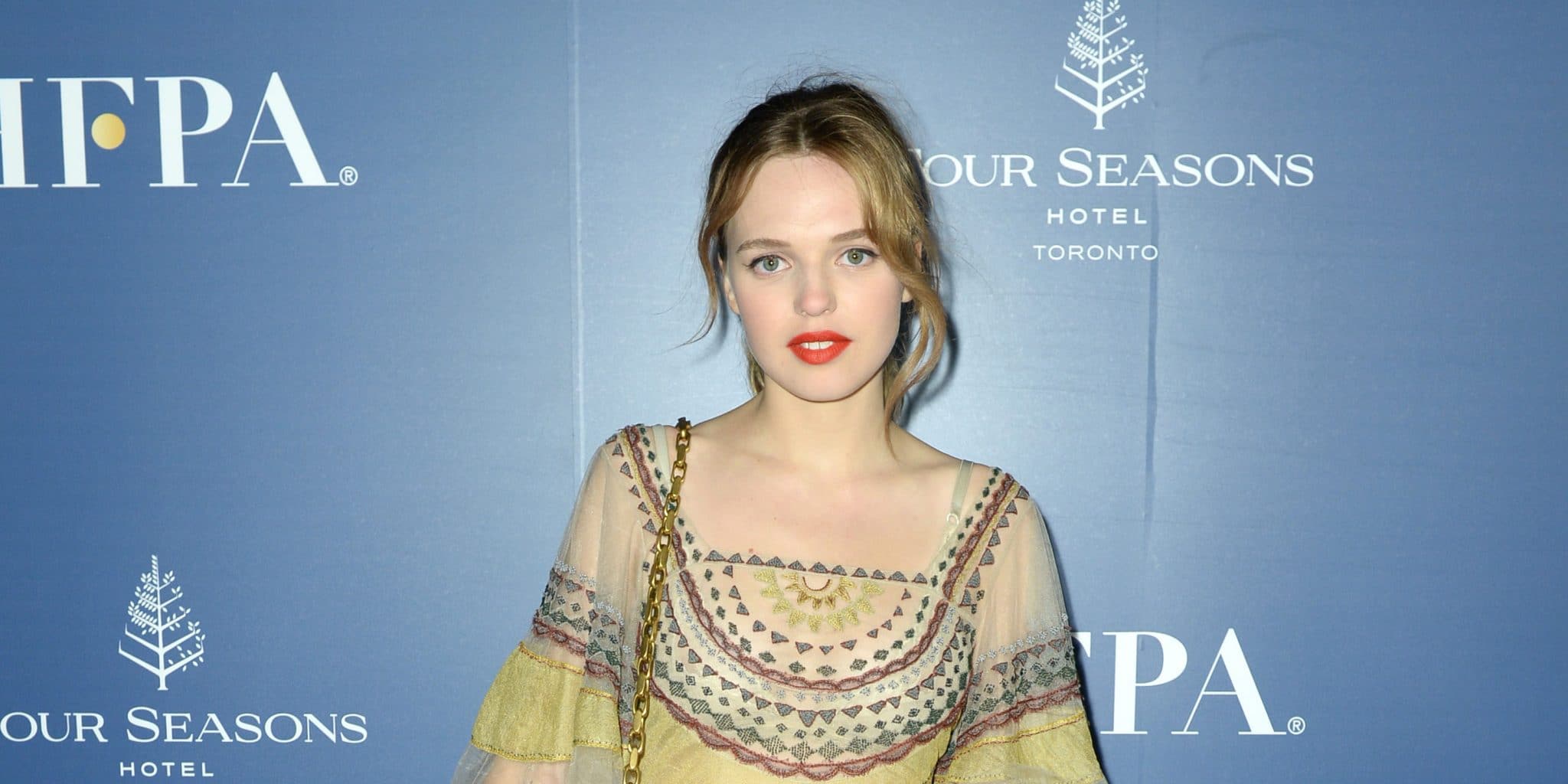 Who is Odessa Young?

Odessa Young was born in Sydney, New South Wales, Australia, on 11 January 1998 – her zodiac sign is Capricorn and she holds Australian nationality. She’s an actress who’s probably known best for her portrayal of Olivia, one of the lead characters in the 2018 comedy movie “The Professor”, written and directed by Wayne Roberts, and which also starred Johnny Depp and Rosemarie DeWitt. It follows a university professor who decides to change his life after he learns that he’s suffering from a terminal illness; the movie won Katherine Evans a nomination for a Joey Award for Best Featured Actress in a Feature Film.

Odessa was raised in Sydney by her father Adam Young who’s a musician, and her mother Rachel Young who’s a writer, and as Odessa hasn’t spoken about having any siblings, it’s widely believed that she’s an only child.

She attended a local elementary school at which she became interested in acting, and aged nine, Odessa launched her acting career with her appearance in the 2007 short fantasy movie “The Rose of Ba Ziz”. She made her debut TV series appearance two years later, with her portrayal of Alexandra Owen in the episode “1888 Victoria” of the family drama “My Place”, and Odessa gained recognition in 2012 when she played the supporting character Emma Christie in all 13 episodes of the drama series “Tricky Business”.

She enrolled at a high school of the performing arts, and began appearing in theatre plays while she also continued appearing on TV, and played lead characters in many short movies too, such as the 2013 comedy “Bloomers”, the 2014 action comedy “Handyman”, and the 2015 drama “The Tender Dark”.

Upon matriculating in 2015, Odessa moved to Los Angeles in California USA, to pursue her acting career, and moved again in 2017 to Brooklyn, New York City.

Between 2013 and 2015, Odessa played Lucy Wallace in three episodes of the drama “Wonderland”, and in 2017 she portrayed the supporting character Genevieve Barrett in the drama “High Life”. In 2020, she was cast to play Lady Prism in the episode “The Importance of Being Earnest” of the drama “Acting for a Cause”, which has been airing since 2020 and stars Brando Crawford, Auli’i Cravalho and Justice Smith; it follows Hollywood actors and actresses performing famous play readings for charity.

Odessa’s only other TV series role has been her portrayal of Frannie Goldsmith in the adventure fantasy drama “The Stand”, created by Benjamin Cavell and Josh Boone, and which starred Whoopi Goldberg, Alexander Skarsgard and James Marsden. The series aired from 2020 to 2021, and follows a battle between the survivors in a world ruined by a man-made plague; it was nominated for a Scream Award for Best Science Fiction/Fantasy Show.

In 2015, Odessa was cast to play the supporting character Hedvig in the drama “The Daughter”, written and directed by Simon Stone, and which starred Geoffrey Rush, Nicholas Hope and Sam Neill. It follows a man who has returned home only to learn horrible family secrets; the movie won 10 of the 36 awards for which it was nominated.

The following years saw Odessa star in several short movies, such as “Upside Down Feeling”, “Highway” and “Tangles and Knots”, until in 2017 she was cast to play Maggie Russell in the action thriller drama “Sweet Virginia”, which starred Jon Bernthal, Christopher Abbott and Imogen Poots, and follows a friendship between a violent young man and a former rodeo champion. Odessa was then invited to play lead characters in several mediocre movies, such as the action crime comedy “Assassination Nation”, the musical drama “Celeste” and the drama “A Million Little Pieces” all in 2018. In 2020, she was cast to play both Rose Nemser and Paula in the biographical mystery drama “Shirley”, which also starred Elisabeth Moss and Michael Stuhlbarg, and follows a writer of horror books who finds inspiration in a young couple whom she and her husband have taken in.

The movie won three of the 26 awards for which it was nominated.

Odessa’s most recent film appearance has been in the 2020 mystery drama “The Man in the Woods”, while she’s currently shooting as the lead character Jane Fairchild for the upcoming drama “Mothering Sunday”.

Odessa has appeared in two documentaries: the 2016 short video “Looking for Grace: Behind the Scenes”, and the 2020 movie “Socks on Fire”.

Odessa has been nominated for 11 awards winning nine. In 2015, she won an Adelaide Film Festival International Feature Award for Special Mention for “Looking for Grace”, as well as a Casting Guild of Australia Sirius Award.

Odessa hasn’t spoken about any boys whom she has perhaps dated since the launch of her acting career, as she prefers to keep her personal matters to herself, however, there are various rumors circulating the internet concerning her relationship status, and her sexual orientation.

Some people have claimed to have seen Odessa spending time with a boy who’s perhaps her boyfriend, and they have also claimed that the two were holding holds, however, no evidence has been provided to support these tenuous claims, nor has Odessa commented on this.

There are also those who believe her to be a lesbian, and that this is why Odessa hasn’t talked about any boys whom she has perhaps dated, but this hasn’t been confirmed either.

As of April 2021, Odessa seems to be single, hasn’t married and doesn’t have children.

Odessa’s favorite season is summer, as she enjoys being close to the water, sun tanning at the beach and playing beach soccer and volleyball. She also likes winter because of snow, and she enjoys skiing with her friends.

She’s keen on spending her spare time in nature rather than in overcrowded cities, and Odessa’s Instagram account is filled with pictures taken of national parks, woods and during camping.

She’s interested in photography, and has considered launching a career as a photographer.

Odessa likes to travel, and has already had an opportunity to visit various US states.

Her personal favorite actors and actresses are Jim Carrey, Will Smith and Emma Watson, and some of her favorite movies are “Bruce Almighty”, “I, Robot” and the franchise “Harry Potter”.

Odessa is 23 years old. She has brown hair which she has dyed various colors including red and blonde; her eyes are brown. Her height is 5ft 5ins (1.65m), while she weighs around 120lbs (55kgs).