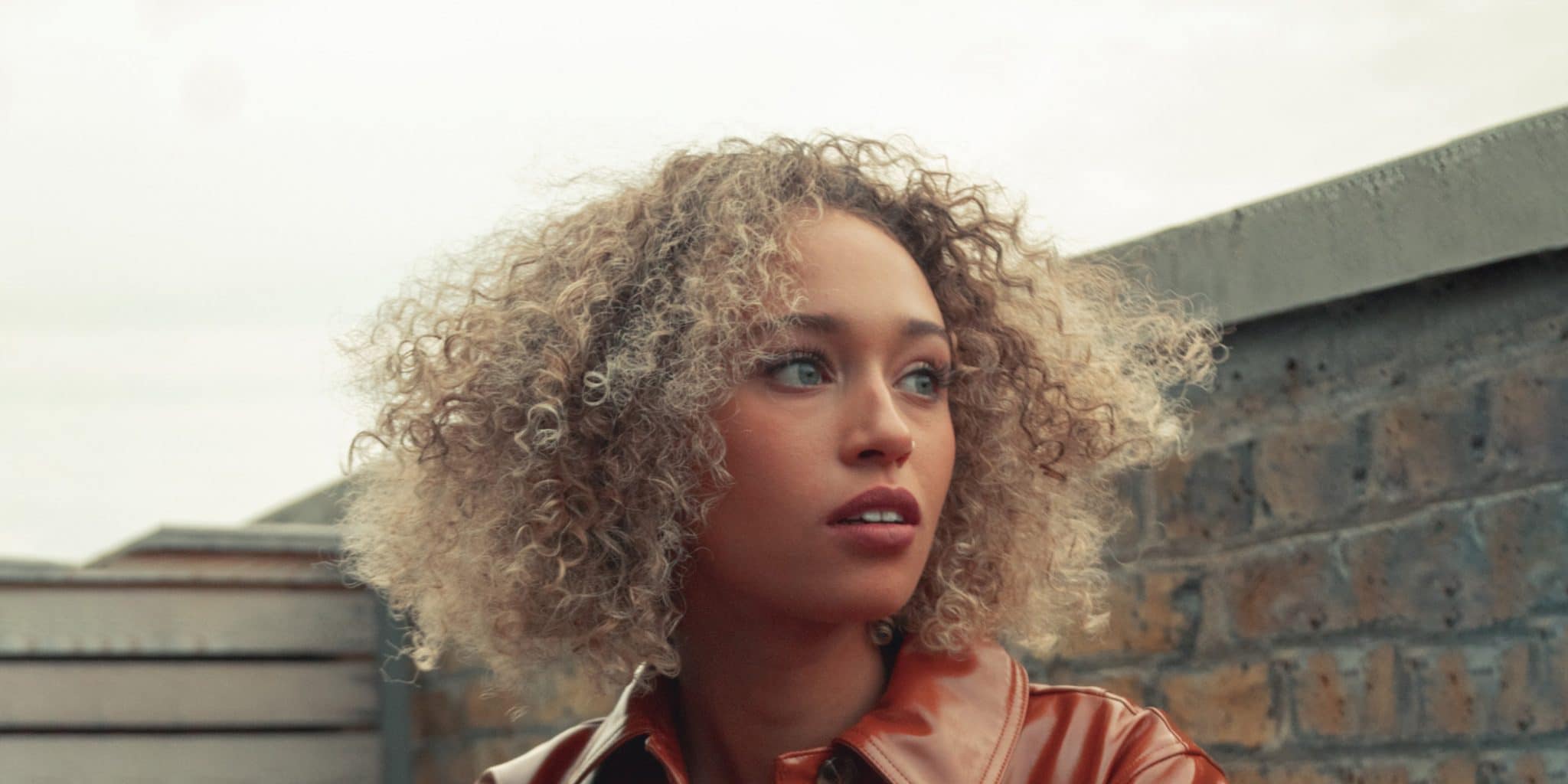 Ella-Rae Smith was born in Bristol, England, on 21 February 1998 – her zodiac sign is Pisces and she holds British nationality. She’s an actress and a model, who’s probably known best for her portrayal of Phoebe Parker in the thriller drama series “Clique”, created by Jess Brittain and which starred Rachel Hurd-Wood, Synnove Karlsen and Sophia Brown. It aired in 2017 and 2018, and follows Georgia and Holly who have just enrolled at a university in Edinburgh, and have been drawn into the party life of the university’s most elite students.

Ella-Rae was raised in Bristol alongside her younger brother Linden Kirby Smith and her younger sister Ciss Kirby Smith, by their parents who prefer to be left out of media.

Her brother’s also a model, and is today signed to 25 Model Management.

Ella-Rae was 13 years old when she went on a school trip to Paris in France, and was noticed by a modelling scout, however, her parents didn’t allow her to venture into modelling or the film industry, before at least completing her elementary education. In 2013, she made her debut film appearance with her portrayal of a little girl in the short comedy “Kitty Litter”, and in 2014, Ella-Rae signed her first modelling contract. Upon matriculating in 2016, she chose not to pursue a college degree, but to focus on her career as a model and an actress.

Ella has appeared in only five TV series including “Clique”. She made her debut TV series appearance in 2016, when she portrayed Mia in two episodes of the fantasy comedy “Marley’s Ghosts”, which starred Sarah Alexander, Nicholas Burns and Jo Joyner, and follows Marley who can talk to the dead while she’s currently surrounded by the ghosts of her deceased husband, lover and a local vicar. In 2018, she portrayed one of the supporting characters, Nix in the critically acclaimed action adventure drama “Into the Badlands”, created by Miles Millar and Alfred Gough, and which starred Daniel Wu, Orla Brady and Emily Beecham. It follows a warrior and a boy travelling through the lands controlled by evil barons – the series won one of the nine awards for which it was nominated.

In 2019, Ella played Fola in the episode “Before a Fall” of the action fantasy adventure “The Witcher”, which stars Ann Chaffer, Henry Cavill and Freya Allan, and follows Geralt of Rivia, a wandering witcher often being paid by humans to slay evil monsters. It has been airing since 2019, and has been nominated for seven awards.

Her only other TV series role has been her portrayal of Daisy Hoy, one of the lead characters in the 2020 crime mystery mini-series “The Stranger”, also starring Richard Armitage and Shaun Dooley, and which follows a stranger who has just revealed the darkest secrets of several families to the public.

In 2017, Ella appeared in the drama “Butterfly Kisses”, which failed to attract a lot of attention but still received positive reviews.

Then in 2018, she portrayed Sofia in the hit mystery action thriller “The Commuter”, which starred Liam Neeson, Vera Farmiga and Patrick Wilson, and follows an insurance salesman who was once a police officer, and who has now been caught up in a conspiracy which could cost him his life. The film was nominated for two awards. In the same year, Ella played Kristen in the musical romantic comedy “Boogie Man”, and Vic in the family drama “2: Hrs”, and she then starred in the short movies “The Academy”, “Heart’s Ease” and “Dead Birds”.

It follows a lawman and an outcast who have formed an alliance to stop a cyber villain from destroying humanity; the movie won one of the 31 awards for which it was nominated.

Ella’s two most recent movie roles have been in the 2020 short comedy “The Existential Hotline”, and the 2021 romantic comedy drama “Sweetheart”, while she’s just finished shooting for the horror mystery “Séance”, and is currently shooting for the fantasy “The Lost Girls”.

Ella has been nominated for only a single award: a 2021 Aphrodite Film January/February Edition Award for Best Actress for her performance in the film “The Existential Hotline”.

Ella’s quite secretive when it comes to her love life, and hasn’t shared any details concerning her British boyfriend, whom she’s been dating since the summer of 2017. It’s been revealed that the boy’s name is Pasco, and that the two met during one of her photoshoots as he’s a professional photographer. Pasco’s running his Instagram account Pasco Photography, and seems to be mostly focused on working as a wedding photographer. The two have uploaded many pictures featuring themselves together onto their Instagram accounts, while some of Ella’s fans have claimed to have seen them walking hand in hand, but this hasn’t been confirmed.

Neither Ella nor Pasco have spoken of any other people they have perhaps been with, and as of April 2021, Ella’s dating her boyfriend of four years Pasco, hasn’t married and doesn’t have children.

Ella’s a dog-lover, and her pet dog can be seen featured in many of her Instagram pictures. She’s also crazy about plants, and hers can also be seen on Instagram.

She’s passionate about dancing, and has been taking lessons for over a decade now.

Ella likes to read books in her spare time – her favorite genre is romance, while her favorite writer’s Nicholas Sparks and his book “Dear John”.

Ella’s favorite season is winter as she loves snow, while she also likes summer because she gets to swim in the sea and suntan at the beach.

She likes to spend her spare time in nature, whether it’s high up in the mountains, deep into the woods or close to lakes and rivers.

Ella has her own favorite actors and actresses, some of whom are Tom Hanks, the late Heath Ledger, and Scarlett Johansson – a couple of her favorite movies include “You’ve Got Mail”, “The Dark Knight” and “Lost in Translation”.