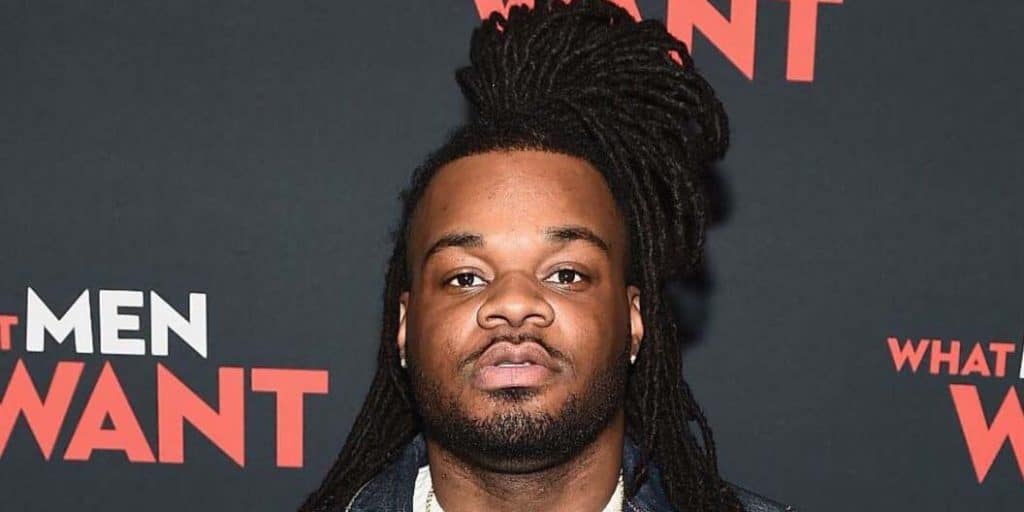 Who is Emmanuel Hudson?

Emmanuel Hudson, perhaps better recognized under his professional name Kosher, was born in Mississippi, USA, on 13 December 1990 – his zodiac sign is Sagittarius, and he holds American nationality. He’s a YouTuber, actor, dancer, rapper, and a comedian, who’s probably known best for his and his brother Phillip’s YouTube channel “Emmanuel N Phillip Hudson”. The two men launched it on 25 May 2009, and it’s today subscribed to by close to two million people, and numbers over 260 million views of all their videos combined. They are mostly focused on uploading comedy content, including pulling pranks and doing challenges.

Emmanuel was raised alongside his seven siblings in Mississippi, by their parents about whom nothing is known, as their children respect their privacy.

He became interested in comedy at a very early age, and was even advised by his elementary school teachers to take on acting, or stand-up comedy. The family moved to Jonesboro, Georgia when Emmanuel was seven years old, and he continued his education there. He became interested in sports and rapping while attending Fayette County High School, and upon matriculating in 2008, Emmanuel chose not to pursue a college degree, but to focus on his career on the internet, as well as to find a ‘regular’ job to financially support himself and his family.

Emmanuel and his brother have become famous on the internet thanks to their sense of humor, and we’re going to mention three of their most popular YouTube videos, which show how funny the brothers really are.

Their #1 video “Ratchet Girl Anthem (SHE RACHEEET!) – Emmanuel and Phillip Hudson” has been viewed close to 46 million times since 16 January 2012, and features the brothers as they’re showing some of women’s unattractive behavior.

Their second most popular video “Cheat Song! – (Whisper Song Parody)” has been watched more than 30 million times since 20 February 2012, and features their version of the “Whisper Song”.

The brothers’ third most popular video – “QUESTIONS [OFFICIAL VIDEO] – Emmanuel Hudson” – has been viewed close to 27 million times since 23 January 2012, and features Emmanuel as he’s explaining an argument between a man and a woman.

Emmanuel’s active on most of the today’s popular social media networks. His Instagram account is followed by close to three million people, onto which he’s uploaded over 250 pictures and videos, the majority of which have been taken during his everyday life. He launched his Twitter account in December 2009, and is today followed by more than 450,000 people, while he tends to tweet multiple times every day.

Emmanuel’s Facebook page is followed by close to half a million fans, and he’s also a TikTok star, having amassed more than 530,000 followers, and over 4.3 million likes of all his videos combined.

Emmanuel launched his acting career in 2012, with his portrayal of Nerd, the lead character in the 2012 short action movie “Lunchtime Warfare”. The following year saw him appear in the both the episode “There’ll Be No Teardrops Tonight” of the romantic musical series “Nashville”, and the short action movie “Unfollowed”.

Amongst the most popular movies in which he’s appeared are the 2014 action crime comedy “Ride Along”, directed by Tim Story, and which starred Ice Cube, Kevin Hart and Tika Sumpter.

It follows the police officer James and his sister’s boyfriend Ben who’s a security guard, as they’re going on a 24-hour patrol around Atlanta. The movie won one of the eight awards for which it was nominated.

His two most recent appearances have been in the 2018 comedy film “Step Sisters”, and the 2019 comedy mini-series “Mind of EP”, while he’s currently shooting for the upcoming romantic comedy movie “My Cousin’s Ghetto Wedding”.

Emmanuel’s also famous for having been a cast member of the long-running comedy show “Wild ‘N Out” from 2005 to 2020, while it’s still airing today, and stars Nick Cannon (the creator of the show), DJ D-Wrek and Chico Bean.

Each episode comprises two teams of improvisational comedians competing against each other, and has been nominated for three awards.

Love life and girlfriend. Is he gay?

Unlike his fellow YouTubers and actors, Emmanuel doesn’t like to talk about his private matters, and hasn’t shared any details concerning the women (or men) whom he has perhaps been with. This is why there are rumors circulating the internet, claiming that the social media star is gay, while some fans have even claimed to have seen him spending time with a man, who could perhaps be his boyfriend. No evidence has been provided to support any of these claims, nor has Emmanuel commented on this.

There are also those who claim that he has been in a long-term relationship with his girlfriend for more than five years now, but that he prefers to keep her away from the media’s attention, because of how his fame could affect the relationship; this hasn’t been confirmed either.

As of June 2021, Emmanuel appears to be single, hasn’t married and doesn’t have children.

Emmanuel’s main hobby is travelling, and he has been all around the US to attend various events, as well as to visit his relatives. He has apparently also been to several European and South American countries, for both work and pleasure.

He enjoys watching sports on TV, and prefers basketball and baseball over all others. He once played basketball himself, but left it behind after he chose to work on his career on the internet.

Emmanuel loves his braids, and is taking good care of his hair.

He likes to play Uno and various other card games, and also knows a couple of card tricks, which he has shown to his fans in his Instagram videos.

Emmanuel enjoys watching movies late at night – some of his favorite actors are Eddie Murphy, Will Smith and Chris Rock, while a couple of his favorite films include “Meet Dave”, “Independence Day” and “I, Robot”.